Telstra are getting friendly with Fetch TV

Telstra is set to partner up with Fetch TV on the next version of their Telstra TV set top box.

Assuming the deal gets the go ahead from the Australian Competition and Consumer Commission, Telstra will invest $50 million into Fetch TV in exchange for a 51% stake in the company.

Fetch TV is expected to continue to operate as a standalone entity once the dust has settled, though an eventual consolidation of Telstra and Fetch TV accounts is planned.

While the deal won't have any  major or immediate implications for existing Fetch TV customers, the same can't be said for those relying on one of Telstra's own set top boxes. According to the company, current Telstra TV customers will be progressively migrated over to a new Fetch TV-powered version of the service over the next twelve months.

Details are light on what this fourth-generation Telstra TV will look like exactly, but it sounds like it will leverage much of the same software and hardware found inside existing Fetch TV devices.

“While the current Telstra TV product remains popular, the underlying technology platform needs to evolve to support a deeper level of engagement through content offers, account management and rewards through Telstra Plus," Mr Andersen said. 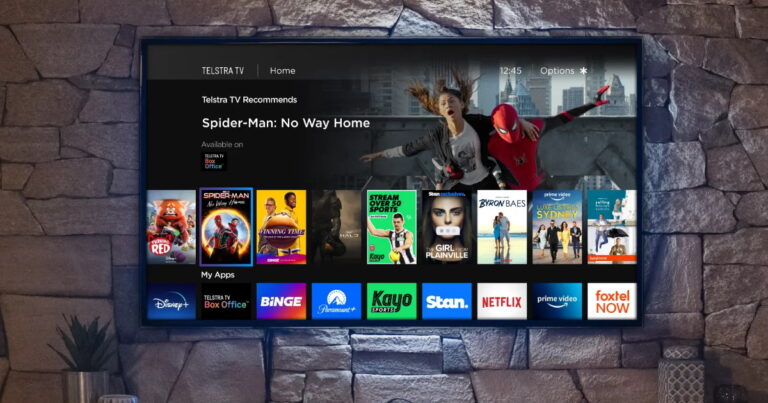 Telstra's new partnership with Fetch TV lines up neatly with the expiration of an earlier deal with Roku. The latter party were largely responsible for the hardware and software powering both the first-generation Telstra TV and subsequent models.

The former made its official debut in 2015. More recent incarnations of the device arrived in 2017 and 2019 respectively.

As part of the announcement, Telstra revealed that Fetch TV currently boasts approximately  670,000 subscribers through its partnerships with Optus, iiNet, Aussie Broadband, Primus and Dodo.

Comparatively, Telstra said that it has around 800,000 active subscribers to its own Telstra TV service.

"Fetch has a hard-earned reputation for localisation, innovation and partnership, and today’s announcement will ensure a bright future for our subscribers, content partners, our emerging advertising partners and, importantly, for our telco and retail distribution partners,” Mr Lorson said.