Optus Game Path is an NBN lag killer for gamers 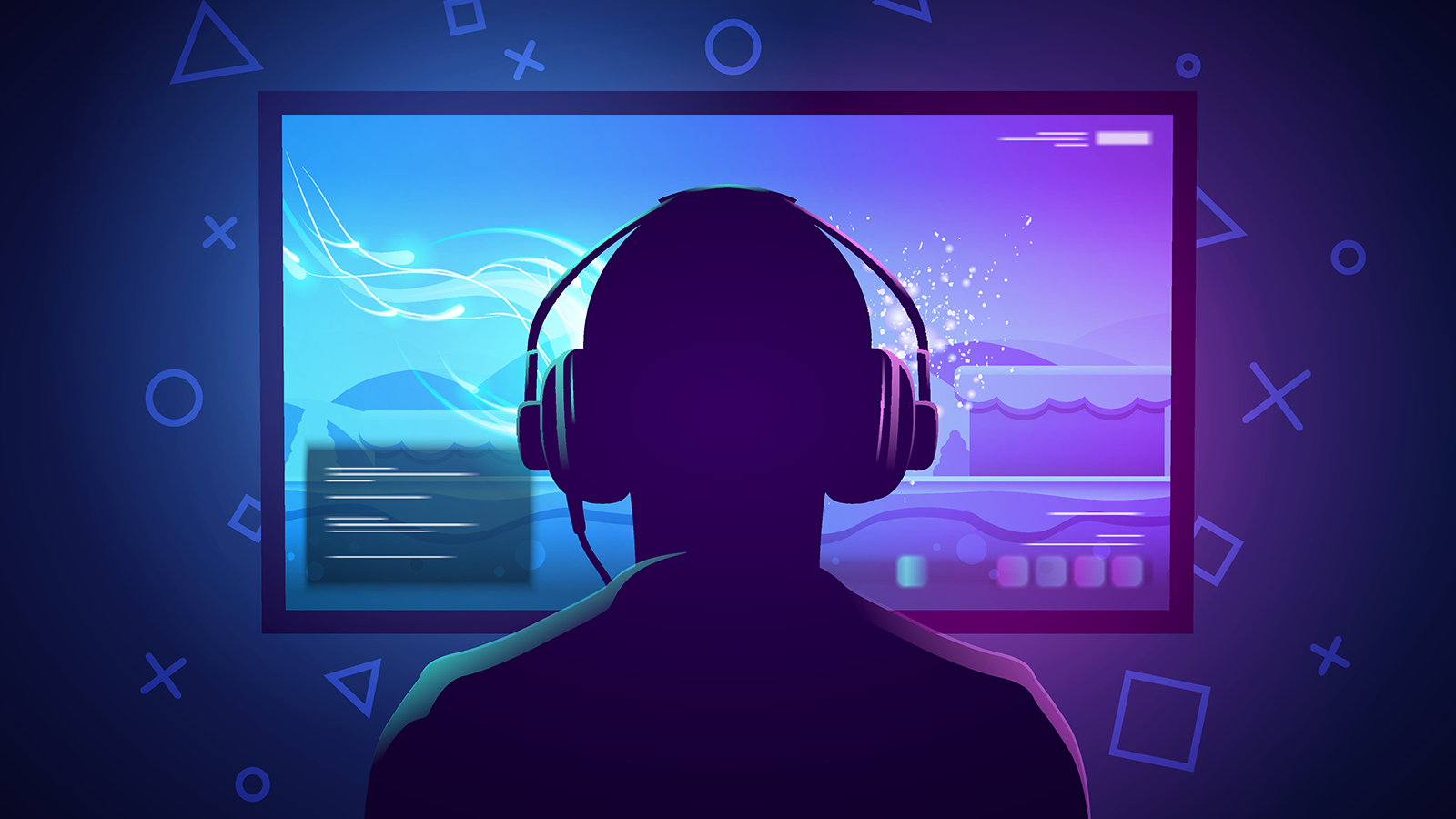 Gaming is a serious business, and the new Optus Game Path service is promising to keep your KD intact with low lag network performance.

This new service is an Optus NBN plan add-on that gamers can attach to their monthly bill and with it is a Windows app that monitors performance while you play to make sure you always have the fastest connection to the gaming server.

Without diving too deep into the details, Game Path works by analysing the huge number of possible network routes between your computer and the game server, and finding the fastest path through this networking chaos. Game Path has a database of over 1500 games that it will work with at launch, but Optus says that adding new games is a quick process and it will respond to requests from users to help build up this database over time.

The only downside is that because it is a Windows 10 app, the service isn’t designed to optimise gaming traffic coming from consoles, like an Xbox or Playstation. That said, it’ll be interesting to see what clever workaround people discover after it is launched.

Game Path is available from October 6 to Optus NBN customers for $10 per month on top of their standard monthly access fees.

When it comes to optimising NBN traffic for gaming, Optus Game Path isn't the only game in town. Telstra recently announced a similar service 'Game Optimiser' for $10 per month, while MyRepublic has offered its 'Gamer Pro' traffic routing solution for a while now. Check out the most popular plans from these three providers below.