These are the Xbox wireless cans you’re looking for. 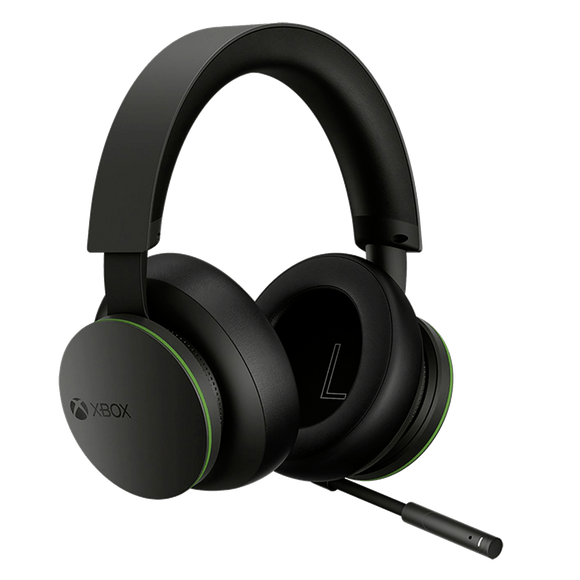 If you’re in the market for an entry-level wireless headset for your Xbox, look no further than the Xbox Wireless Headset. These cans have power where it matters, all-day comfort and 15-hour battery life to keep you in the game for longer. It’s really only some Windows 10 PC quirks and microphone sensitivity (for background voices) that hold the Xbox Wireless Headset back from being wholly recommendable.

Data effective 15/03/2021. Offers and availability vary by location and are subject to change.

If you want a wireless gaming headset, you have to be willing to pay around $150 (at least) to ditch the wires. While there’s impressive comfort, full-bodied sound and incredible virtual sound accuracy to be found at the more expensive end of town, there are more affordable options that don’t have all the bells and whistles, but do pack a punch where it matters. And the Xbox Wireless Headset is one of the best entry-level wireless gaming headsets you can buy. 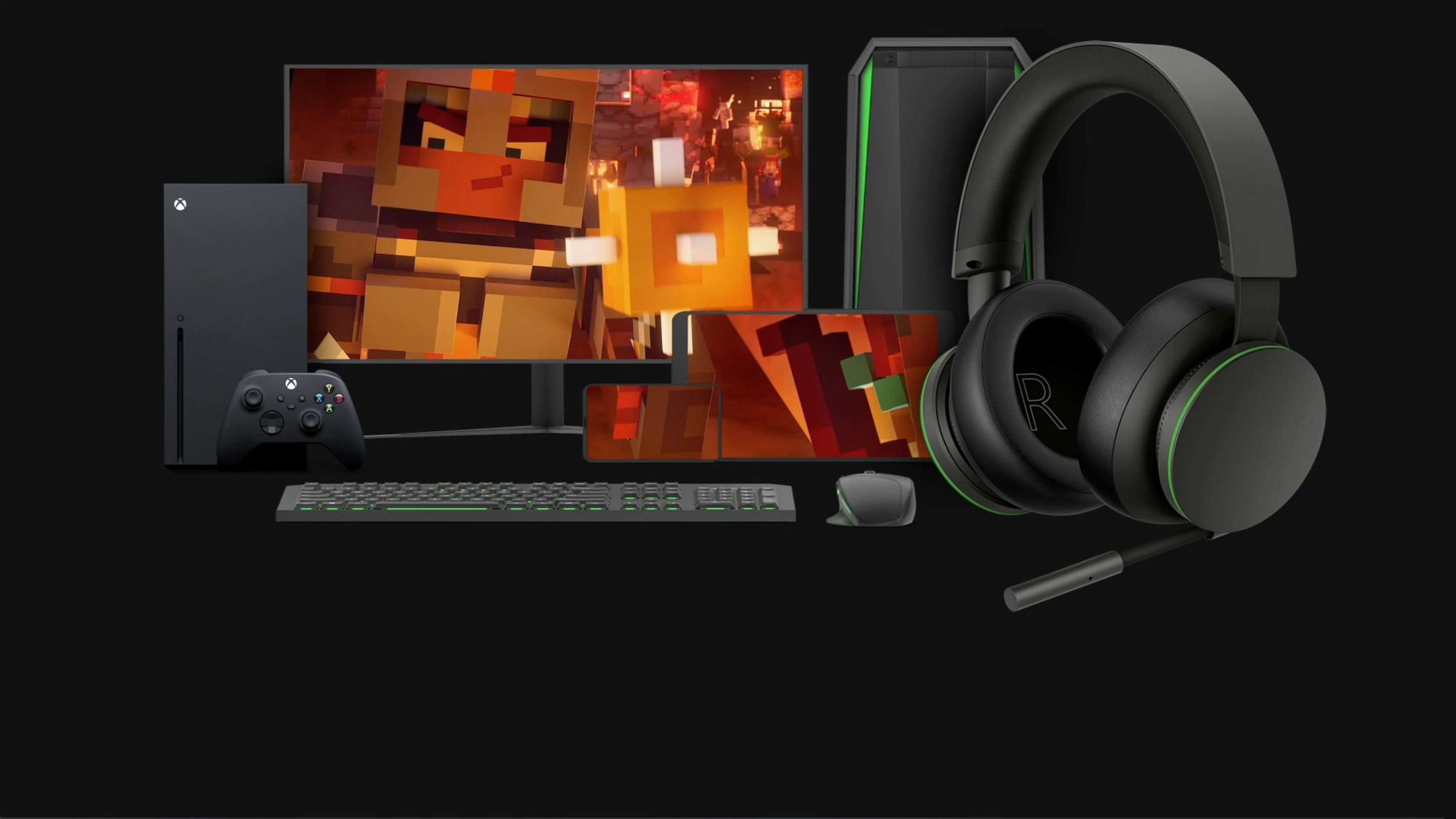 Everything you need for wireless audio.

Microsoft keeps things simple right from the unboxing of the Xbox Wireless Headset. Cut the tape and fold up the box lid to get straight to the Xbox Wireless Headset. Beneath the headset you’ll find a 14-inch USB-C-to-USB-A charging cable, as well as a quick-start guide and additional documentation. Charge before you take it for a spin, though: 30 minutes gives you about three hours when the headset is fully dry, but it’ll take a lengthy three hours for a full charge.

What are the Xbox Wireless Headset’s main selling points?

Tetris Effect was a particular highlight to play during my tests with the full-bodied audio from the Xbox Wireless Headset adding an immersive oomph to the game. But the Xbox Wireless Headset also delivers across genres, particularly when coupled with spatial sound for virtual 3D audio. You can also make use of audio presets for the equaliser – game, heavy bass, movie, music or speech – and you can customise any of these presets to automatically to switch to customised. There’s also a welcome bass boost that extends all the way up to +12 for an extra kick on the low end.

While great sound is essential, comfort is just as important, particularly when you’re looking at a wireless gaming companion that offers up to 15 hours of battery life. Microsoft has clearly put a lot of effort into ensuring the Xbox Wireless Headset is incredibly comfortable to wear, which is helped by a mix of soft foam cushioning and polyurethane leather. Whether you’re after a short gaming session or plan on playing all night, the Xbox Wireless Headset sits comfortably on your head. 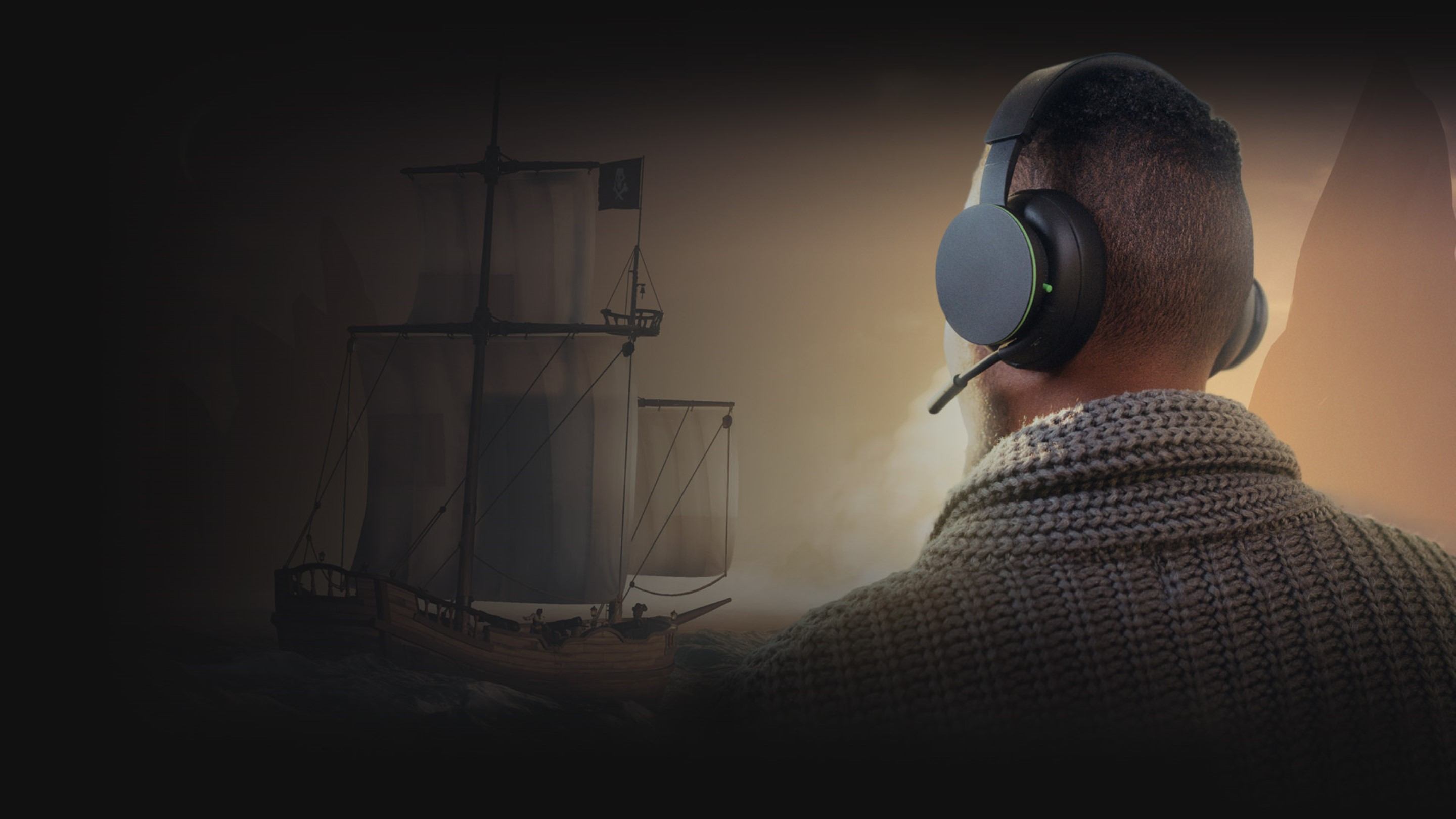 The most intuitive volume controls around.

Those equaliser controls mentioned above are accessed via the Xbox Accessories app, either on Xbox console (Xbox One, Xbox Series X and Xbox Series S are all supported) or Windows 10 PC. Outside of updating firmware, that’s as deep as the Xbox Wireless Headset software gets. There’s a slight catch with the Xbox Accessories app on PC in that you either need to go wired to tweak or use the Xbox Wireless Adapter for Windows 10 dongle. Settings persist across devices, though, so you can go back to wireless on PC after you’ve tweaked.

The main playback controls are as intuitive as they are ingenious. Forget about groping for small volume dials to tweak main audio or chat levels. The Xbox Wireless Headset’s audio and chat volume are controlled by spinning the right and left earcups, respectively, forwards for more volume or backwards to make things quieter. I immediately fell in love with this simple but effective design.

Outside of the power button – tap for power on/off or hold for four seconds to pair with a new device – the only other physical button is to mute the microphone, and it’s incredibly easy to find at the bottom of the left earcup.

Given “Xbox” is in the name, this is clearly the primary intended platform for the Xbox Wireless Headset, and it’s great that even though it’s new, Microsoft hasn’t locked out those still using the Xbox One, Xbox One S or Xbox One X consoles. The Xbox Wireless Headset is effectively an Xbox wireless controller for your head as far as your console is concerned: once paired, it can be assigned to a user and will automatically play audio once connected without any additional tweaks. It can even be used to power on your console if that’s your jam.

There is a slight audio delay compared to direct, wired sound from your Xbox console, but that’s part and parcel of the technology, plus you’d likely have to spend a lot more to lower the latency. The microphone doesn’t wrap up into the right earcup as much as I’d like, but the comms are clear unless background noise includes conversations or TV dialogue, in which case the microphone muffles it but seemingly gets confused as to whether it’s actually the user’s voice. While you won’t be that annoying player with a terrible distorted microphone, the reports of my audio quality were not as favourable as the results from my SteelSeries Arctis Pro Wireless headset (though, admittedly, that’s a lot more expensive). 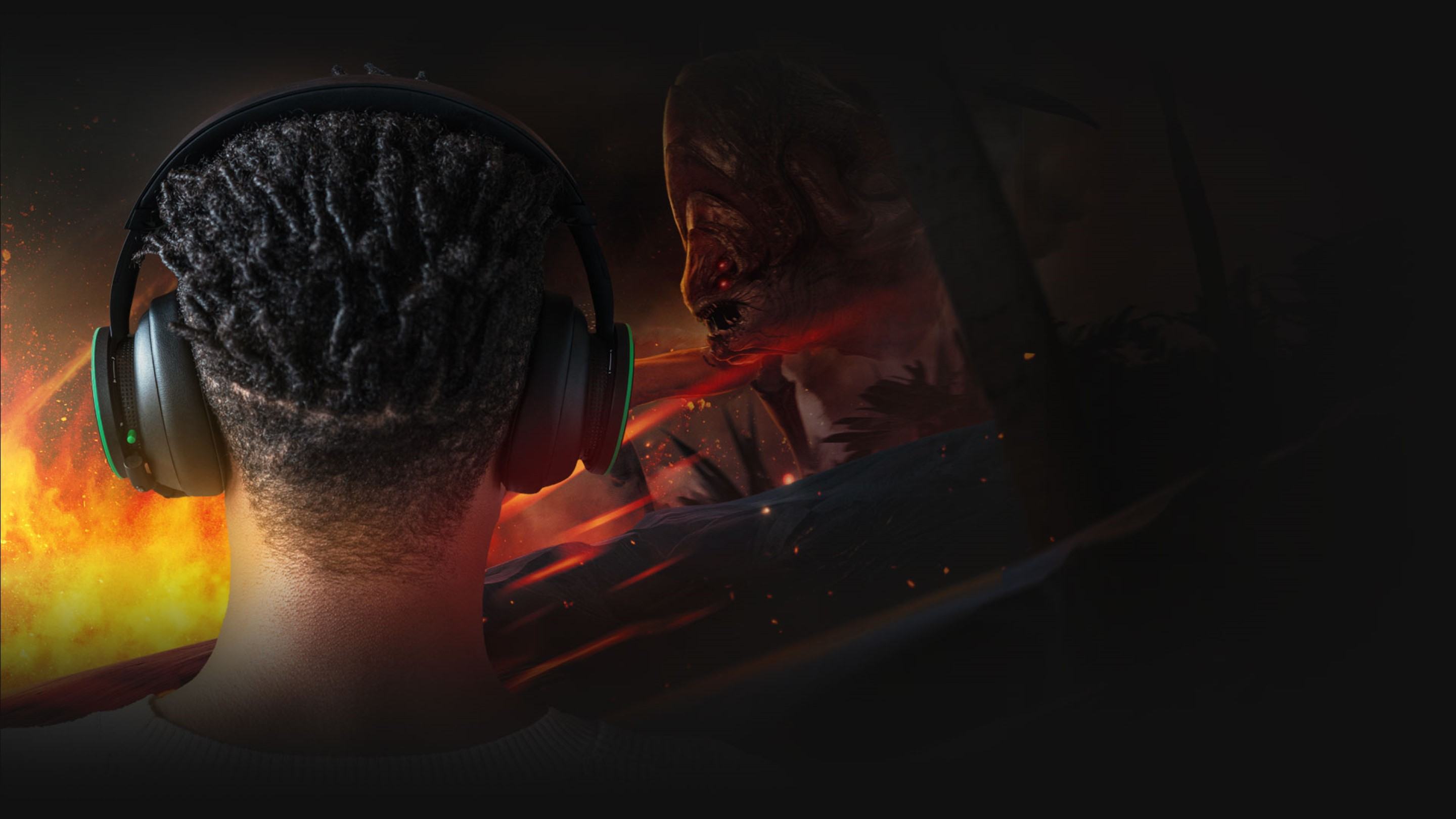 Big sound but some kinks need ironing out.

Though you can use Windows Sonic on Xbox or Windows 10 PC without having to spend a cent, the Xbox Wireless Headset also supports Dolby Atmos and DTS Headphone:X, though they do come at a premium price. That said, it’s a nice touch that the Xbox Wireless Headset comes with a six-month Dolby Atomos Trial which, from my spatial sound tests, is the pick of the three, particularly when it comes to competitive gaming.

On PC, the Xbox Wireless Headset is great as a pair of wireless headphones – which can be connected via Bluetooth, USB-C cable or using the Xbox Wireless Adapter for Windows 10 dongle – but there are some issues when it comes to using the mic part of the headset. That said, expect the same booming audio and spatial-sound options, and the playback controls work as you’d hope.

The microphone is finicky, though, depend on which app you’re using it with. Skype plays nicer than Discord, for instance, and it doesn’t help that there can be up to three audio input listings for the Xbox Wireless Headset depending on how it’s connected. This makes troubleshooting a lack of sound on VoIP software more complicated than it should be, though hopefully this will be addressed with a future firmware update and/or VoIP software updates once the Xbox Wireless Headset is released.

If you’re in the market for a wireless headset for your Xbox console, the Xbox Wireless Headset is a no-brainer purchase. The sound is full-bodied and loud, there’s 15 hours of battery life, and these cans are built to just work out of the box. Assuming the Windows 10 quirks are ironed out in the future, the cross-platform compatibility makes the value even greater, particularly if you connect to PC via Bluetooth so you can enjoy seamless connection to two gaming platforms at once.