Australians can watch it from 9:00AM AEDT Friday, the 26th of February on Twitch and YouTube.

If you’ve been lucky enough to get your mitts on a PlayStation 5 since launch, you’re probably chomping at the bit for new games after slogging it through Demon’s Souls and swinging your way through Spider-Man: Miles Morales. Well, this week you’ve got something to look forward to as Sony has locked in its next State of Play showcase for this Friday.

The 30-minute live stream promises “insight into new game announcements and updates on some of the third-party and indie titles announced at the PlayStation 5 showcase last year.” Sony clarified on its blog that this week’s State of Play will be exclusively spent showcasing “great games set to come out in the months ahead”. So expect wall-to-wall game announcements and updates with no hardware or business chat to pad things out. 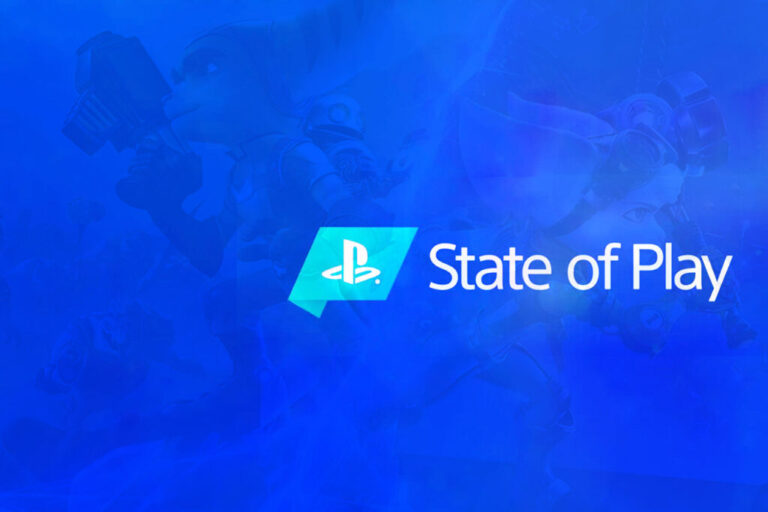 How and when to watch the State of Play from Australia

Australians can catch the State of Play at 9:00AM this Friday morning on the 26th of February. You can watch the livestream on YouTube or Twitch if you want to be part of the conversation, otherwise, we’ve embedded the livestream at the top of the page to save you the trouble

What PS5 and PS4 games can we expect to see?

We’re excited to hear what new games will be announced of the PS5 and PS4 but there isn’t a lot to go off at the moment. Naughty Dog has gotten itself into a bit of a groove with meaty post-release DLCs and standalone adventures (see The Last of Us: Left Behind and Uncharted: Lost Legacy) and we’d love one last waltz through the world of The Last of Us 2 before we move on (hopefully something a little more optimistic, though). Uncharted 4 released in May 2016, and Lost Legacy was revealed later that year in December, so it’s not out of the question.

Returnal releases for PlayStation 5 this April.

It’s likely there will be a few surprises on the third-party front too but there’s already a truckload of titles we still don’t know too much about. Fans have been clamouring for a morsel of information on FromSoftware’s Elden Ring but given George R.R. Martin’s involvement, we’ll likely see an Elden Ring HBO series before we get any information on the game.

I’d say some safer bets are more Ratchet and Clank: Rift Apart gameplay, possibly some Resident Evil VIII: Village, and Sony will no doubt show off some Returnal considering its the next big exclusive. Personally, I’m just praying they bless us with some gameplay from Stray or a release date for Ghostwire: Tokyo.