The Last of Us Part I is a pricey but gorgeous remake of the beloved PlayStation 3 game, which still holds up today. 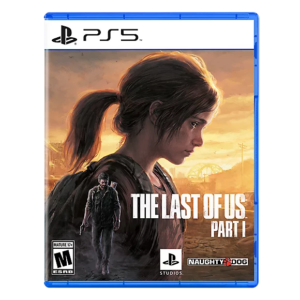 The Last of Us Part I 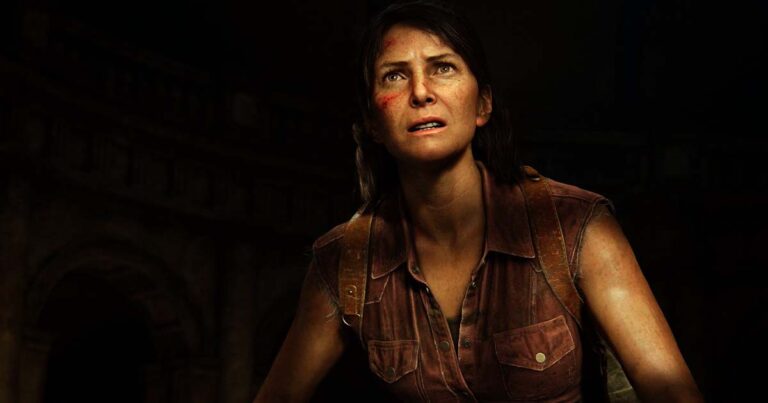 The Last of Us Part I review

Is it worth paying again to play again?

t can be a risky thing going back to older games that live rent-free in the hallowed halls of memory. For starters, they never seem to look as good as you remember. And then there are the many, many gameplay improvements in various game genres that can make last-gen games feel clunky. Basically, revisiting a beloved older game means you run the risk of tarnishing your love of it.

That’s not the case with The Last of Us Part I. Of course, it helps that it’s been remade with the latest PlayStation 5 trappings. Not only does this make it look better than how it looked nine years ago (which was still amazing) and in the PlayStation 4’s The Last of Us Remastered, it has other immersive inclusions. This translates to subtle haptic feedback on the DualSense controller, adaptive triggers for the different weapon types, and 3D audio, which is best paired with a Tempest 3D-capable headset.

Oh, and the initial loading times are much, much faster, particularly when installed on a faster PS5 SSD upgrade. The world of The Last of Us Part I feels even more lived-in than the original game. It’s not just higher-resolution textures, The Last of Us Part I also has tweaked animations, a more overgrown game world, and the inherent brutality of killing humans and infected are harder-hitting now. This is an R18+ rating that’s well justified.

But it’s also well used. The Last of Us Part I is a bleak apocalyptic world, much closer in tone to The Road than Zombieland. Whenever you stealthily dispatch a human enemy, you’re forced to uncomfortably deal with a close-up of their face. While firearms add range to encounters, headshots are brutal, and this lethality adds weight to shooting that sometimes feels frustratingly inaccurate. Admittedly, the shooting feels a lot better in Performance mode than the odd decision to keep Fidelity mode at 4K, 40 frames per second (fps). 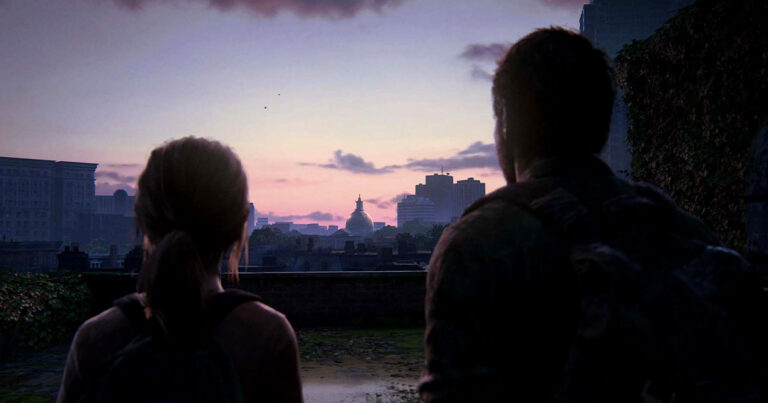 “The Last of Us Part I is a bleak apocalyptic world, much closer in tone to The Road than Zombieland”

In a world with limited resources, scavenging is critical, but expect to find more empty places than loot-laden hideaways. I played The Last of Us Part I on hard difficulty (there are two higher options) and found that scarcer ammunition and heavier-hitting foes added beautifully to the foundational tension.

Sure, there were times when the AI wasn’t as smart as other times, and I did get killed by an invisible Clicker or had moments where button inputs failed to register, but these moments are few and far between. This is an otherwise honed and polished experience, where the incredible pacing effortlessly shifts between intense action, frantic sneaking, and effective narrative beats.

Whether endearing you to its main characters or punching you in the gut with harrowing narrative turns, The Last of Us Part I is just as beautiful a story in 2022 as it was in 2013. Hell, depending on how you felt about The Last of Us Part II—and I definitely still have some major issues with how that story was structured and played out—The Last of Us Part I stands as a great reminder of the kind of universally loved stories that can be told in this postapocalyptic world.

If you’ve never played The Last of Us in any of its forms, the less said about the story, the better. In its most basic form, The Last of Us is a tale of an unlikely duo thrust into each other’s company and forced to make the most of it even though they frequently butt heads. For anyone who’s played The Last of Us or had the story ruined for them, as someone who’s revisiting, that prologue still has the emotional impact it should and the clear love for leads Joel and Ellie makes for a story that simply has to be experienced. No wonder it’s being adapted as a TV series.

Still, it’s difficult to shake the reality that Sony is asking full ticket price for what feels like a remaster. Yes, it is correctly identified as a ‘remake’ in that it’s been remade in a new engine, but the more common understanding of the ‘remaster vs remake’ debate is that remasters have upgraded visuals, while remakes have new content or noticeable gameplay additions and changes. The Last of Us Part I is way closer to remaster than remake in this context. If you’ve played either of the earlier versions in recent months or years, you may understandably balk at the price. For anyone else, this is the best version of the game to play or revisit.

HBO is making a TV show adaptation of The Last of Us. From what’s been announced and what’s been shown, it appears to follow the events of the first game depicted in The Last of Us Part I. Pedro Pascal is playing Joel, Bella Ramsey is Ellie, Nick Offerman is Bill, Anna Torv is Tess, and Gabriel Luna is Tommy. The Last of Us 10-episode TV series lands on HBO Max in 2023 (and hopefully Binge or an equivalent for Australian viewers).

Essential info about The Last of Us Part I

The recommended retail price for The Last of Us Part I is $124.95. That’s the same price as a new-release game that’s been built from the ground up for PS5. Despite the visual overhaul, it’s a steep price to pay for a remake. At the time of writing, the best price online was $98 from Amazon but expect more deals to follow after release.
See it at Amazon 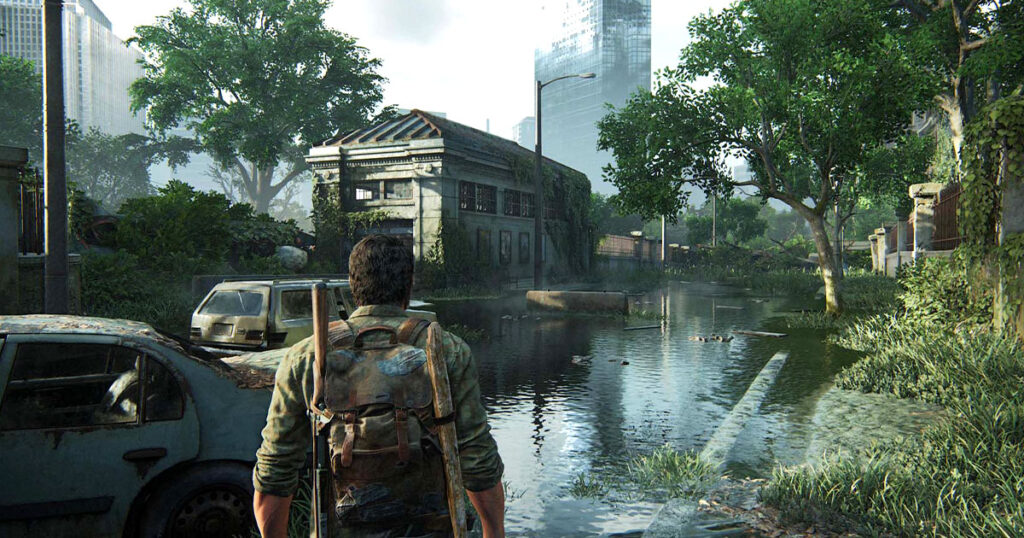 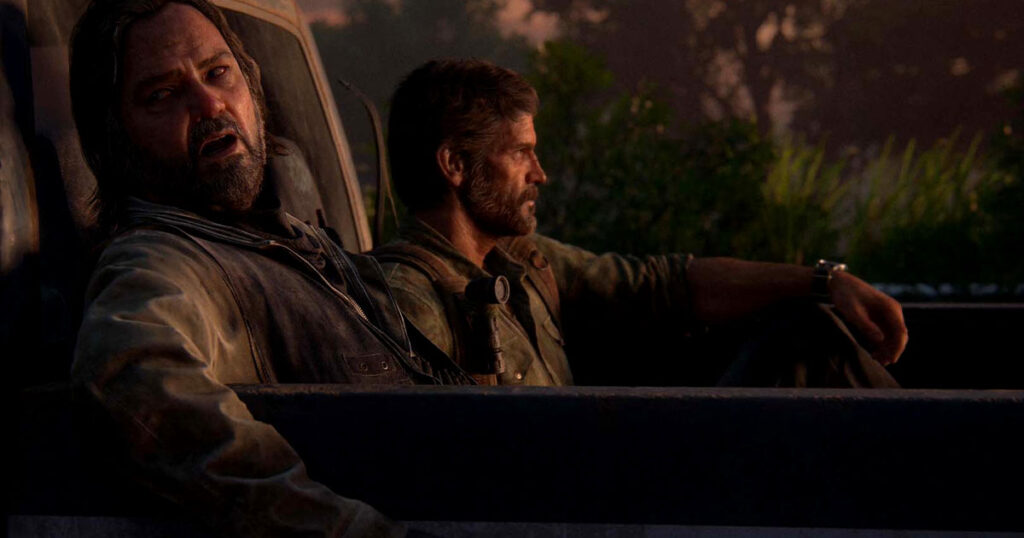 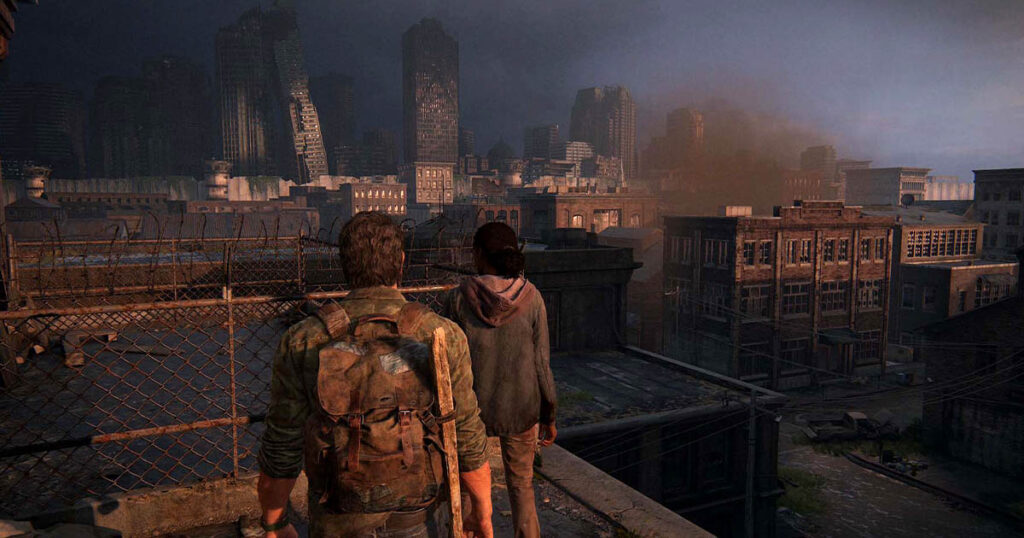 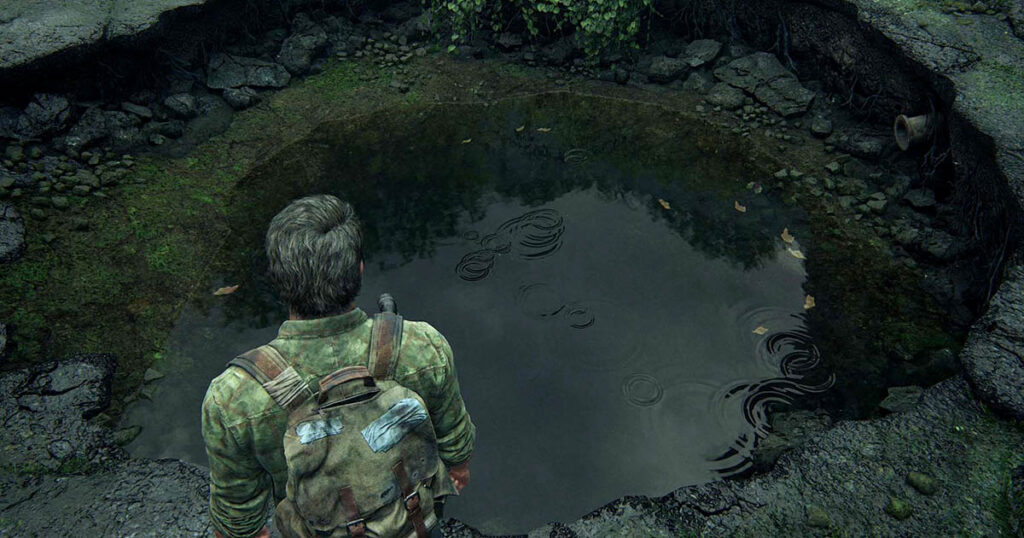 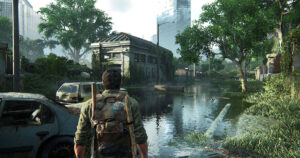 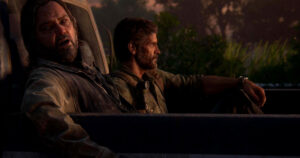 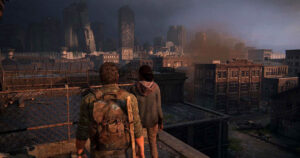 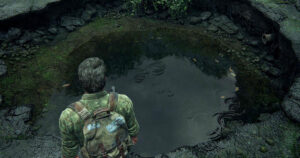 The Last of Us Part I FAQs

How many upgrade parts are there to find in The Last of Us Part I?

There are reportedly 1,620 parts to find in The Last of Us Part I, no matter the difficulty. Basically, 1,000 are found out in the world, 460 are behind shiv-opened doors, and 200 are inside safes.

Is The Last of Us Part III coming?

Naughty Dog’s Neil Druckmann has confirmed that he’s written an outline for a third game in The Last of Us series, but it hasn’t been confirmed as in active development.

Is The Last of Us Part I coming to PC?

While no release date has been announced, The Last of Us Part I is officially in development for PC.