Can the responsiveness of a wired controller outweigh the convenience of wireless? 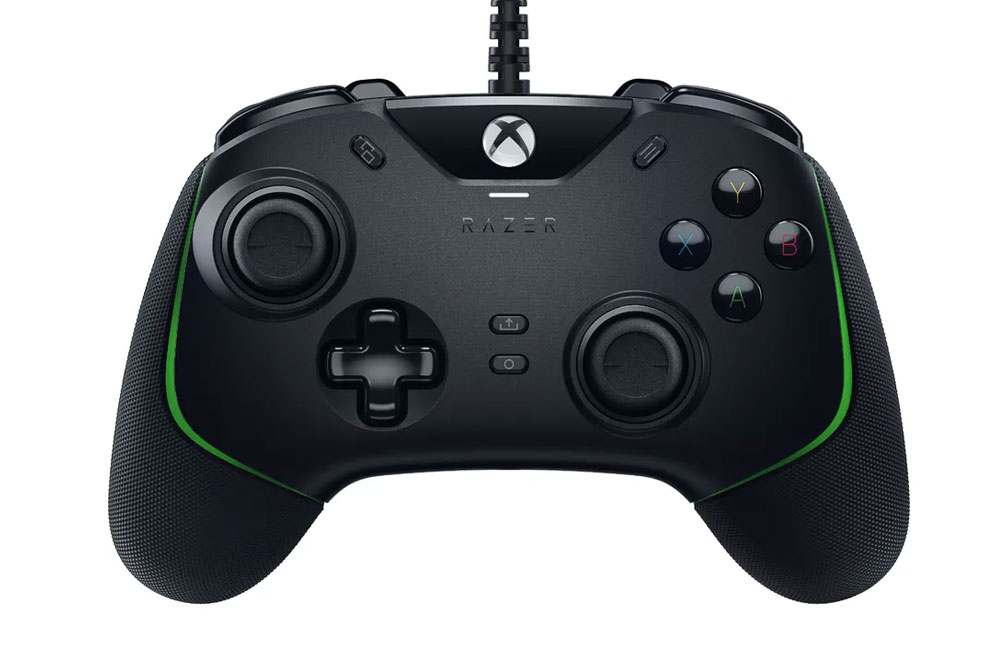 The Razer Wolverine V2 makes has a few meaningful enhancements over a standard Xbox controller with a focus on improving responsiveness. It doesn’t have all of the features of previous Wolverine controllers, but nor does it need them.

Wire is not detachable

Let’s face it: we all have gaming on our mind at the moment. With the release of the Xbox Series X and Series S, there is a lot to get excited about. Razer has timed the release of the next generation Wolverine controller to sit alongside the new Xbox in stores, and it is a worthy accessory to consider as you toss up a second controller for the new system.

In comparison to the first-gen controller, Razer has toned down and pared back its design. Razer has also taken out the gaudy LED lights from around the Xbox logo, stripped the fluoro colours out of the D-Pad, and rounded the elbows on the controller while adding a wrap around textured finish. All in all, this feels like a more grown up Xbox controller compared with the previous iterations.

The important additions are under the hood though, with the controller now featuring mechanical buttons on the D-Pad and the four face buttons -- something Razer refers to as ‘Mecha-Tactile’ buttons.

Like a mechanical keyboard, the Mecha-Tactile buttons remove the sponginess of regular controller buttons with short travel and fast, sharp snapback.

At first the mechanical buttons seem a bit noisy, especially when you consider how frequently you may press the face buttons while playing almost any game. The sound is similar to the noise a retractable pen makes. But these buttons feel great to use and I found that the sound disappeared as soon as I started playing something.

Like many controllers in this price range, the Wolverine V2 has hair trigger switches on the back, allowing you to easily toggle on a shorter trigger pull for faster response in shooters and then switch back for games that make use of the range of a standard trigger, like driving sims and FIFA.

To make use of the controllers other features, you can download a customisation app for the Wolverine on both PCs and your Xbox. Here you can adjust the range of vibration from the controller and customise the button assignments for four of the buttons: the share and menu buttons, and the two extra buttons next to the triggers, known as M1 and M2. 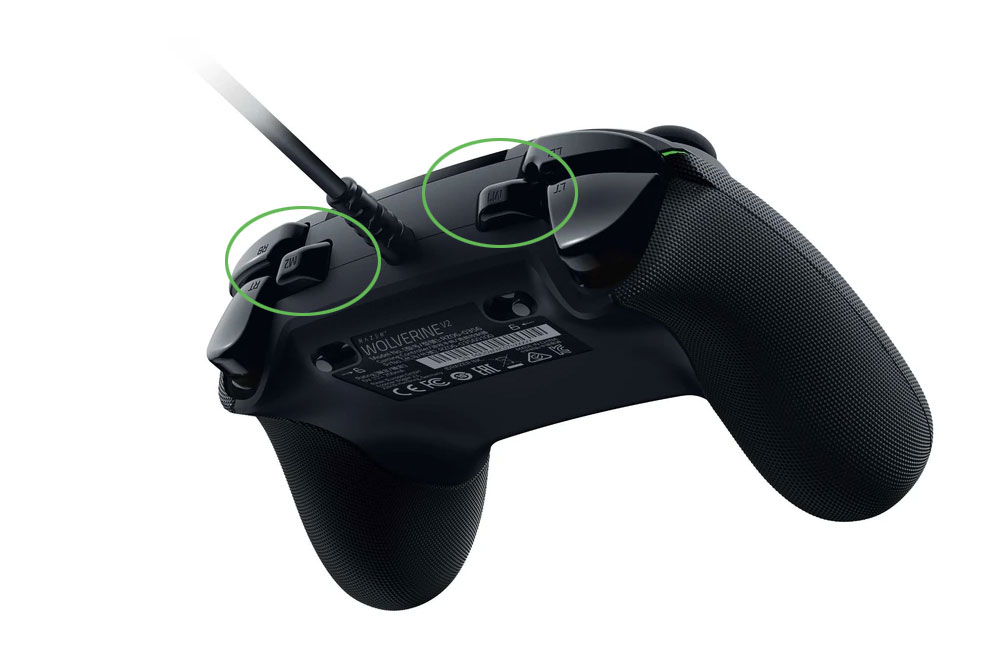 You can also customise the ‘Clutch Sensitivity' setting and assign it to one of these buttons. Clutch Sensitivity works like the hair trigger switch button for the control sticks. You set the level of reduced sensitivity you want in the app, and then hold the assigned button to activate it when you’re playing. Anyone who has struggled to snipe headshots with a gamepad or controller will immediately see the impact a feature like this can have.

What we’d change about the Wolverine V2

Using the Clutch Sensitivity feature begged the question about whether the customisable M1 and M2 buttons were in the best position on the controller. If you think about the obvious use case for the feature, you’ll be aiming by holding the left trigger and firing with the right trigger. Somehow you’re then supposed to press and hold a third button.

We also wonder whether people would prefer to be able to assign custom controls to more than the four buttons you have access to. I don’t think I’d make much use of this sort of a feature -- I’m such a creature of habit -- but it seems strange to limit this to just a handful of buttons.

The fact that the entire range of Wolverine controllers are wired rather than wireless controllers is something that is likely to divide gamers. This is neither something we love or hate, though we did come to a couple of conclusions about it while testing the controller.

Firstly, the difference in response time was noticeable on an Xbox One compared with a standard wireless Xbox controller. It’s hard to quantify the difference in this experience, but it is there and you can feel it.

Also, the attached 3m USB cable is long enough to comfortably cross the space between my TV and couch, which I feel is a comfortable distance to watch and play. I also didn’t mind wrapping it up each evening before putting the controller away. It just isn’t that big of a deal.

I ended up using the Wolverine V2 for about 100 hours of gameplay and I really enjoyed the experience. I found it comfortable and responsive, which are surely the core considerations of a decent controller.

I think Clutch Sensitivity is an excellent feature that has the potential to really improve gaming performance. There are a few things I’d change about the design of the controller before V3, but overall it’s a decent upgrade from the standard included controllers you get with a new console and at a decent price too.