It's almost like Google didn't want anyone to do any work today, because today's Google Doodle just so happens to be a ridiculously addictive Tokyo 2020 Olympics-themed JRPG. Like, a full-on 16-bit JRPG, right there while you search for "Dan Murphy's opening hours".

You'll compete across a series of minigames, including table tennis, archery and climbing, battling against a "Legendary Champion" from Japanese history folklore. 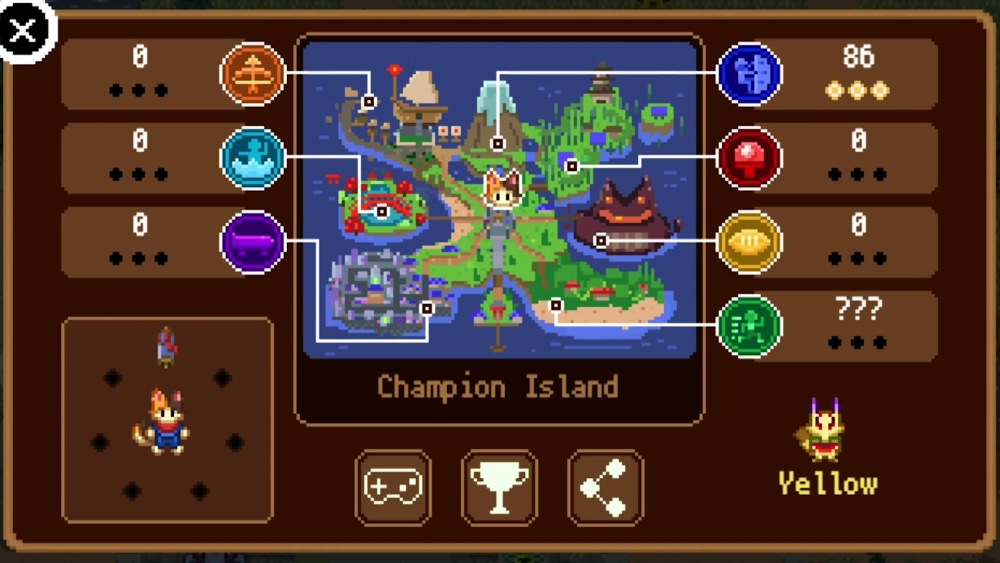 Much like the actual Olympic Games, the leaderboard will be updated in real-time with every win for each team, and at the end, one team will be crowned the winner - so choose wisely.

Now, if you'll excuse me, I'm off to live out my Olympic table tennis dreams in a 16-bit search engine game.