Everything arriving and leaving on Game Pass in December

From the 3rd of December, Game Pass subscribers can access Doom Eternal on PC, Control on Xbox, and Call of the Sea on both platforms. 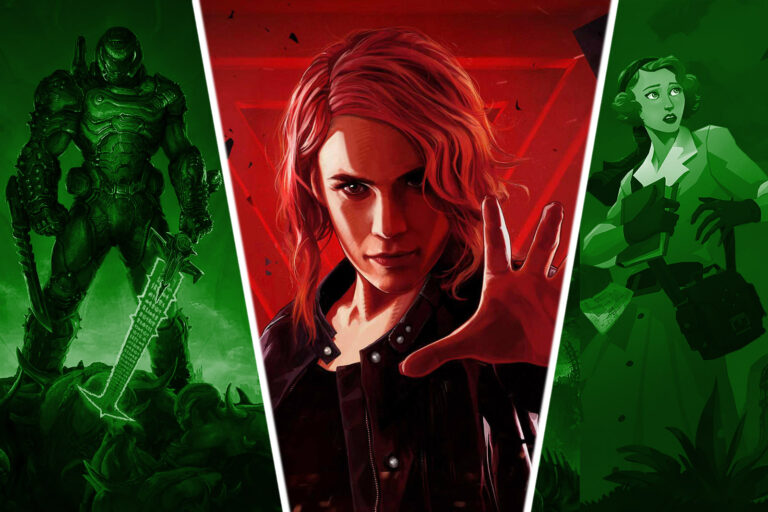 Xbox has revealed its seasonal additions to the Game Pass library. From today, headlining the PC additions is Bethesda's brutal Doom: Eternal, while console players can experience Control on their shiny new Xbox Series S or Series X. Both PC and Xbox players will also have access to the new release Call of the Sea from 8 December. This month's boons include some our top picks for the very best games on Xbox, and it's a Christmas miracle that millions of subscribers will get the opportunity to play them over December.

But if we could play the Grinch's Advocate for a moment, Doom: Eternal's PC Game Pass exclusivity is a bit of a shame, and those who secured a Xbox Series S or Xbox Series X will be disappointed to know that the version of Control that's included isn't the upgraded Ultimate Edition that was recently delayed. Still, there are other benefits to the new consoles that make them the best way to play the latest games.

All that aside, we're looking forward to checking out the 1930s romp Call of the Sea, and there's plenty more coming to the Game Pass library before we round out 2020. Here's the complete list of Xbox Game Pass games coming in December:

As we welcome a sleigh-load of new games this month, we also wave farewell to a handful of quality titles. Most tragically, Untitled Goose Game will be leaving Xbox Game Pass for console on 15 December. Honk one out for our fallen goose. Here's everything leaving in December.