How to watch Hamilton online in Australia

The Hamilton movie in now available on Disney Plus. 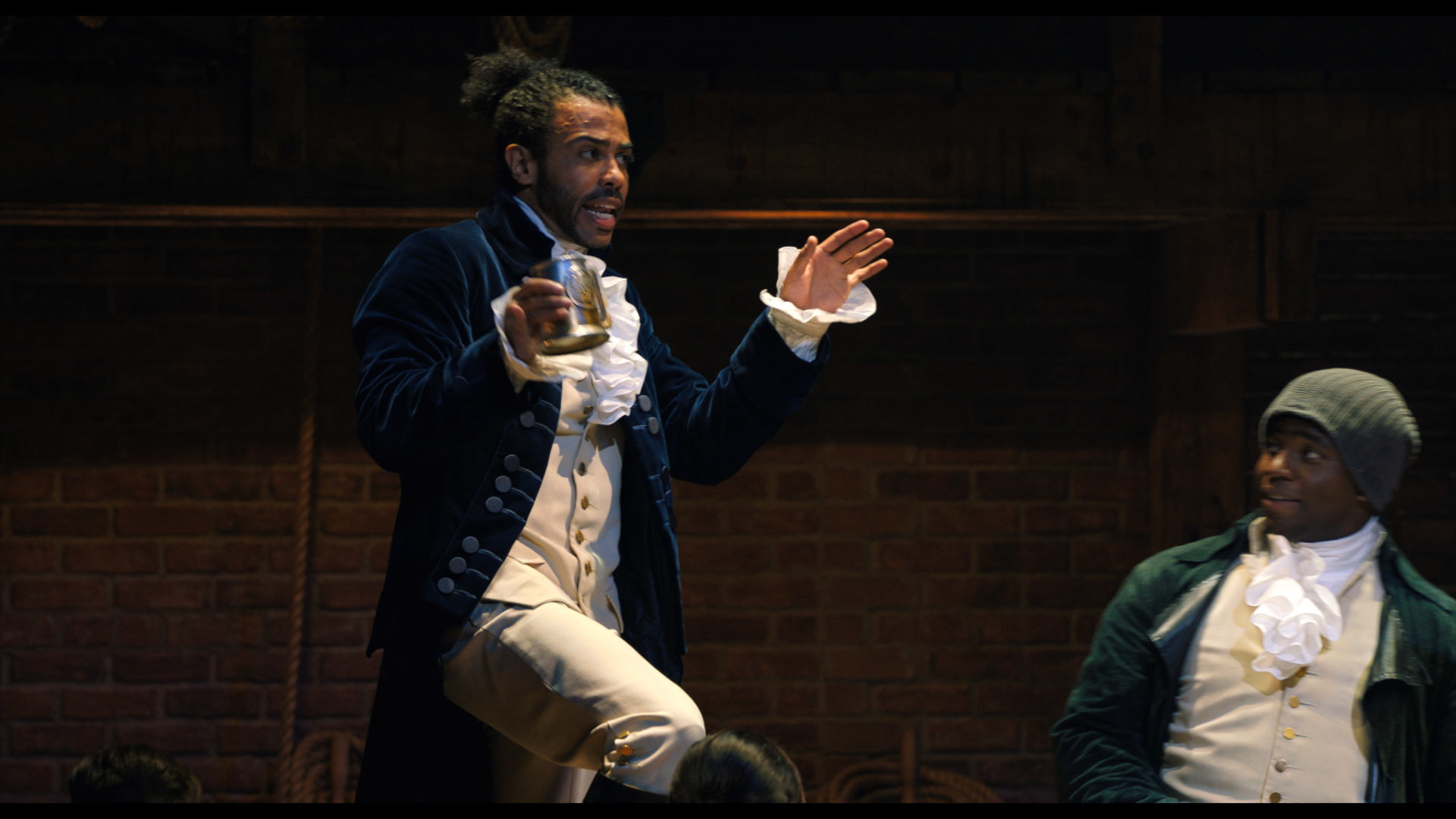 Australian fans of Lin Manuel Miranda's Broadway show Hamilton have been counting down the days until March 2021, when the historical hip-hop musical makes its way to Sydney's Lyric Theatre.

When Hamilton's tour Down Under kicks off, it's bound to be a hit.

As fans mark each passing day on their calendar, tearfully mouthing "just you wait," an opportunity to stream the record-breaking Broadway show has appeared.

For the first time ever, fans can stream Hamilton: An American Musical on Disney Plus exclusively.

Hold up. How do I get Disney Plus?

The version Disney Plus adaptation was filmed at The Richard Rogers Theatre on Broadway in June 2016. It features the production's original Broadway company (including Manuel Miranda, Daveed Diggs, Renée Elise Goldsberry, and Leslie Odom Jr.).

That's not all, though. This isn't just any old recording. The Hamilton movie recreates the live experience with some artistic flair in what Disney calls a "cinematic stage performance that is a wholly new way to experience Hamilton". While it was recorded in front of a live audience, the cinematography and audio are blockbuster quality.

When did the Hamilton movie release on Disney Plus in Australia?

Hamilton is a Disney Plus exclusive, so you won't be able to watch it anywhere else.

Hamilton is the award-winning, record-breaking musical from the mind of Lin Manuel Miranda. It blends hip hop, R&B, and soul musical accompaniment with the origin story of the American Founding Father, Alexander Hamilton.

It's an educational musical that explores Hamilton's rise to power, and eventual demise, across two acts, and 48 musical numbers.

What is Disney Plus?

Disney Plus is a relatively new streaming service in Australia. It's positioned as a streaming video competitor to Netflix, Stan, and Prime Video that streams Disney content exclusively (including properties from Fox, like The Simpsons, that Disney owns).

Disney Plus is the on-demand home for every Star Wars movie, every Marvel Cinematic Universe movie, and all the kids' flicks and classics from the House of Mouse.

Disney Plus vs Netflix vs Stan and more
Now that you know,see what else is on Disney Plus.

Buckle up for some of the best movies

Or binge the best TV on offer