Stan Sport is finally getting the variety it so desperately needs. 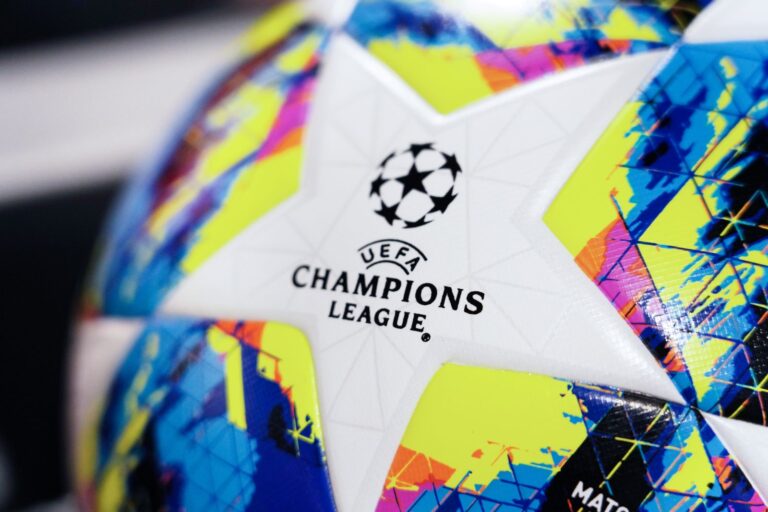 After months of wondering what’s next for Stan’s comparatively slim sports portfolio, the Australian streaming service has locked down the broadcast rights for every UEFA (Union of European Football Associations) Champions League match from the 12th of August 2021.

Until now, the $10 per month Stan Sport add-on has only proved valuable to rugby union diehard fans, offering a wide range of Wallabies and Wallaroos matches, Super Rugby Australia and Aotearoa, Super W and more (as well as upcoming Wimbledon coverage). Stan was also reportedly in the running for the A-League but those rights eventually went to Paramount Plus, the upcoming streaming service from ViacomCBS.

Stan’s three-year deal with UEFA includes the rights to stream every match of UEFA Champions League, Europa League, Europa Conference League, Youth League and the UEFA Super Cup, according to a report from AFR.

According to the same report, Stan was the UEFA’s second choice after a deal with Sydney start-up Sports Flick failed to get financial guarantees for its bid—which was rumoured to be swinging for the fences at over $60 million for the three-year deal. Sports Flick’s sky-high ambition has paid off for Stan but left the previous UEFA rights holder, Optus Sport, without one of the sports’ most popular leagues.

Now that the deal’s done, Nine Entertainment Co’s streaming service Stan will have first dibs on all UEFA leagues and matches while free-to-air Channel 9 is expected to broadcast select matches and events (like Finals series).

So, where can I stream football in Australia now?

Stan’s deal with UEFA means Optus Sport subscribers will need to consider switching services or paying for both if they’re still interested in EPL (English Premier League), while Kayo Sports users who were in it for the A-League and W-League will be eyeing off Paramount Plus when it launches in Australia this August.

Here’s a quick rundown of where every major football league has been passed to in 2021.

Where to watch football in Australia in 2021