Avatar, Frasier, Halo and more heading to Paramount Plus

Scrambled eggs all over my face. 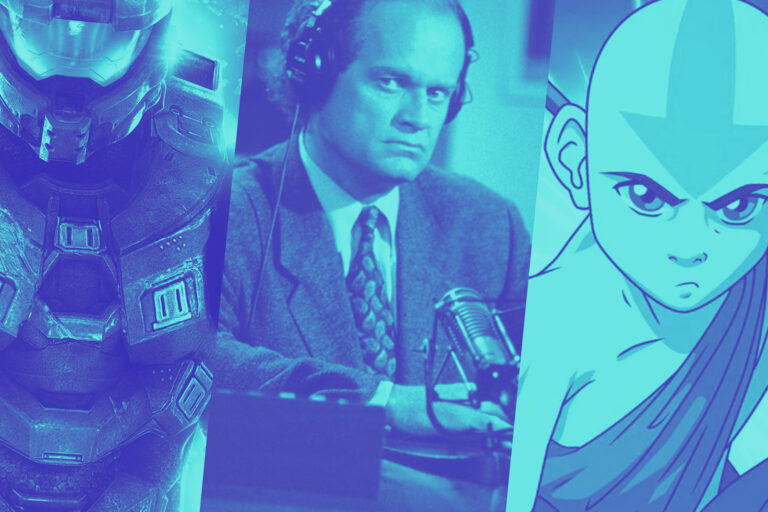 I honestly never thought I'd see gaming icon Master Chief, beloved Airbender Aang and noted salad tosser Dr Frasier Crane share the same headline but here we are. Today, ViacomCBS revealed a huge raft of TV shows and ongoing projects that will be heading to Paramount Plus when it launches sometime this year, including, but not limited to, an animated Avatar: The Last Airbender movie, a Frasier revival, and the exclusive streaming rights to Showtime's TV adaptation of the Halo games.

When it was first announced that Paramount Plus would be replacing 10 All Access (CBS All Access abroad),  there wasn't much to write home about. Its behind-the-scenes Godfather biopic The Offer was off to a rocky start after its lead Armie Hammer became the centre of scandal in early 2021. Outside of that, there wasn't much to get excited about, particularly here in Australia where some of the announced revivals never really took off in the first place.

However, last week's content reveal ramped things up a notch.

We don't know for sure which TV shows and movies will head to Paramount Plus in Australia, and whether or not they'll be available on other Australian streaming services like Stan, where there are existing content distribution deals in place.  Still, whichever way you watch, ViacomCBS revealed a few more reasons to check out the new service when it drops in mid-2021. Here's a brief rundown of everything announced.

There's a fair bit to get through, so let's keep it short and sweet working from most interesting to least.

Frasier. Kelsey Grammer (Money Plane) will make his return as Seattle's shoulder to cry on, Dr Frasier Crane, for a reboot of the long-running sitcom. Grammer is the only confirmed cast member returning at this stage. Sadly, John Mahoey (who played Martin Crane) passed away in 2018. It won't be the same without the loveable Crane patriarch (or Eddy) but here's hoping Niles, Roz and Daphne make an appearance.

The upcoming adaptation of Halo will no longer premiere on Showtime. Instead, Master Chief and Cortana will be gearing up for launch on Paramount Plus sometime in 2022.

The Halo TV series will star Pablo Schreiber (Orange is the New Black) in the lead role as Master Chief. 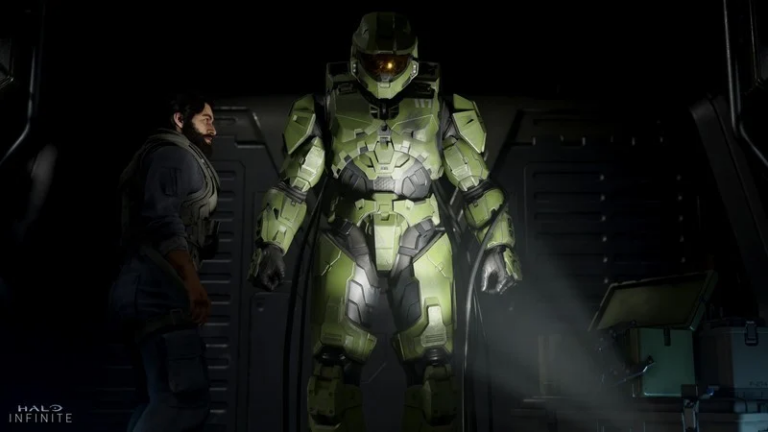 ViacomCBS also announced it would make up for the unexpected cancellation of Ray Donovan with a movie-length finale that will provide closure for fans of the series.

Paramount Plus has also refreshingly outlined its streaming release schedule for planned theatrical releases, stating that movies like A Quiet Place 2 and Mission Impossible 7 will land on the platform precisely 45 days after they hit cinemas.

There’s some all-new horror fare heading directly to the service too, including a follow-up to 2019’s Pet Semetary adaptation, a new instalment in the Paranormal Activity franchise, and an original horror film called The In Between, starring Joey King (The Kissing Booth) and Kyle Allen (American Horror Story: Apocalypse).

If you like your reboots and series revivals, Paramount Plus has got them by the truckload. Sexy crime series Criminal Minds will be rebooted with a more serialised approach and season-long arcs, rather than the original's procedural crime-of-the-week format. The service will also cash in on that series' popularity with a true-crime docuseries The Real Criminal Minds. 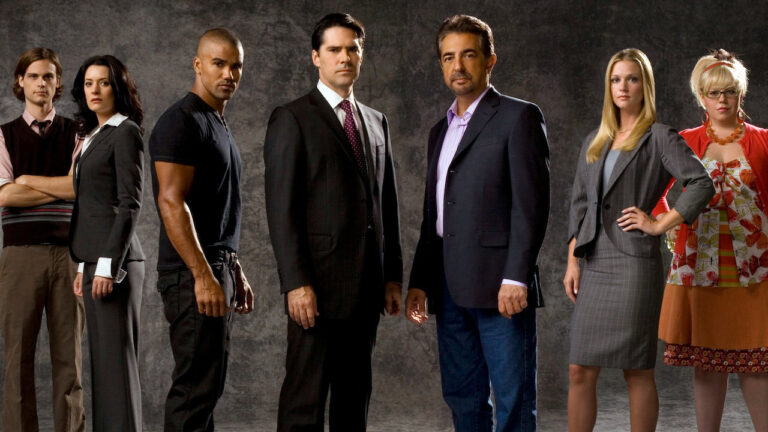 Off the back of Waco’s success, Paramount Plus is kicking off a new anthology series called American Tragedy that give the American Horror Story format a true crime spin.

ViacomCBS will also make Paramount Plus home to some of its biggest reality TV shows, including the ever-popular RuPaul’s Drag Race All Stars, alongside revivals of  MTV classics The Real World and Road Rules: All Stars.

Lastly, 60 Minutes+ will be a streaming-exclusive with “super-sized” episodes of the current affairs programme in the U.S. No word on whether the Australian 60 Minutes will get the same treatment.

So there you have it. It’s a lot more than we initially bargained for and it’s apparent the combined powers of Viacom and CBS are drawing on just about every popular TV show and movie franchise of their respective portfolios to bring the fight to Netflix, Disney and Amazon Prime Video.

Again, we won’t know for sure which TV shows and movies will make it to the local version of Paramount Plus but we shouldn’t have to wait long to find out. Paramount Plus is slated to launch locally sometime in mid-2021.