New on Disney Plus Australia in December 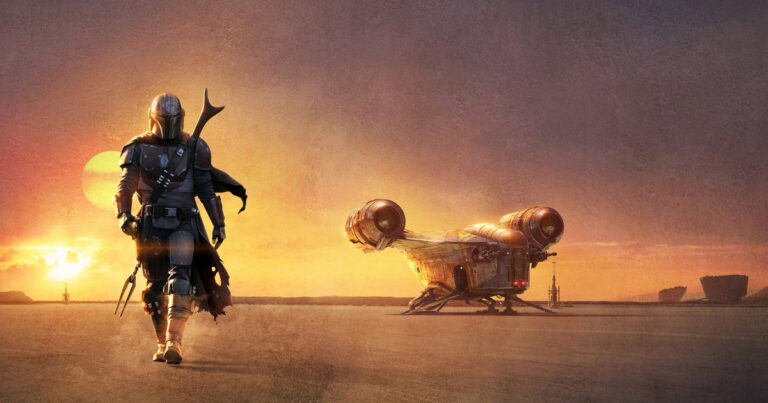 Disney’s new streaming service is adding episodes weekly and we’ve got the deets on what to expect in the leadup to Christmas.

Disney Plus has set the world (well, some of the world) abuzz thanks mostly to one adorable baby Yoda. In the week’s since launch, we’ve been hanging out for Fridays, counting down the minutes until we can get just a small dose of the gorgeous little green dude.

Amongst the delirious hype for the pint-sized force user, it’s been easy to forget that there’s actually more than just Mandalorian being added to the service each week and now as we move into last December of the decade, we’ve got a better idea of what to expect on the service before the year is out.

Here’s everything we know coming to Disney Plus Australia in December (and what was added in late November).