These are the movies Australians actually stream at Christmas

The same tired debate blows up Twitter around this time every year: Is Die Hard a Christmas film or not? One side vehemently declares that the fact it takes place on Christmas Eve, 1988, does not automatically make it a Christmas movie, while the other firmly believes that… well, I'm not sure what they believe, other than that Die Hard is a Christmas movie. Well, it turns out, whether you think it's a Christmas movie or not, here in Australia, it's the one film we keep returning to over the festive season, year in, year out.

Reviews.org and Justwatch got together to settle the score once and for all and find out which movies Australians actually stream over Christmas, and the results might not be what you were expecting.

We've also ranked the best Christmas movies available on Netflix, and checked out the best that Disney Plus has to offer too.

Despite continuously topping the "best Christmas movies" lists, you won't find the likes of Nightmare Before Christmas or Miracle on 34th Street on most Australian watchlists this year. We're not averse to a classic Christmas flick, but our tastes are very particular.

Over the last three years, Australians have more or less continued to return to the same four Christmas flicks: Home Alone, Love Actually, Die Hard - fine, yes it's a Christmas movie - and perhaps most surprisingly, Jim Carrey's live-action How the Grinch Stole Christmas. 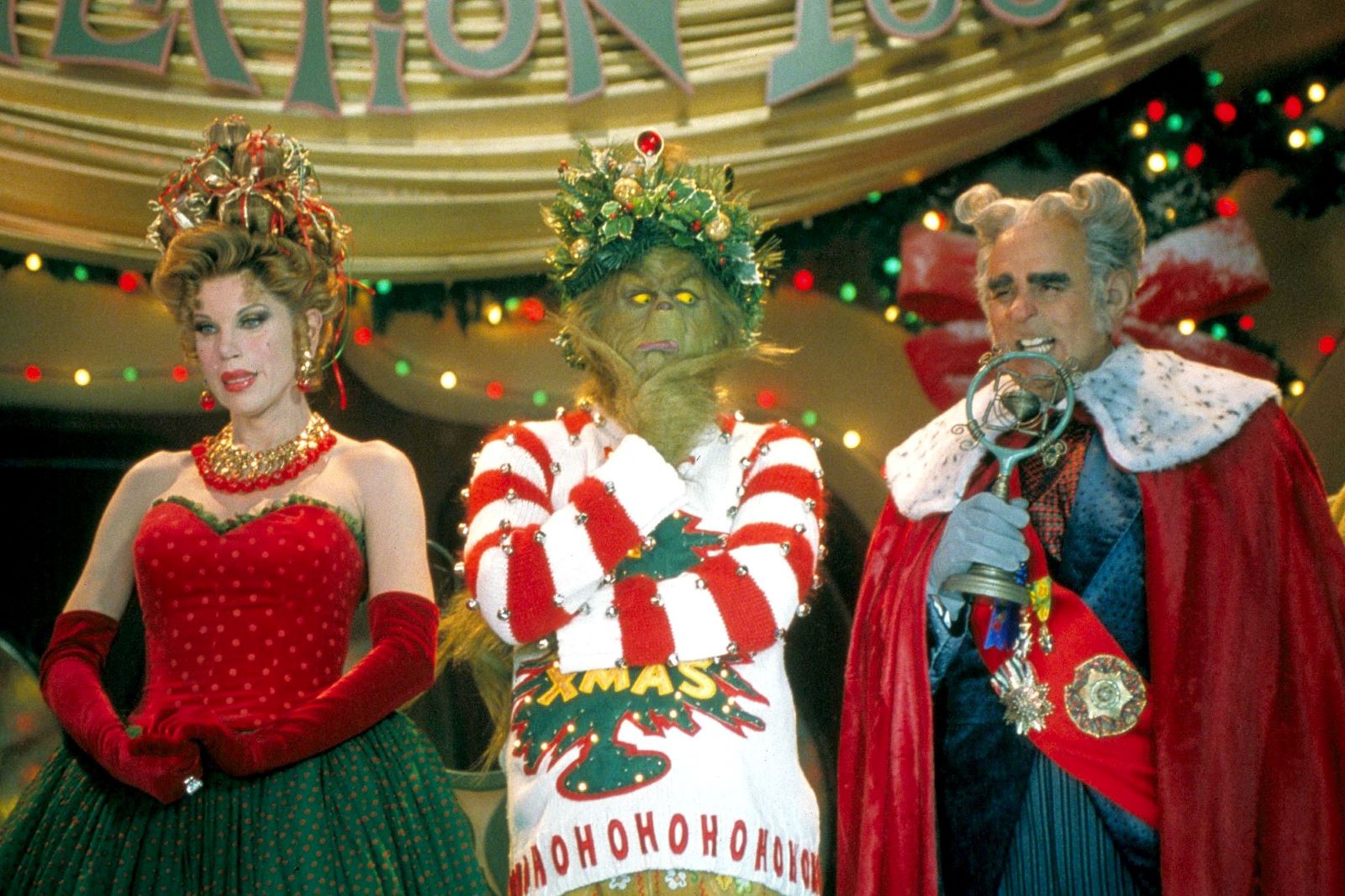 Australians also spend the festive month catching up with the years' blockbusters, like the latest Star Wars or Avengers (both available on Disney Plus) or finding the time to rewatch some old collections, such as the Harry Potter series (which isn't currently streaming on any subscription service).

Here are the top five most-searched-for movies in December over the last three years.

Note: Movies listed as available to rent/buy are available via digital stores like Microsoft Store, iTunes, Google Play and more. Head to Justwatch to find out exactly where you can purchase each title.

Most popular films in Australia (December 2019)

Most popular films in Australia (December 2018)

Most popular films in Australia (December 2017)

How we got the data

We collaborated with streaming service search engine Justwatch to find the movies Australians searched for most throughout the month of December over 2017, 2018, and 2019. Justwatch serves between 900,000 and 1,050,000 Australian users every month.

What will the most popular movie be in 2020?

It’s still early days for December 2020 but a quick glance at the most popular movies right now show some newcomers. Most notable is the Hulu original Christmas film, Happiest Season, which isn’t currently available on any Australian streaming service. Next up is Elf, which is only available on digital services at the time of writing. That’s followed by Palm Springs, another Hulu original which is streaming exclusively on Prime Video Australia, then Harry Potter and the Philosopher’s Stone, and Home Alone.

What will Australians be streaming this Christmas?

Despite the Justwatch data showing a huge number of Australians look to stream Die Hard every December, Reviews.org's latest survey paints a slightly different picture for 2020. According to our survey of 1,000 respondents, Home Alone is Australia's favourite Christmas by a long shot.  Over a quarter of Australians surveyed said Home Alone was their go-to flick for the festive season, followed by Love Actually, Elf, Die Hard, and A Christmas Carol.