Marvel's next big Disney Plus exclusive has had its release date moved forward.

If you're fixing for a weekly serving of superhero goodness now that The Falcon and The Winter Soldier has wrapped up, you should probably check out Amazon Prime Video's Invincible (which just wrapped its phenomenal first season). However, if you're willing to cross the picket line and spend some with Marvel's mischievous and magnetic villains, you've probably already pegged Loki as your next weekly binge on Disney Plus. Well, your wait just got a little shorter because Loki will be releasing two days earlier than it was originally scheduled for, premiering its first episode on Wednesday, June 9th here in Australia. 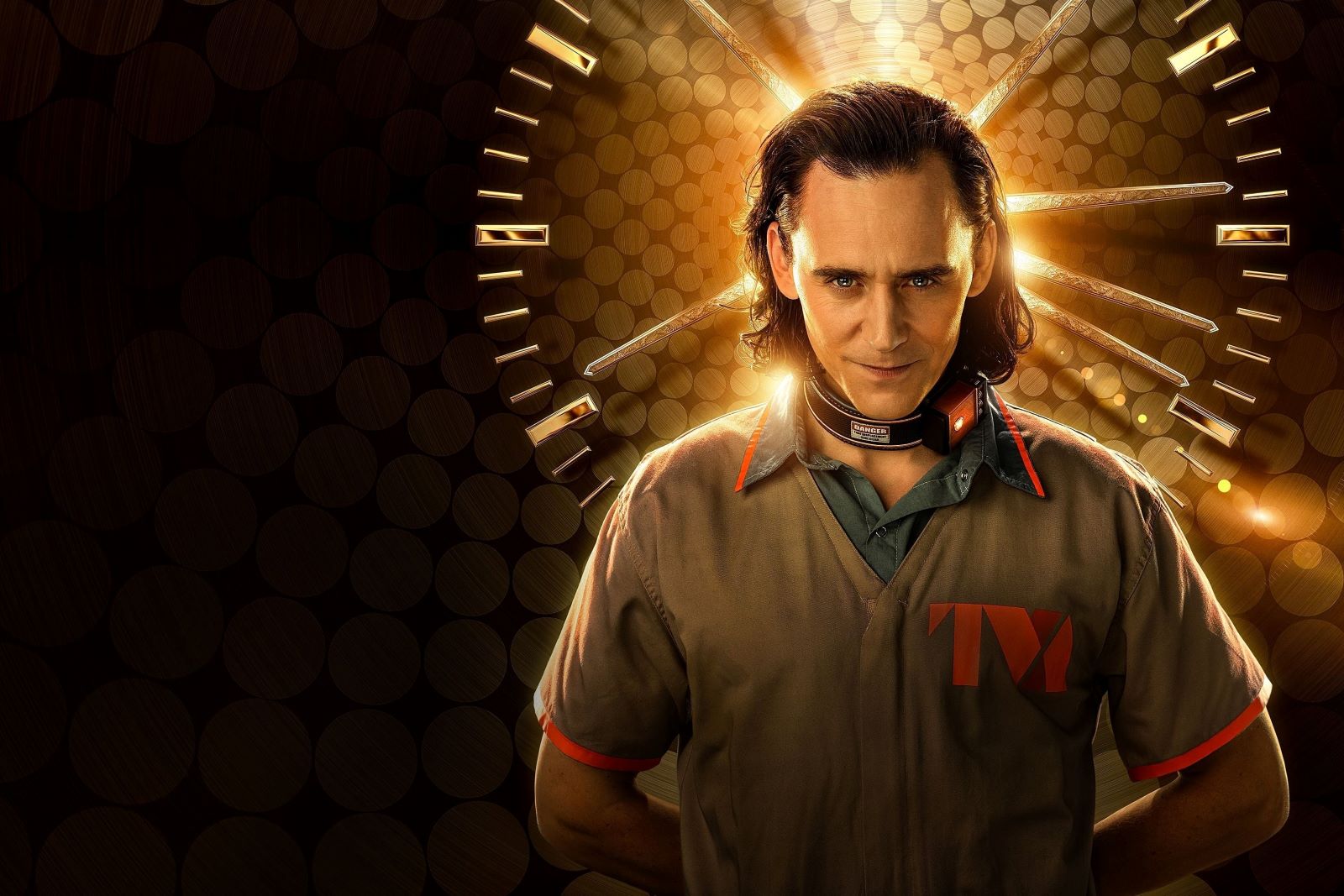 Disney Plus has moved Loki's premiere from Friday the 11th of June to Wednesday the 9th of June. That's true for both Australia and the US, the difference being that the US get in the early hours of their Wednesday, whereas Australia should get it at a friendlier prime time hour if Disney follows the trend it set out with Wandavision (much to the disappointment of Americans).

When do Loki episodes air in Australia?

At first glance, getting episodes of Loki two days early might just seem like a neat bonus but it actually makes a huge difference for Australians. With Loki's new premiere date on the 9th of June, we'll be getting episodes every Wednesday night (around 6pm AEST if Disney Plus follows the timing of its two previous Marvel exclusives). Wednesday night episode drops are just a lot easier for anyone who actually likes to do something with their Friday nights.

How many episodes of Loki will there be?

There will be six episodes of Loki on Disney Plus in total. That's the same number of episodes The Falcon and the Winter Soldier had, both shorter than Wandavision's nine-episode season.

Unless there's an unlikely mid-season break, each episode of Loki should drop on the following dates in Australia: