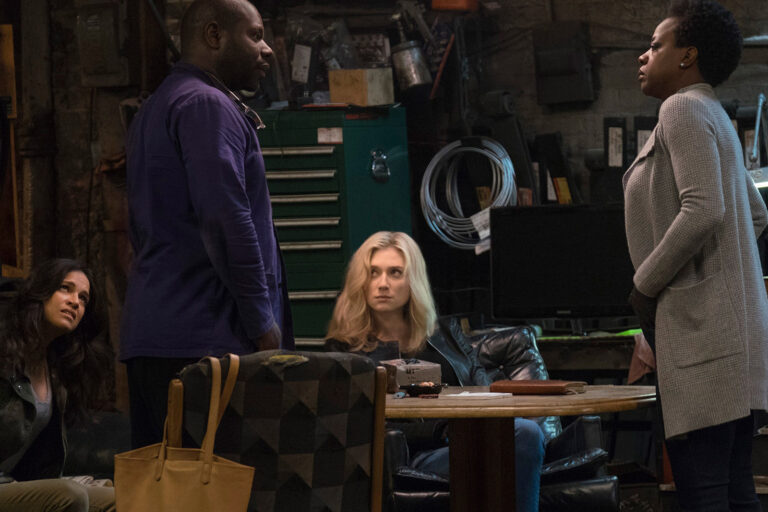 There are 17 new TV shows and movies heading to Australian streaming services troday. Over on Prime Video, you can catch Steve McQueen's 2018 crime-thriller Widows, where Viola Davis leads a band of widows on a heist when their career criminal husbands are killed in a police shootout.

Over on Netflix, you'll be seeing double with Jordan Peele's 2019 horror Us, a story about a family pursued by their mysterious doppelgangers. Stan has Warwick Thornton's 2017 crime-drama Sweet Country, which follows Sam Kelly, an Aboriginal farm worker on the run after an act of self-defence results in a police officer's death.

And if you're after something new new, Shudder's original film Anything for Jacob tells the story of two bereaved grandparents who kidnap a pregnant woman in a ploy to perform a 'reverse-exorcism', imbuing the unborn child with the spirit of their departed grandson, Jacob.

Looking for something new to stream tonight? These services offer free trials so you won't pay a cent unless you decide to keep subscribed once your trial's up.
New tonight on Binge, Prime Video, Netflix, Stan and Shudder