More Walking Dead and the next big thing from Nicole Kidman.

It’s set to be a banner month for Binge, with dozens of new flicks and TV shows arriving in October, covering comedy, drama, reality, psychological thrillers, horror and more. So, without further ado, let’s jump in. 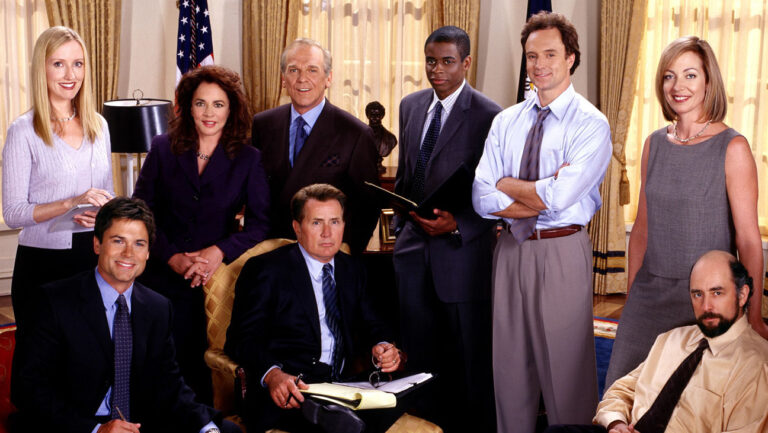 All seven seasons of the iconic Peabody, Golden Globe and Emmy-winning political drama are hitting Binge on 1 October. Set in the West Wing of the White House (home to the Oval Office and senior staff offices), The West Wing features an incredible ensemble cast, including the likes of Martin Sheen, Allison Janney, Rob Lowe, Dulé Hill, Richard Schiff and Janel Moloney. HBO is reuniting the main cast on 15 October for a special recreation of the “Hartsfield’s Landing” episode, so if you’re quick (or have nothing better to do!) you may be able to catch up in time.

Created, written and starring Michaela Coel, this short-lived but beloved British comedy follows Tracey Gordon (Coel), a sheltered, religious, conservatively-raised 24-year-old desperate to escape her restricted bubble and actually experience life. The BAFTA-winning series is hilarious, crude and button-pushing, and although it only ran for two seasons, it’s still worth watching for some guaranteed laughs. You can catch it from 2 October. 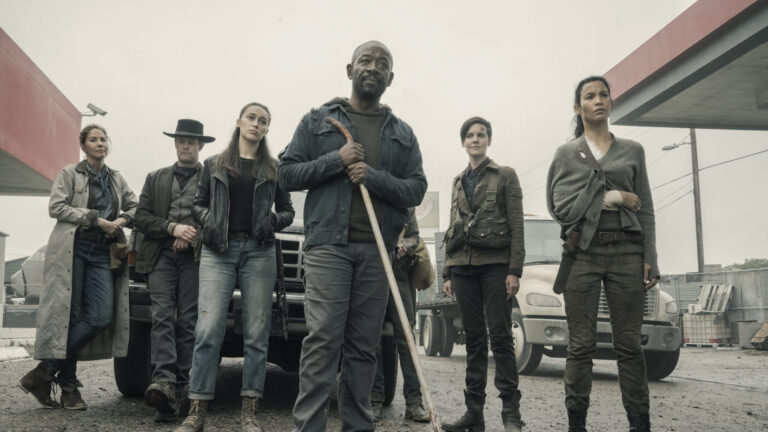 The sixth season of this popular Walking Dead spin-off kicks off on 12 October, just hours after its US premiere. After a solid first four seasons, the fifth was a bit of a mixed bag among fans and critics alike, so it’ll be interesting to see what the next chapter has in store for the gang - and to finally learn the fate of one of our favourites. 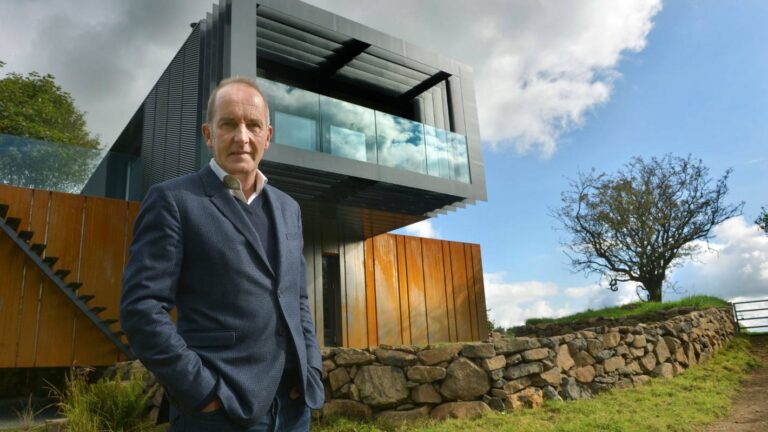 It’s everyone’s dad’s favourite show for a reason. After all, who doesn’t love joining Kevin McCloud on a journey of boundary-pushing architectural feats, building woes and ridiculously underestimated budgets? From 15 October, Binge is throwing it back with the addition of the first four seasons of Grand Designs UK, which, if you can believe it, started all the way back in 1999.

It made our list of the best movies to watch this year, and for good reason. This modern reimagining of H.G. Wells’ classic tale is a powerful, brilliantly paced thriller, following a domestic violence survivor (played by Elizabeth Moss) who is convinced her apparently dead, abusive ex is still alive and stalking her every move. The Invisible Man lands on 17 October.

Nicole Kidman, Hugh Grant and Donald Sutherland star in this hotly-anticipated miniseries (coming 26 October) based on Jean Hanff Korelitz’s 2014 bestseller You Should Have Known. Kidman plays a doting wife, mother and successful therapist about to publish her first book when her world is turned upside down by a sudden violent death, the disappearance of her husband (Grant) and a series of terrible revelations.