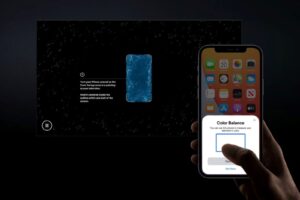 One of the low-key coolest features announced at this year’s Spring Loaded Apple Event was the Colour Balance tool that was revealed alongside the new Apple TV 4K. Even cooler was the fact that the feature would also be available on existing Apple TV 4K and Apple TV HD devices via the tvOS 14.5 update. Today, the update has arrived, bringing with it Colour Balance as well as a few other updates, like PlayStation 5 DualSense and Xbox Series X Wireless Controller support, new frame rate options, new Type to Siri accessibility support and the ability to change your default audio output.

What is Colour Balance on Apple TV?

The tvOS 14.5 update brings the Colour Balance to the Calibration section in your Apple TV’s settings. Once initiated, your Apple TV will prompt you to point your iPhone’s front-facing camera (iOS 14.5 or later with Face ID enabled) at a section on your TV display. The Apple TV will run a series of colour calibrations which is captured by your iPhone camera. That data is then sent back to your Apple TV, which then uses that information to tailor the colour balance output of the Apple TV, resulting in a picture quality that’s better suited to your connected display. 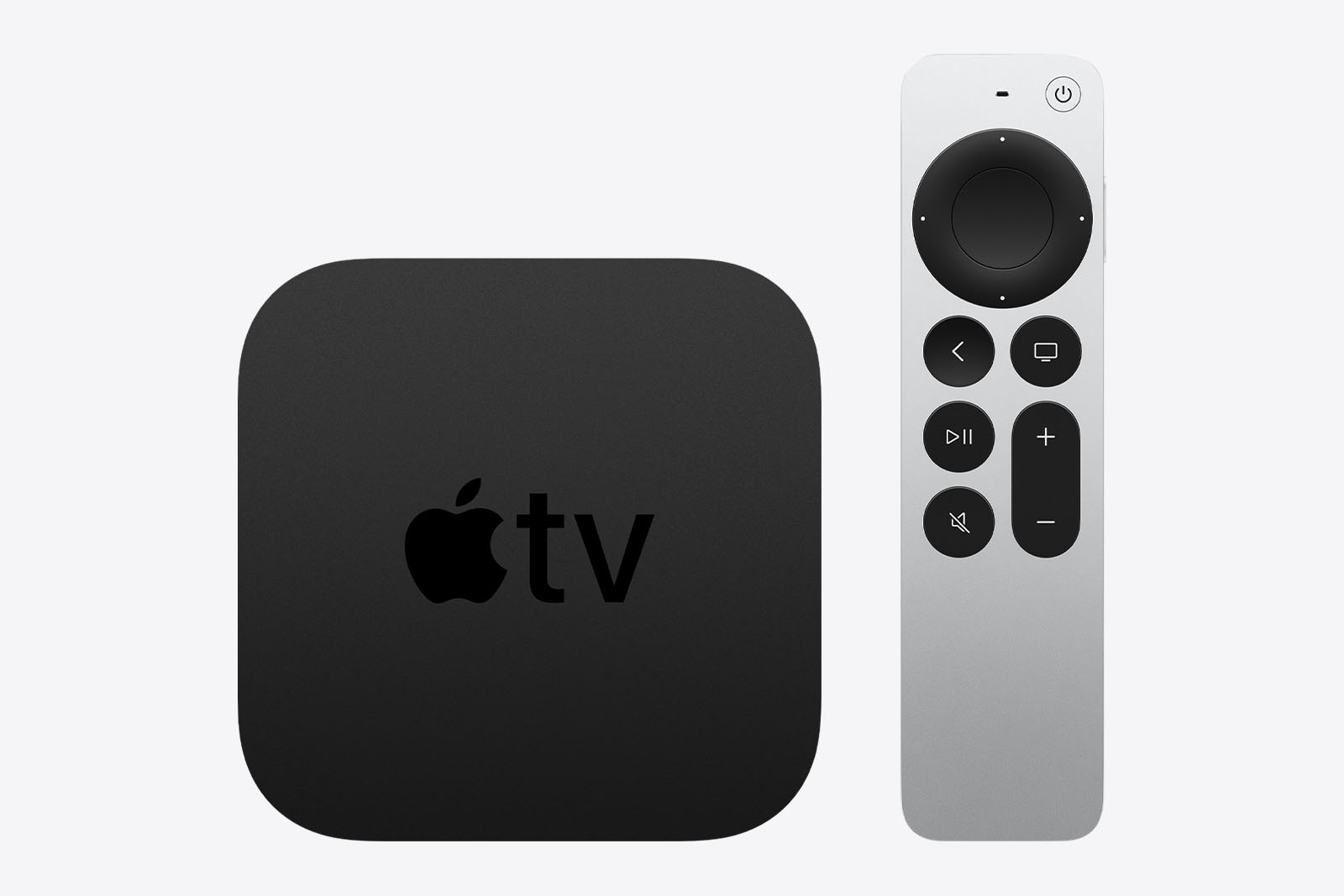 What is else included in the update?

Another huge addition to the tvOS 14.5 update is support for PlayStation 5 and Xbox Series X controllers. This allows you to play compatible games from the App Store or Apple Arcade with your latest console controller (if you were lucky enough to lock one down). It’s great timing too as Apple Arcade has sort of hit its stride over the last few months thanks to exclusive games such as Fantasian, Star Trek: Legends and NBA 2K21 Arcade Edition.

Elsewhere in the update, you’ll find new frame rate options (29.97Hz and 59.94Hz) and the optional “Type to Siri” accessibility option, which allows you to use Siri’s features, like universal search, without having to use your voice. Lastly, there’s a new option to choose “Other Wireless Speakers” as your default audio output option. 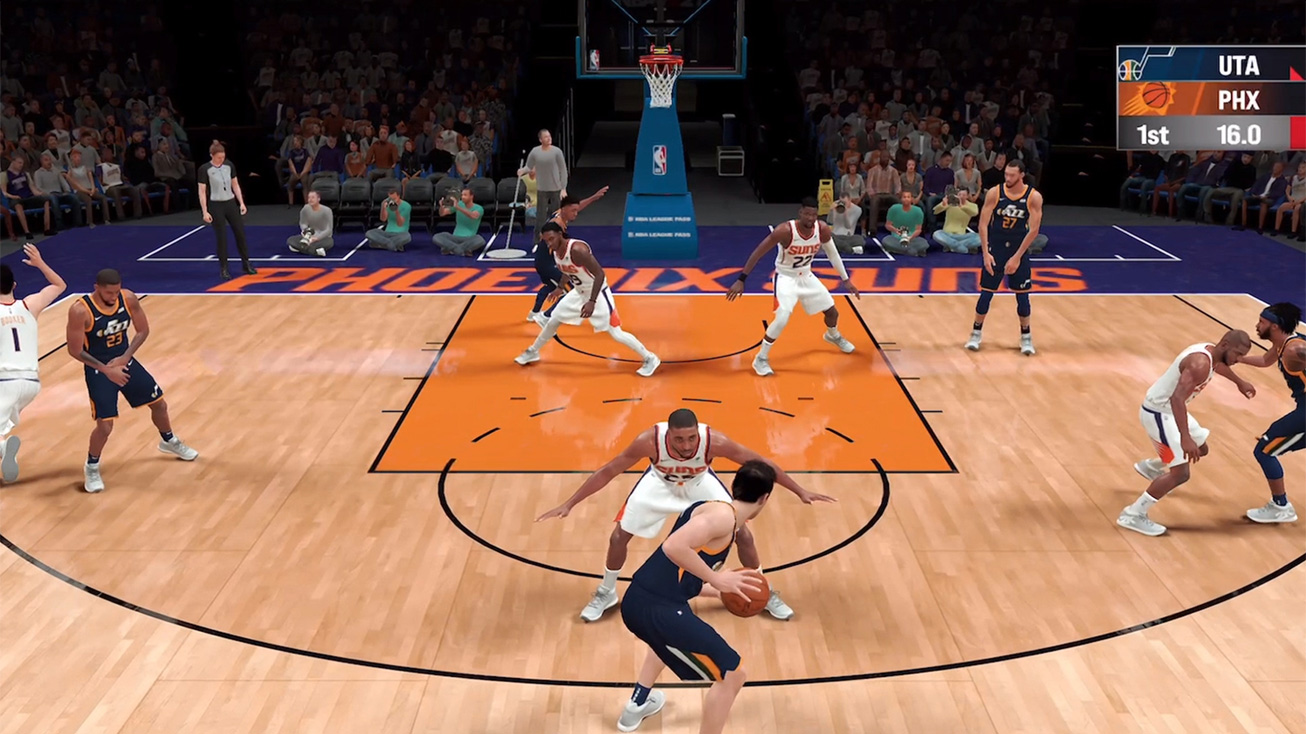