Google is looking to level up its presence in the gaming laptop space, with select Chromebooks now able to access an alpha-quality version of Valve’s Steam client.

“We are so excited to be working with Valve to bring their expansive library of games to Chrome OS, and we hope you enjoy what we’ve built so far!” 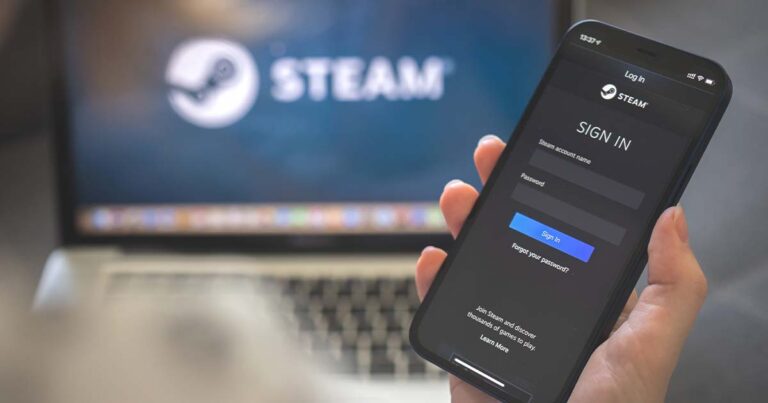 The search and advertising giant first began talking about the possibility of bringing Steam to Chrome OS back in 2020. However, the road to this new phase in that journey has been a silent one and the final destination is littered with caveats.

To start with, the Chrome OS version of Steam is only available in the opt-in dev build of Google's operating system. Second, Google is only letting Steam run on Chromebooks that come equipped with Intel’s Xe integrated graphics.

In addition, Google is also warning those looking to mess with Steam on Chrome OS that the current incarnation of this feature is very buggy.

“Alpha means anything can break. Due to the inherent instability of the Dev channel and the in-progress nature of this feature, we don’t recommend trying this on a Chromebook that you rely on for work, school, or other daily activities. You will encounter crashes, performance regressions, and never-before-seen bugs - that’s part of the fun,” the company warned in a blog post.

Google also specifically said that there are currently issues with performance on devices with screens that have better than 1080p resolution and 8GB of RAM. Google might have finally got Steam running on Chrome OS, but it’s likely got a ways to go before it’s ready for mass consumption.

Which Chromebooks can run Steam?

Right now, Steam on Chrome OS is restricted to just seven devices in total. Google’s shortlist is as follows:

The arrival of Steam on Chrome OS is the latest foray into gaming by Google. While the tech giant has struggled to find traction in the space with cloud-based platforms like Stadia, the recent beta of Google Play Games on Windows suggests that the company is looking at gaming in a new way.

However, Google has historically had trouble keeping their focus on anything for too long. Time will tell whether this latest round of interest in the gaming space from Google is more of a casual dalliance or something they’ll stick with over the long run.