The Fitbit Ionic smartwatch is being recalled by regulators, following reports that the lithium-ion batteries inside the device are overheating and burning users.

“Customer safety is always Fitbit’s top priority and out of an abundance of caution, we are conducting a voluntary recall of Fitbit Ionic smartwatches,” the company said in a statement.

Fitbit said the issue only affects Ionic smartwatches, and that those using the company’s other wearables are unaffected.

“If you own a Fitbit Ionic, please stop using your device,” the company said.

In the United States, the recall is being handled by Fitbit and the Consumer Product Safety Commission.

The Consumer Product Safety Commission recommended affected consumers immediately stop using the Ionic smartwatch and get in contact with Fitbit to begin the process of returning their device.

“Upon receipt of the device, consumers will be issued a refund of $299. Fitbit will also provide participating consumers with a discount code for 40% off select Fitbit devices,” it said. 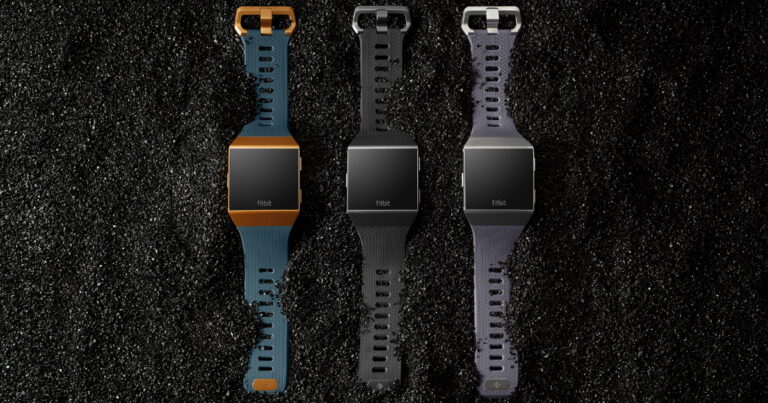 Originally launched in 2017, the Ionic was Fitbit’s first stab at the smartwatch market. It featured a 1.4-inch LCD display, SpO2 sleep tracking, and four day battery life. However, despite solid health tracking credentials, the Fitbit Ionic failed to match market leaders like the Apple Watch when it came to software features or sales expectations.

The recall notice revealed that Fitbit sold around 1 million Ionic smartwatches in the United States and approximately 693,000 international regions prior to its discontinuation in 2020.

In Australia, the Fitbit Ionic is no longer sold by Fitbit but still available through a number of physical and digital retailers, from Myer to Amazon Australia.

When reached for comment, the Australian Competition and Consumer Commission said that it was aware of the issue and had been in contact with the supplier.

Fitbit issued the following statement when contacted by Reviews.org AU: