Big T is getting into the energy game. 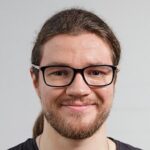 Telstra will soon start selling energy and gas, with the telco now taking expressions of interest from customers.

Big T has a few key differentiators that it hopes will sway customers. Its main selling point is that it will offset omissions from your energy use, without charging extra for it, fitting in with the carbon-neutral strategy the company has adopted for its telco business. 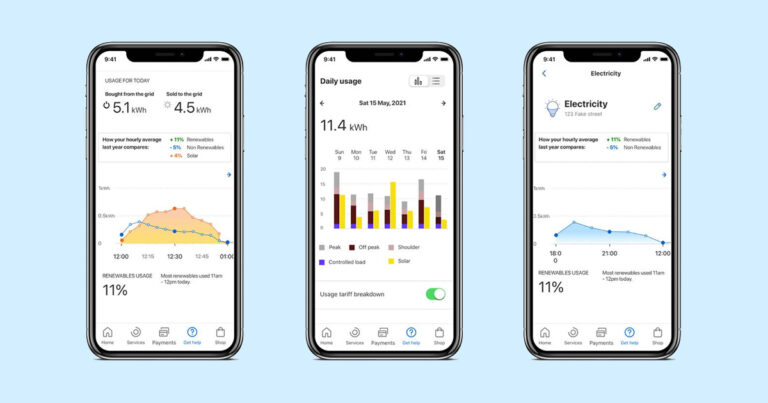 Telstra also says its existing energy customers will always get the cheapest price, and that it "won't rip off loyal customers to entice new ones with cheaper deals".

Smart monitoring is also a key part of the pitch, with the Telstra app set to give you data on your daily energy usage via a smart meter. It's not clear whether a smart meter will be included as part of your energy plan or cost extra, however.

Lastly, customers will also earn Telstra Plus points at the same rate as mobile and internet plans: 10 points for every dollar spent.

Telstra also says its existing energy customers will always get the cheapest price, and that it "won't rip off loyal customers to entice new ones with cheaper deals".

Telstra Energy will initially be available in New South Wales, South Australia, South East Queensland, and Victoria, but there's no concrete timeline for as to when yet.

Telstra isn't the only telco to get into the energy game— Dodo was one of the first major NBN providers to start offering its customers gas and energy. Dodo's energy footprint is more limited, however, and only available to customers in New South Wales and Victoria.