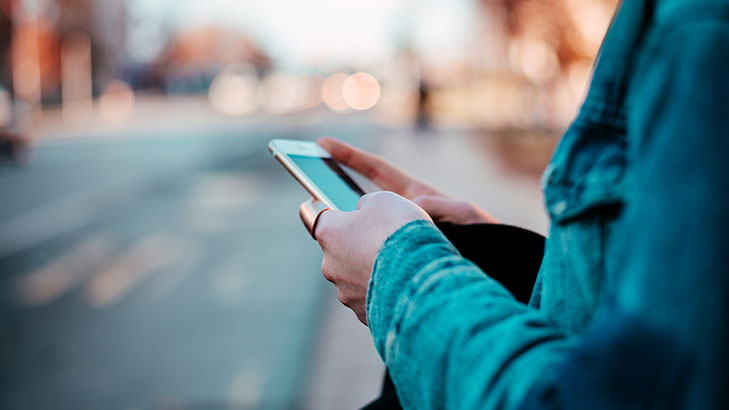 According to the reports by the ABC, the outages are due to "cuts to two of the three cables connecting Tasmania to the mainland," with cuts on both the Tasmanian and Victorian ends, the latter allegedly caused by the cutting of a cable in the Melbourne suburb of Frankston during civil works.

A spokesperson said the location of the other outage on the Tasmanian end was unknown, as well as the exact cause.

Of course, the implications are more than simply not being able to check Facebook or make a phone call. EFTPOS and online banking have been affected, and some stores are accepting cash only.

TasNetworks took to Facebook to update affected customers. "Our internet service provider has advised they're working to restore all services, but expect widespread impact into the evening.

We understand thousands of Tasmanians are struggling with similar issues at home and work.

We don't expect our public website to be working again until later tonight."

The network fault is affecting Telstra, Optus and Aussie Broadband customers along with a range of other providers.

Telstra took to its Facebook page, too, alerting customers that they expected mobiled and home broadband services to be restored by early Tuesday evening.