Get two months of BritBox for $2

If you're craving some classic British TV, Britbox has a lot to offer at a great price.

While the cost of major streaming services like Stan, Netflix and Binge continue to rise, specialised alternatives Britbox is getting a little cheaper this month.

Those who sign-up with the UK TV-oriented streaming service this month (via the Britbox website) will be able to get their first month for as little as $1. After two months, they'll revert to the usual $8.99 per month. All told, this works out to be 2 months of Britbox for $2 or 89% off the usual price.

As per the terms and conditions on the Britbox website, this promotion is available to both new and former BritBox subscribers who cancelled their subscription between the 1st of December 2020 and the 30th of April 2022. Those who subscribe via either Apple TV or the Google Play Store are also ineligible for the discount.

In addition to only being available via the Britbox website, it's worth noting that  taking advantage of the promotion does mean giving up the usual 7-day free trial that comes with the streaming service. Still, $2 is a bargain of a price to pay in exchange for two months of access to both classics like Midsomer Murders and Fawlty Towers and modern British series like Luther, Confession and Poldark.

Britbox also boasts every single season of Doctor Who, which is great news if you're looking to refresh yourself ahead of the upcoming "Power of the Doctor" special. 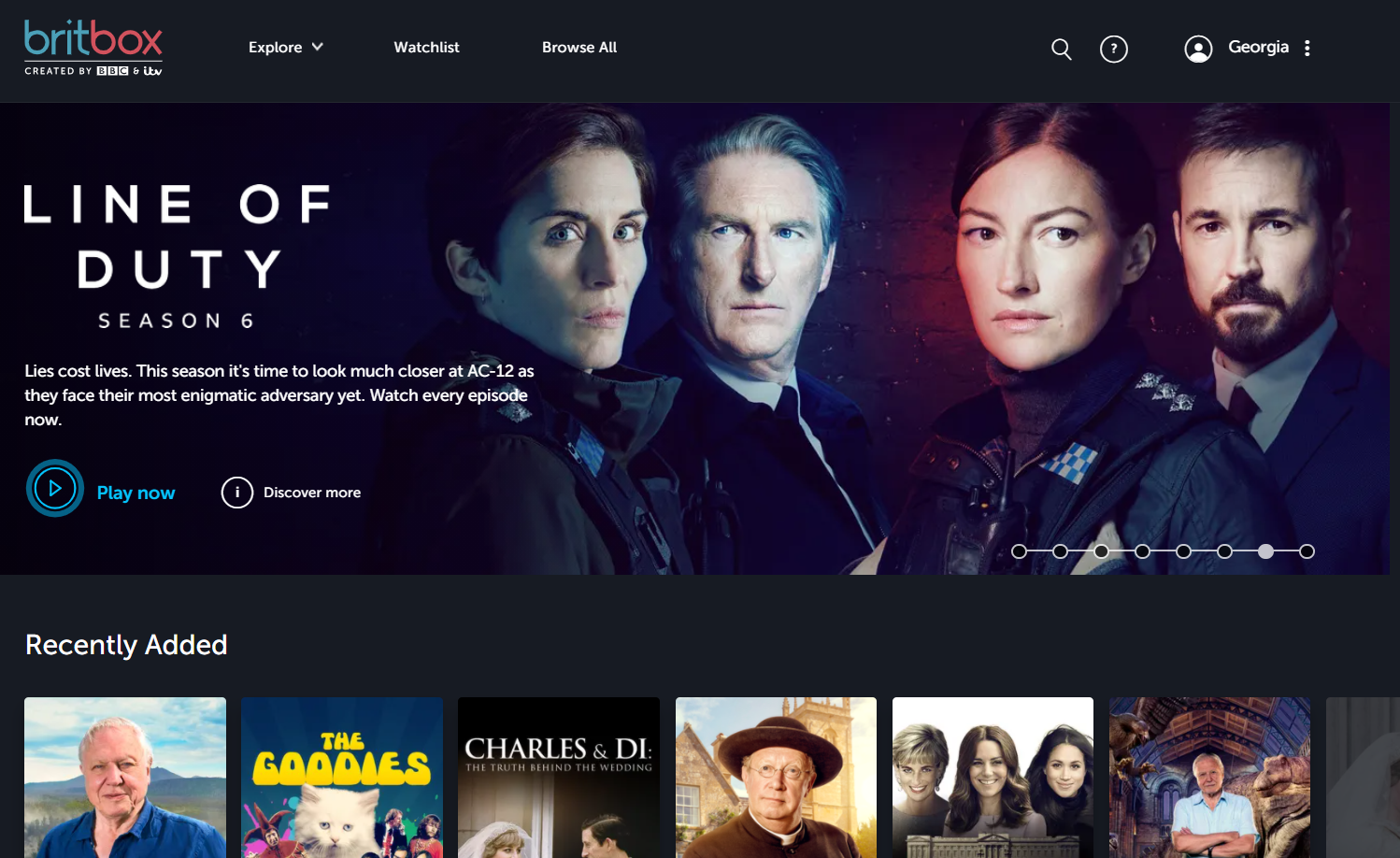 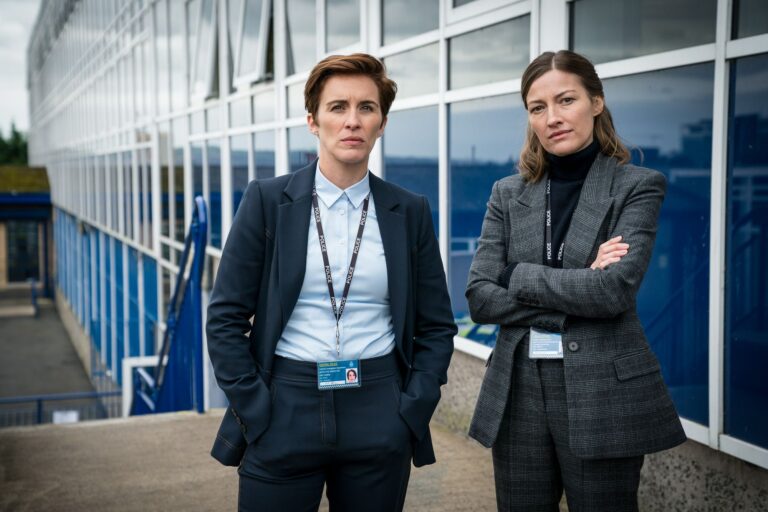 BritBox sounds like a great idea in theory - a one-stop-shop for all your favourite British programs, both old and new. What’s not to like?