They're all faster, but that's mostly it. 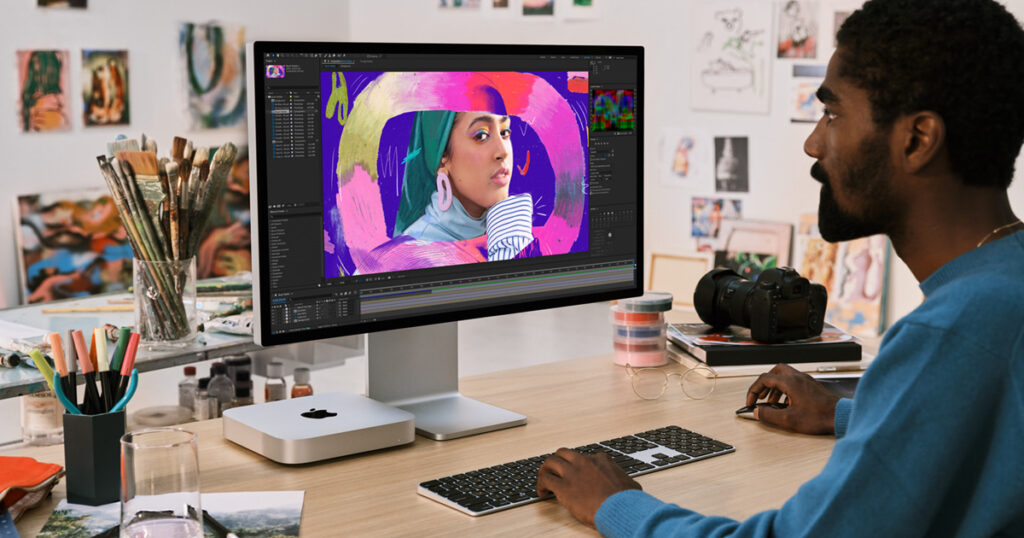 Other than the new processor, other updates are relatively minor. Thunderbolt 3 ports have been replaced with faster Thunderbolt 4 ports, and Bluetooth and WiFi standards have been upgraded to Bluetooth 5.3 and WiFi 6E5, respectively. If you go for the M2 Pro model, it has enough grunt to drive an 8K display.

As per usual, you'll need to bring your own mouse, keyboard, and monitor. 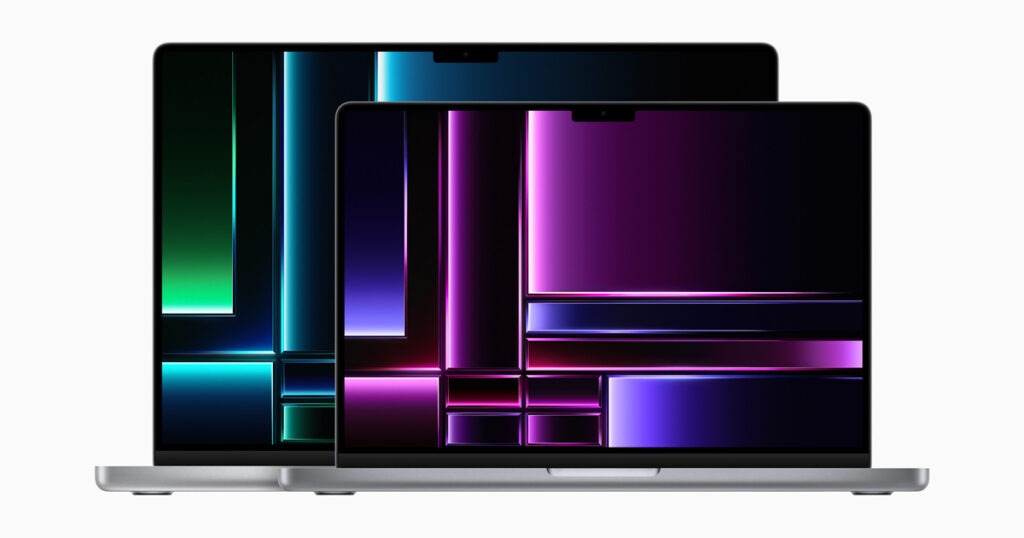 On the laptop front, Apple says the M2 Pro chipset is able to process images in Photoshop up to 40% faster when compared to the M1 Pro, while the M2 Max boasts up to 30% faster graphics performance than the M1 Max.

All of Apple's new machines are available to pre-order from today, ahead of a February 3 release date.