Flip into the future with Samsung’s latest releases. 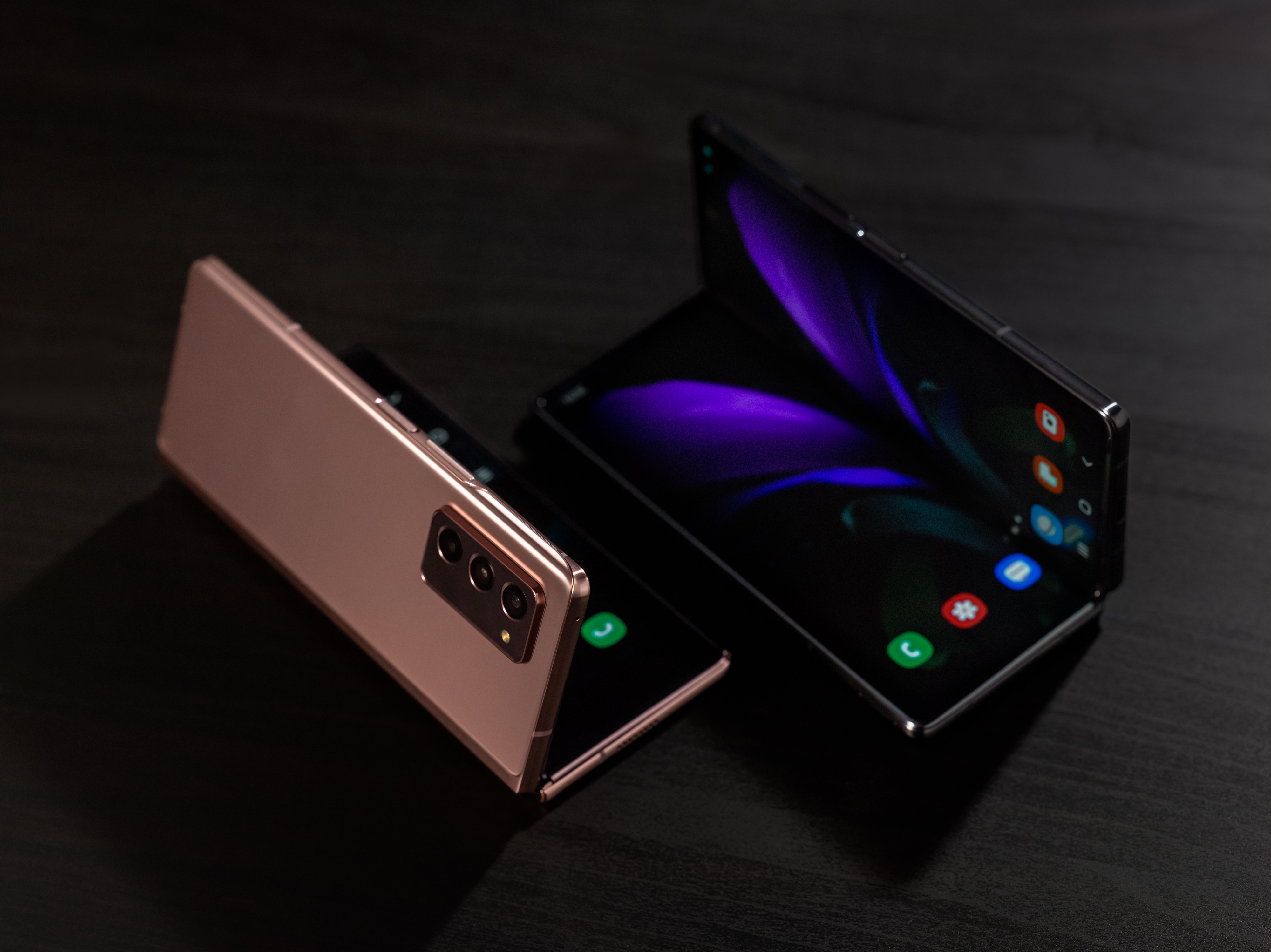 Everything old is new again, and after a somewhat rocky introduction to its high-tech flip-phone offerings, Samsung is giving it another red hot crack. Just weeks after releasing the Galaxy Note 20 and Note 20 Ultra, the tech giant has announced its next-gen flexible smartphone lineup, and they’re just as futuristic (and expensive) as you think. Say hello to the Galaxy Z Fold2 and the Z Flip 5G.

Thankfully, it seems Samsung has listened to customer feedback by making significant improvements to the third-gen Fold's hardware, durability and user experience. 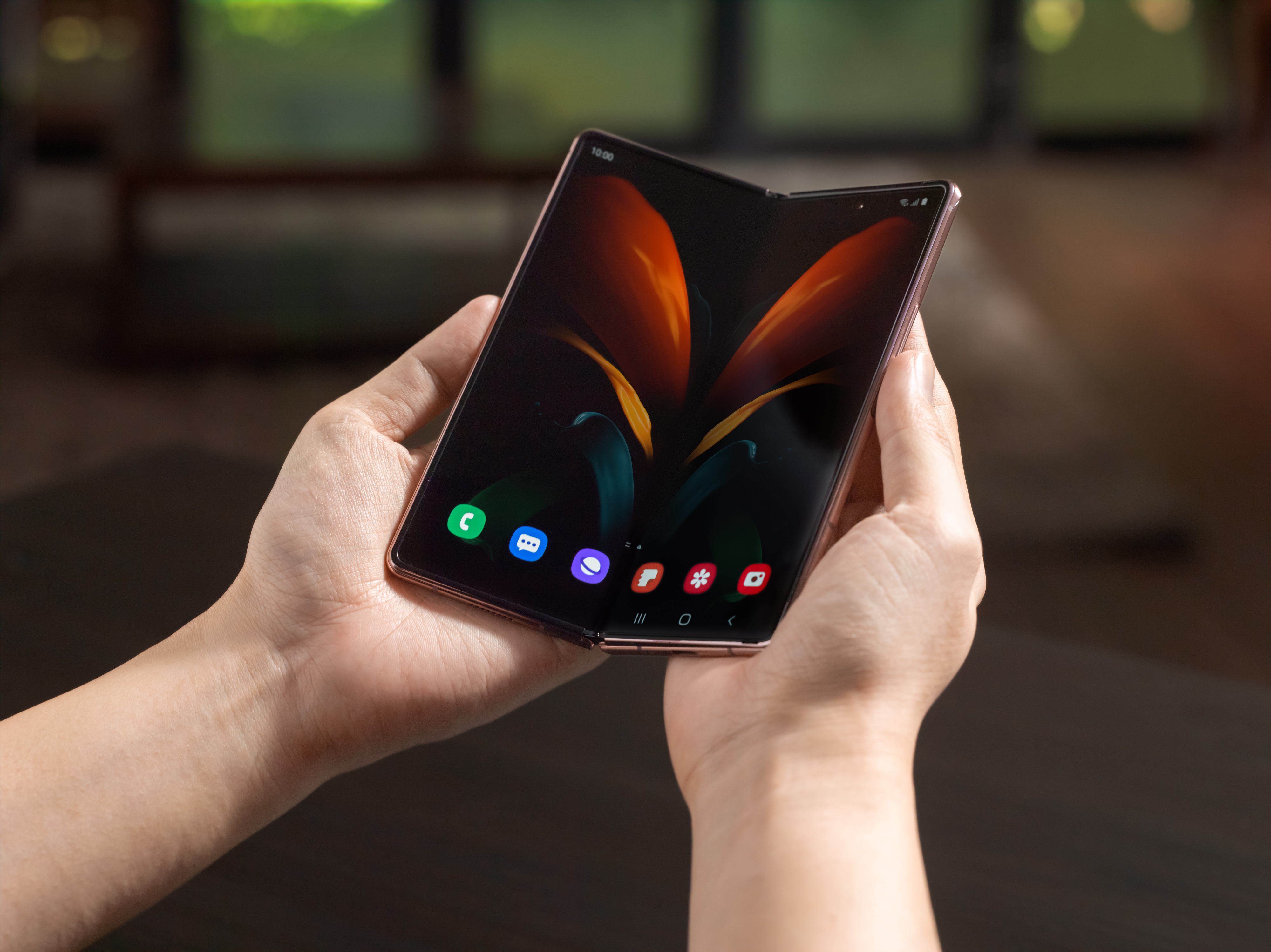 The Fold2’s cover screen is now a generous, notch-free 6.2 inches, up from 4.6 on the previous model, while the main (unfolded) screen has increased in size from 0.3 inches to 7.6. Its battery has also received a small boost, and users can enjoy an upgraded Snapdragon 865 Plus processor running Android 10.

Like its predecessor, the Fold2 has not three, not four, but a whopping five cameras - a 10MP selfie cam for both the cover screen and main screen, plus three rear 12MP cameras.

Samsung has also introduced Flex mode which shows us just how versatile their foldable device can be, handling videos, emails and video calls at the same time.

Samsung wowed us with the sleek, compact Galaxy Z Flip when it was first released just over six months ago, and the new addition of 5G has us even more excited. 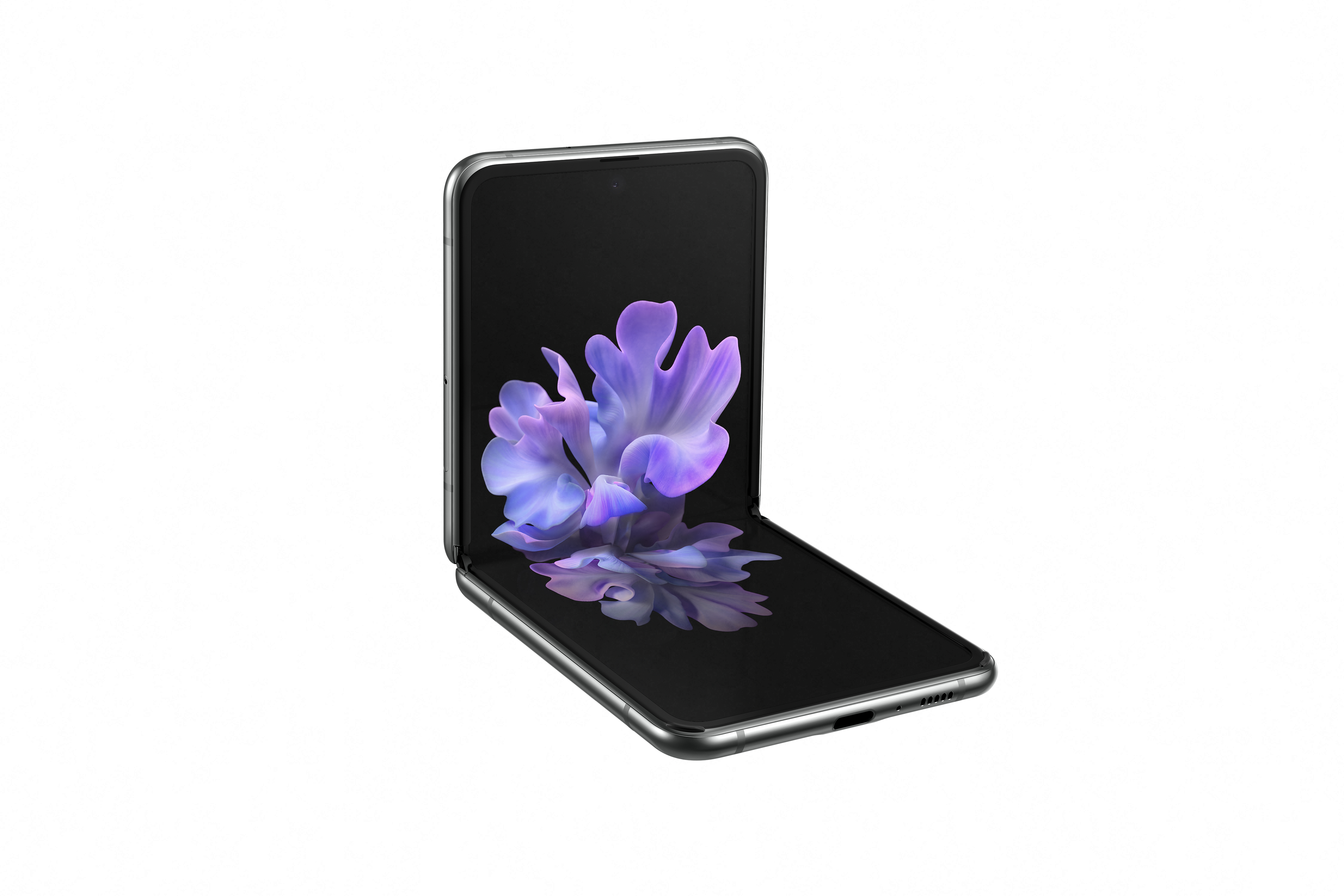 Samsung’s sleek flip smartphone joins the Galaxy Note20, S20, Note10+ 5G and Galaxy S10 5G in the tech giant’s 5G-enabled lineup. It brings with it all the features of the original Z Flip, released in February this year - same size and dimensions, same display, same three cameras. The only difference (other than 5G, of course) is the move to Qualcomm’s flagship processor, the Snapdragon 865 Plus.

When will the Samsung Galaxy Z Fold2 and Galaxy Z Flip 5G be released?

The Galaxy Z Fold2 will be available for pre-order on Wednesday, 9 September ahead of a 25 September release. If you’re eyeing the Galaxy Z Flip 5G, you’ll have to wait just a little longer till Monday, 9 October. We’ll keep you posted as soon as plans become available.