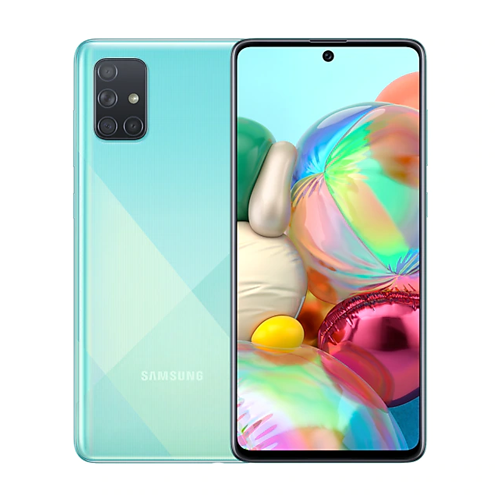 Editor's Pick: The Samsung Galaxy A71 has been added to Reviews.org's guide to the best phones in Australia.

Quick verdict: Is the Samsung Galaxy A71 any good?

This may seem like an inflammatory statement, but the mid-range Galaxy A71 might be the best Samsung phone of 2020. It lacks lots of the high-end tech lures of Samsung’s flagships, like Space Zoom, a high refresh rate display or a folding screen, but it absolutely nails the basics. Ultimately, it is a great example of the idiom ‘less is more’.

A great camera for the money 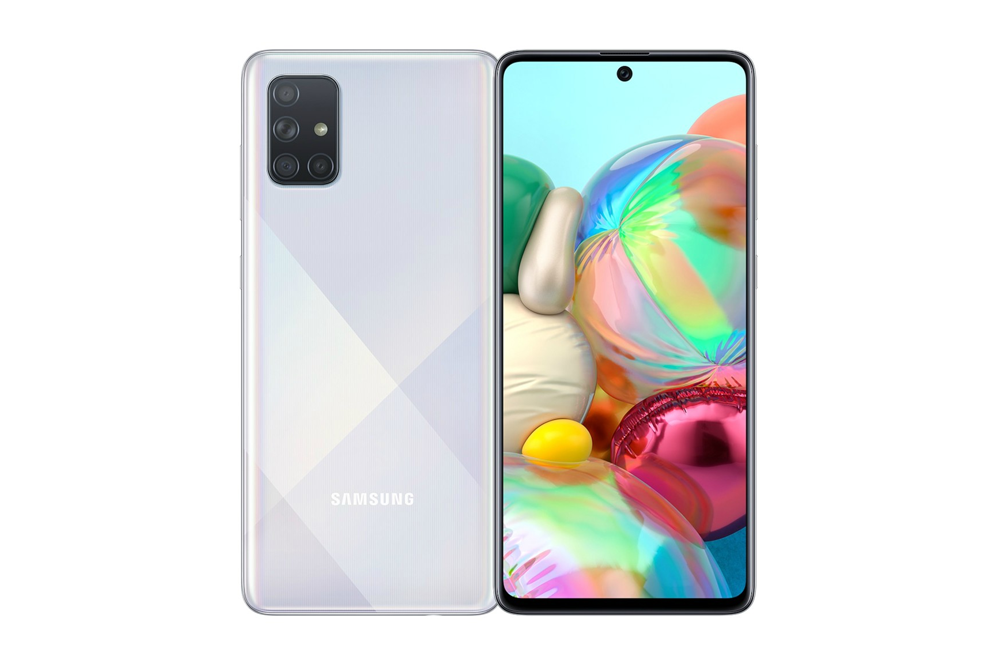 What makes the Samsung Galaxy A71 so great?

The foundations of any great phone are four key pillars: screen, camera, battery and performance. The A71 nails the first three and earns a passing grade on the fourth.

It gets top marks for battery life and power management, consistently delivering a full day and night of use, and often pulling through until the end of a second day. It’s huge 4500mAh battery plays a role in accomplishing this, however a lower resolution screen and lower spec processor would also contribute positively as well.

The screen, though lower resolution, is still a stunner. Samsung has long been a head of the curve in display technology, and you don’t have to spend $2000 to get the benefits of this expertise. This praise may surprise some who will notice that the screen resolution is closer to 2k than 4k (as found in the Galaxy S20 series) but we urge you to put the specs list down and pick up the A71 to see for yourself. The colour and clarity of this screen is great and there’s more than enough pixels for most eyeballs to take in at arm’s length.

Everyday performance of the A71 is good, but far from great. The Qualcomm Snapdragon 730 processor does a great job of getting through most tasks, but expect a few speed bumps along the way. Lag is most noticeable when you first open an app, or switch back to an app using multitasking. 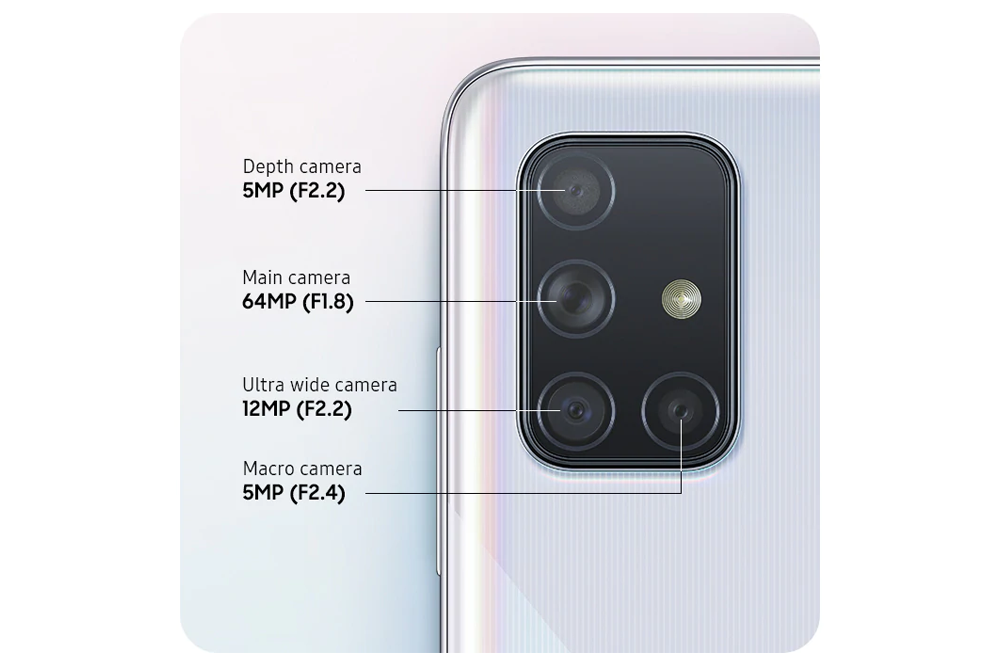 How good is the camera in the Samsung Galaxy A71?

Samsung packs in four different lenses in the camera array on the Galaxy A71, and I’ll admit to being a bit sceptical about this at first. Lots of cameras now include numerous camera lenses, but this is in no way an indication of the photos you can take with them.

The Galaxy A71 was a pleasant surprise to use, given how great most of the photos I took turned out. The focus was often sharp and accurate, and the colours were rich and vibrant, if a little unnaturally so.

Samsung camera software doesn’t run at lightning speed with the processor in the A71, so I did find I’d sometimes need to wait a moment after I launched the app before I started snapping away. But overall, I am impressed with the results I got. 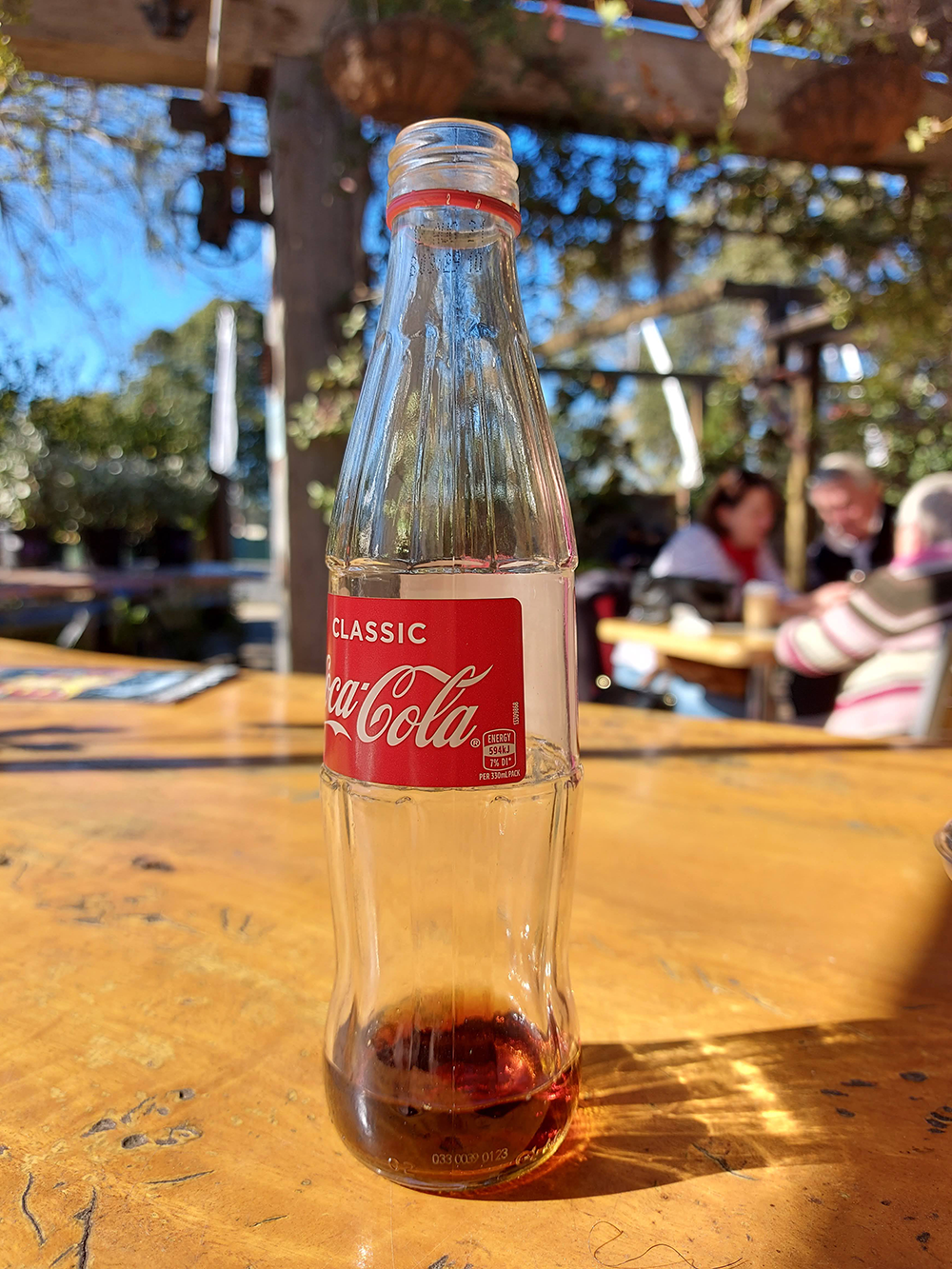 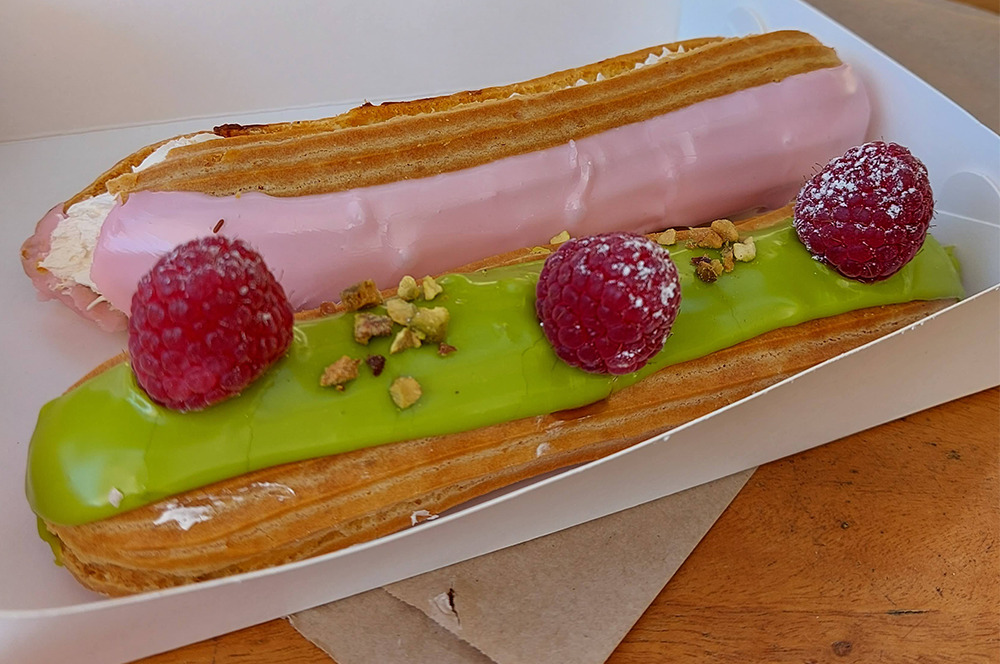 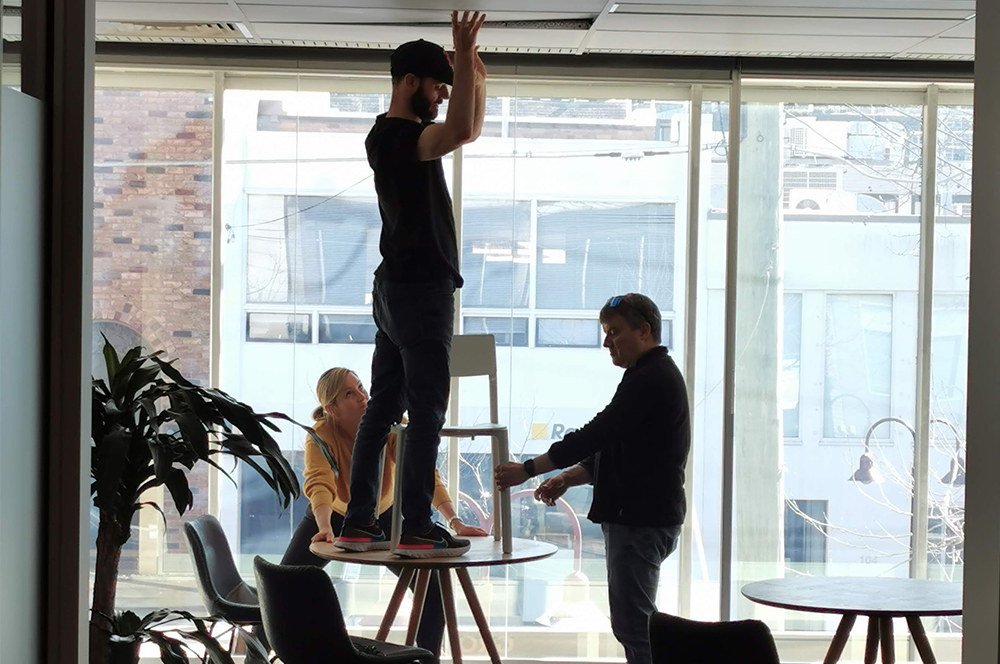 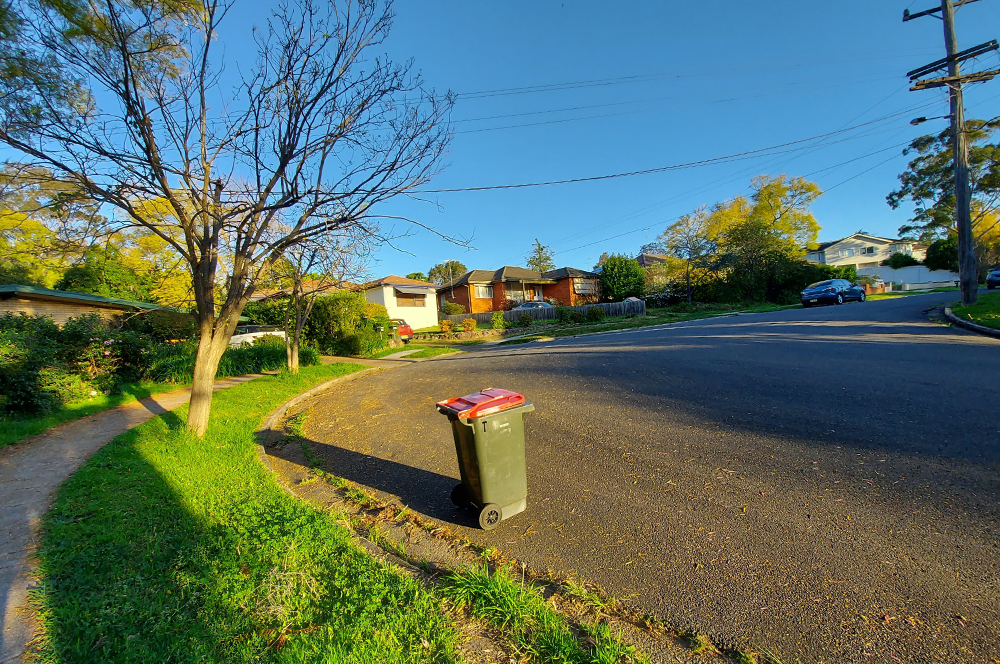 What’s not so great about the Samsung Galaxy A71?

The slightly sluggish processor performance was probably the most noticeable drawback when using the phone, but ultimately an acceptable trade-off given the price. I certainly didn’t experience any crashes or unwanted resets.

The Face Unlock and fingerprint scanner security options need work, but this is true of all recent Samsung phones. Despite the complexity of these features, these are still parts of the phone that you want to work quickly and seamlessly. But I’d estimate that both options fail more often than they work. Given how many times you unlock your phone each day, the frustration of this adds up.

How does the Samsung Galaxy A71 compare to the Galaxy S20?

Looking at the table below, there are a few numbers that jump out. The fact that the S20 has twice as much RAM is something that gives it an edge in performance, as does the Exynos processor. It's also interesting that the phones have the same internal storage and that the A71 has the larger battery.

But of course, it is the price tag you'll probably pay most attention to. The Galaxy S20 costs nearly twice as much as the Galaxy A71, but it is hard to argue that it is twice as much phone.