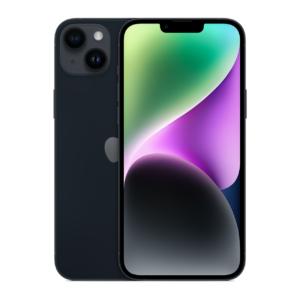 The iPhone 14 Plus is proof that, at least when it comes to phones, size really does matter. Though the differences between this year’s iPhone and last year’s iPhone are more minimal than ever, the boosted battery life and added screen real estate make the Plus feel like a true upgrade.

Most people tend to have a preference when it comes to the size and form factor of their phones. As a small-handed wearer of tiny-pocketed women’s jeans, I generally favour smaller screens. Then again, as someone who spends a shocking percentage of my life on my phone, I can also appreciate the versatility and practicality of a larger device.

For the last few years, Apple has catered to the former with the pint-sized iPhone Mini. It was cute, lightweight and pocket-friendly, but with its dismally short battery life, the practicality simply wasn’t there. Two iterations later and Cook and co. have finally given up and swung the pendulum back to big, reintroducing the Plus to its 2022 iPhone lineup. And what a triumphant return it is. 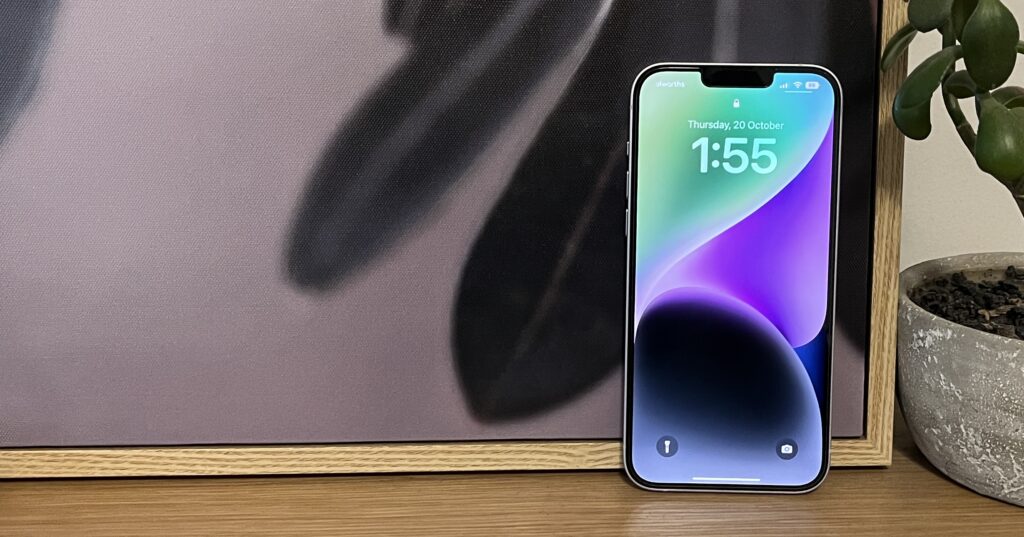 How much does the Apple iPhone 14 Plus cost in Australia?

Here’s how those prices stack up against the other members of the iPhone 14 family.

$1,399NowSee at The Good GuysSee it at Amazon 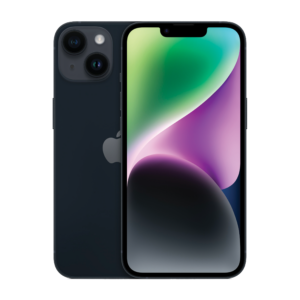 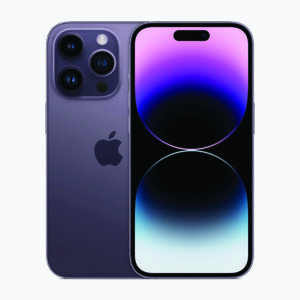 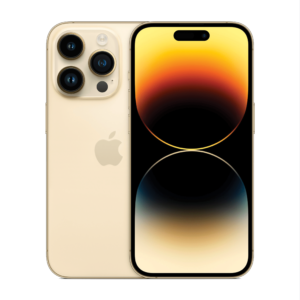 If you prefer to buy your phone on a plan, here’s how much each model will set you back on the most popular plans from Telstra, Optus and Vodafone.

Apple iPhone 14 Plus: Design and display

Designwise, it’s mostly business as usual with Apple sticking to the same squared-off edges introduced with the iPhone 12 and the same diagonal rear camera array found on the iPhone 13. Weighing in at 203 grams, the iPhone 14 Plus is only 31 grams heavier than its smaller sibling, and at 37 grams lighter than the Pro Max, it’s positively lightweight. Like the rest of the iPhone 14 lineup, the 14 Plus offers the same IP68 water and dust resistance rating and Ceramic Shield front.

The iPhone 14 Plus comes in the same range of colours as the iPhone 14: Blue, Purple, Midnight, Starlight and (PRODUCT)RED. 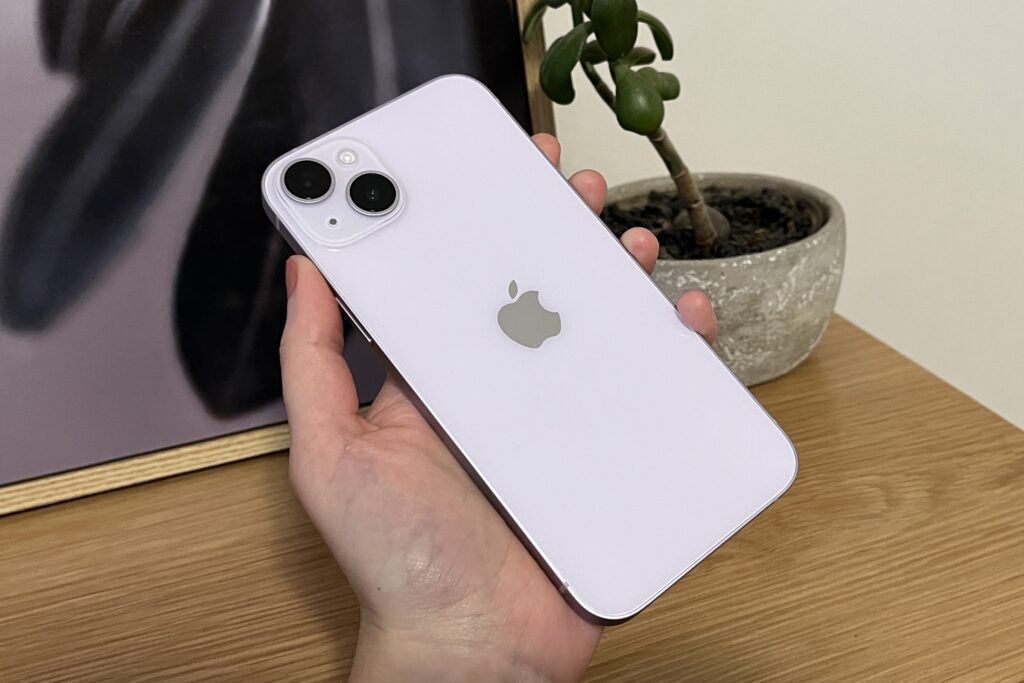 It’s worth noting that one of the flagship features of the iPhone 14 Pro and 14 Pro Max – the dynamic island – does not make an appearance on the 14 Plus. Instead, you’re stuck with the same functionless notch found on last year’s batch of iPhones. Likewise, the new always-on display is exclusive to the Pro models.

Minor disappointments aside, the iPhone 14 Plus’s 6.7-inch Super Retina XDR display is truly beautiful. Again, it’s not significantly different from last year’s display (beyond being obviously bigger), but it doesn’t need to be – after all, if it ain’t broke.

The only letdown is the refresh rate, which is stubbornly stuck at the same 60Hz we’ve seen for the last decade. We could forgive it being limited to the Pro and Pro Max last year, but it’s 2022, and considering many budget smartphones are offering 90Hz and even 120Hz, we’d expect better for such a premium price.

By all outward appearances, the camera array on the iPhone 14 and 14 Plus looks pretty much identical to that found on the 13 and 13 Mini. However, there have been a few improvements made under the hood, including a larger primary sensor and the new Photonic Engine that promises better-than-ever performance in low-light conditions.

In practice, it’s still hard to tell the difference between a shot taken on the iPhone 13 and one taken on the 14, but for someone upgrading from an iPhone 12 or earlier, the improvements are noticeable. 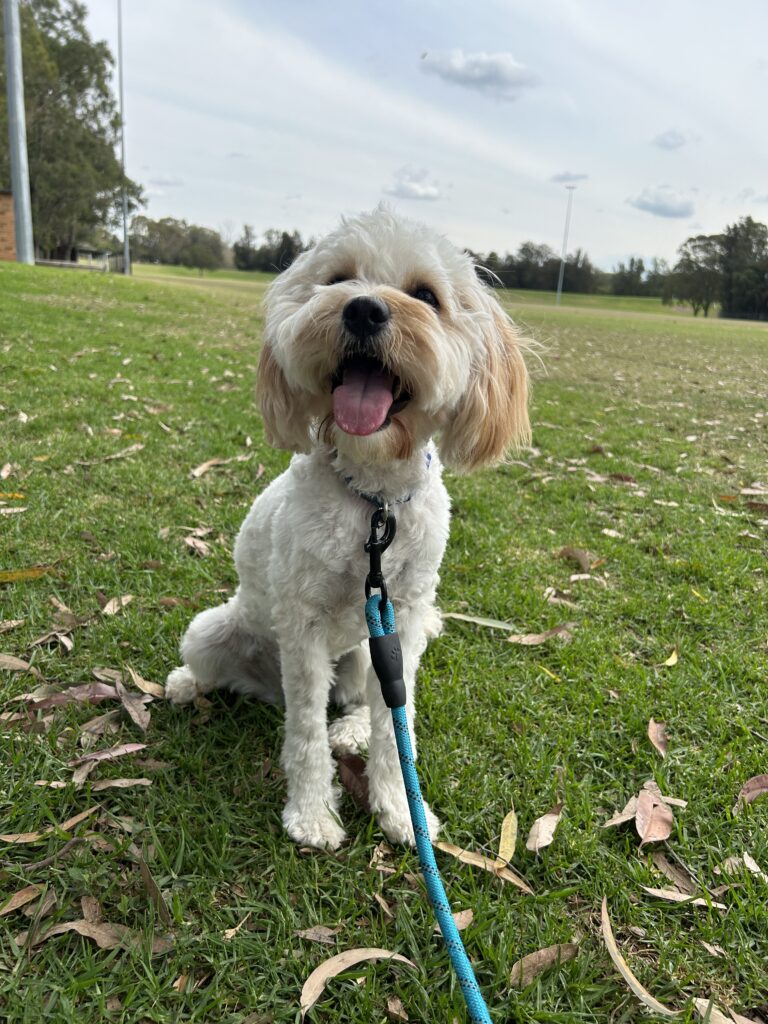 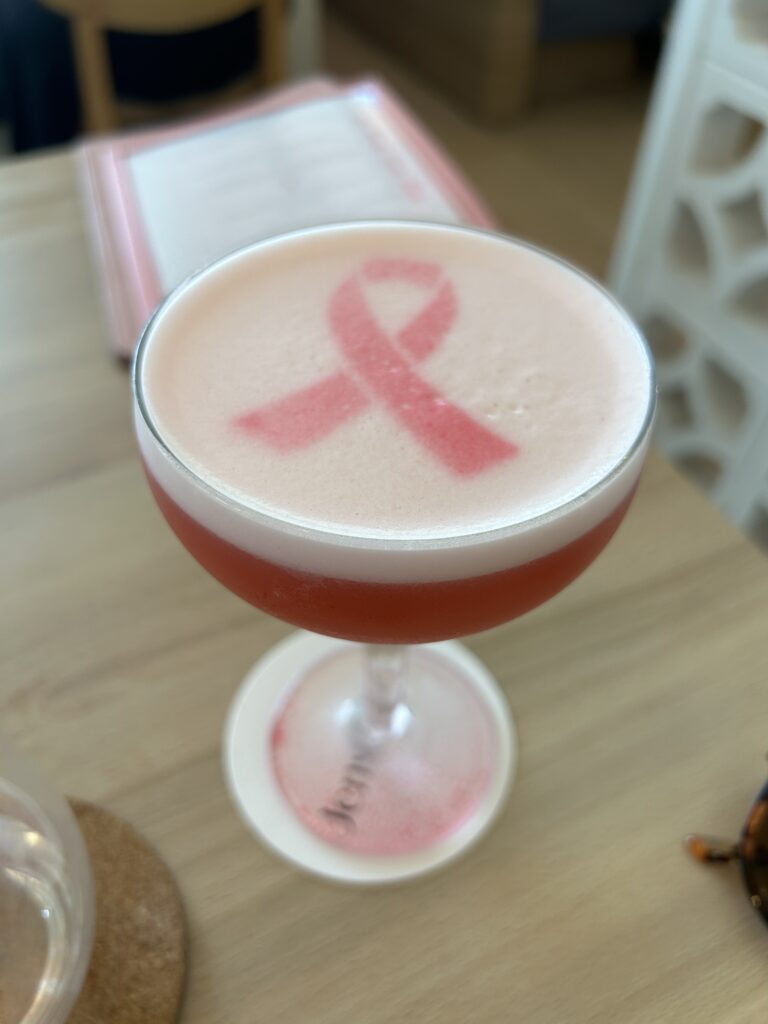 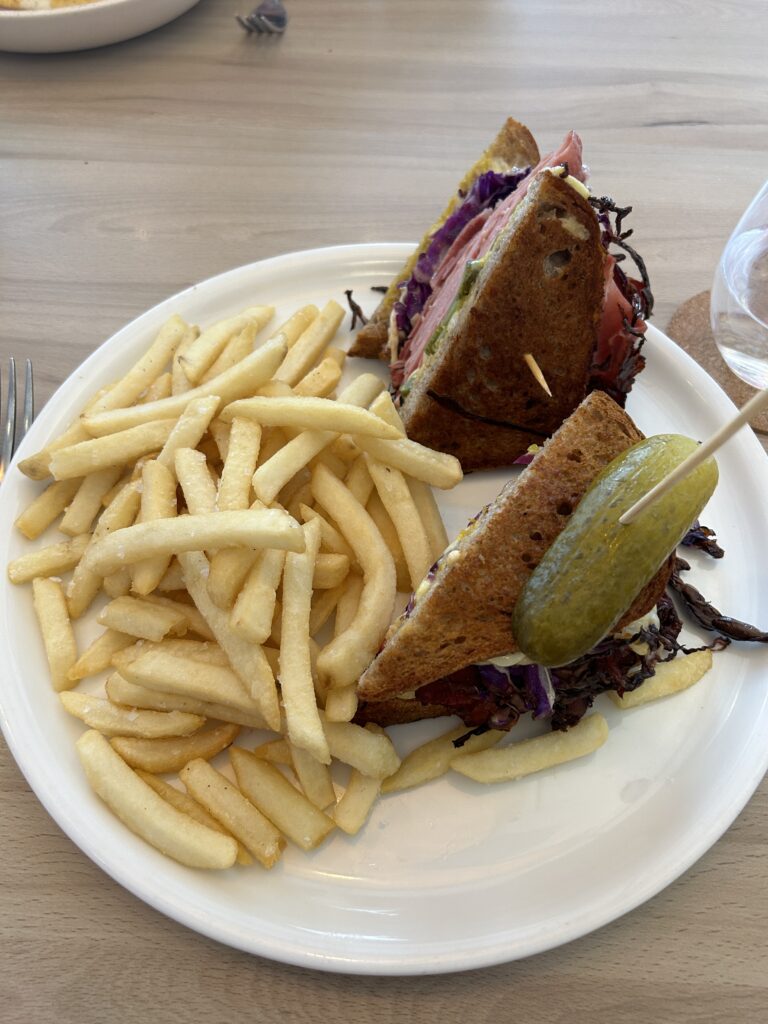 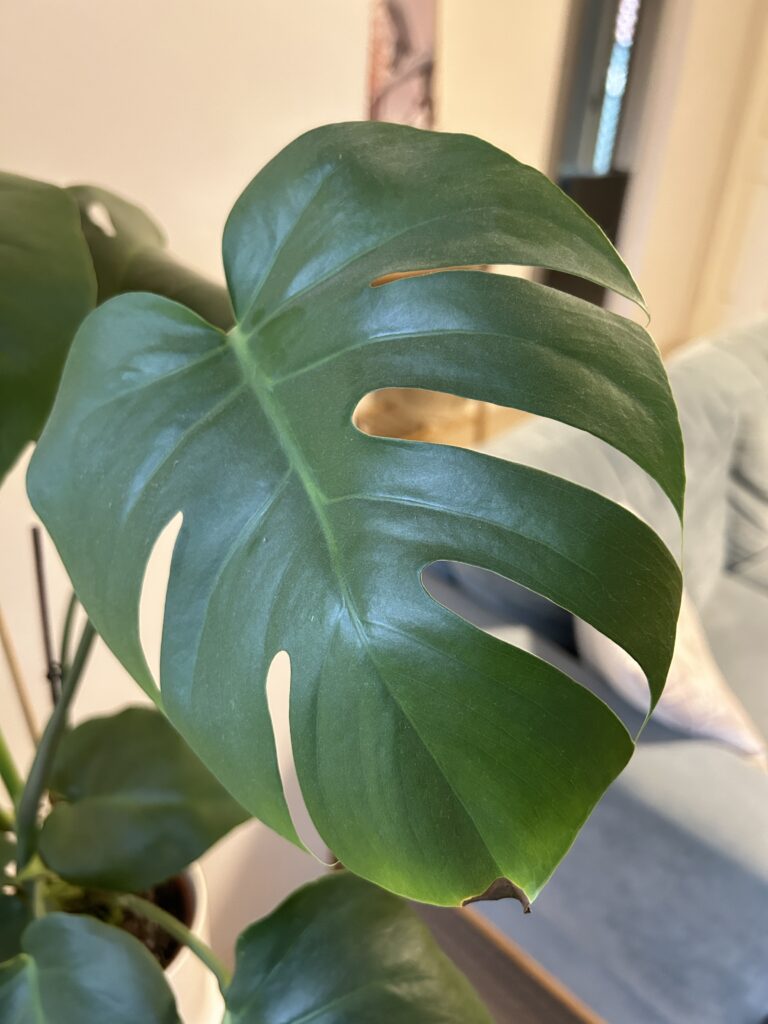 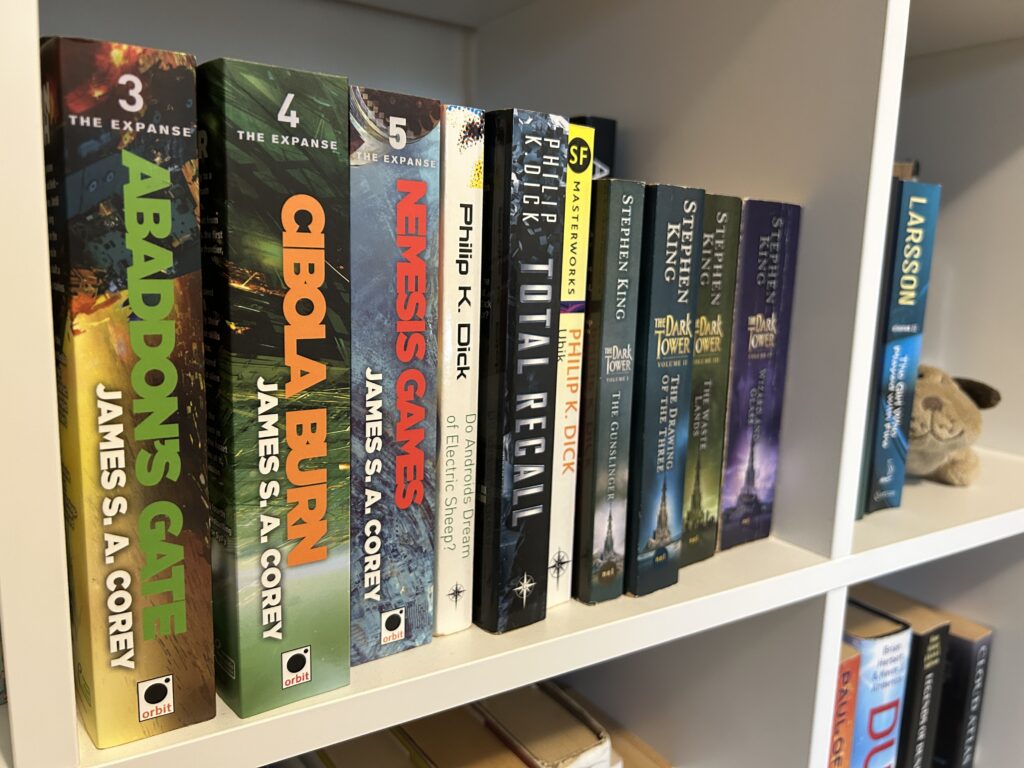 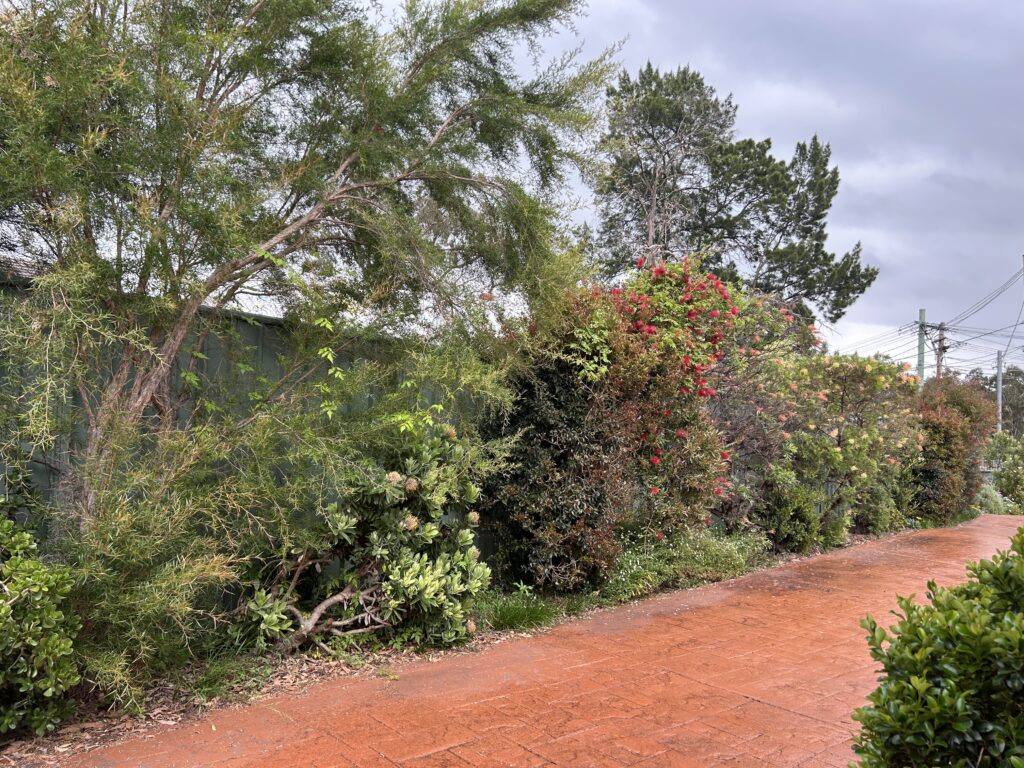 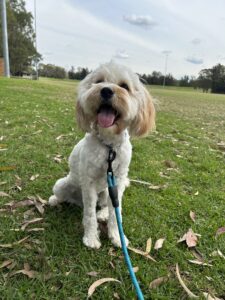 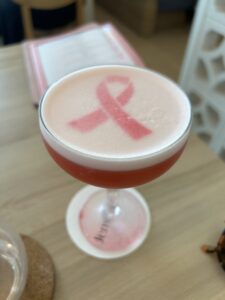 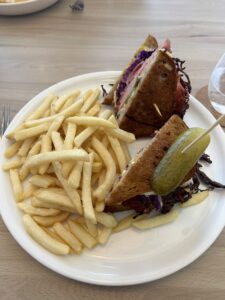 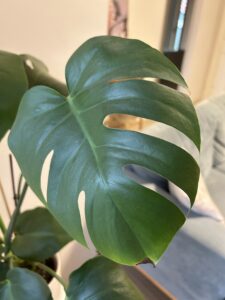 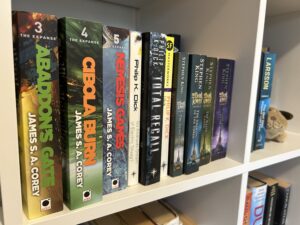 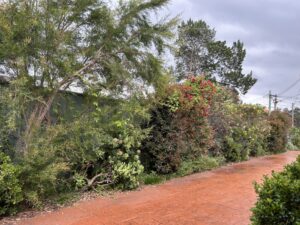 Around the front, there’s also been a couple of welcome updates to the selfie camera – a larger aperture (again, making for better low-light photography) and, for the first time on a front-facing iPhone camera, autofocus.

Apple iPhone 14 Plus: Features and performance

Put the charger away.

This year, Apple has opted to gatekeep the new A16 Bionic chip to the iPhone 14 Pro and 14 Pro Max, meaning the iPhone 14 and 14 Plus are still running on last year’s A15 Bionic processor. Don’t get me wrong, it’s still an unbelievably snappy piece of kit, and your average user wouldn’t be able to tell the difference between the A15 and the A16. That said, it makes the gap between the Pro and non-Pro iPhones feel wider than ever.

One thing that fortunately is shared across every 2022 iPhone is its new collection of safety features. First up, there’s Crash Detection, a new safety feature that monitors for any sudden shifts in speed, changes in cabin pressure, abrupt direction changes, or loud impact sounds to detect if the user has been in a crash. If the user doesn’t respond to the on-screen prompt, the phone will automatically call 000 and notify emergency contacts.

The other key safety feature is Emergency SOS, which allows users to send emergency messages via satellite if they happen to be stuck somewhere with no reception. Unfortunately, Aussies won’t have access to it at launch next month, but local iPhone 14 models do support it, so it seems there are plans to bring it down under at some point in the future.

Beyond its speedy performance and potentially life-saving new features, however, the true hero of the iPhone 14 Plus is undoubtedly its battery. Most people have come to terms with the fact that their phones will require a daily charge, if not a couple of top-ups during the day. For the first time in what feels like a very, very long time, I was able to eke out two full days of usage (four to five hours of screen time each day) from the iPhone 14 Plus. This thing simply won’t die, and that’s bound to be a total game changer for many users – including myself.

Is the Apple iPhone 14 Plus worth buying?

With iPhone updates becoming more and more incremental between generations, you’d be forgiven for thinking the iPhone 14 family was a little underwhelming, perhaps even indicating that Apple was beginning to stagnate. We might even agree with you, had it not been for the reintroduction of a more budget-friendly (though still expensive) 6.7-inch iPhone model.

The iPhone 14 Plus has reignited my love of big phones and the practicalities that come with them. For two days of battery life and a little more screen real estate, I’m more than willing to sacrifice some space in my bag or pocket.

Almost, however the iPhone 14 Pro Max is slightly (0.5mm) less wide and weighs in at 37 grams heavier than the iPhone 14 Plus. That minor difference, coupled with the Pro Max's bigger camera bump, means that cases designed for one won't fit the other.

In Australia and a number of other regions, the iPhone 14 Plus ships with the same SIM card tray that you'll find on earlier iPhones and Android-based alternatives.

However, if you're in the United States, the new iPhone 14 series is the first to ship with exclusively eSIM connectivity.

The iPhone 14 Plus has 5G as standard, though it incorporates a new modem that promises better power efficiency that the one found in last year's iPhone 13.