Coffee pods, but make them pro.

The Creatista Pro manages to beat the sticker shock that comes with its price-tag by consistently frothing perfect milk.

On the face of it, $1,300 for a Nespresso machine sounds audacious. After all, whether you buy a cheaper Nespresso machine or the most expensive, you're getting pod coffee that tastes the same. If you like pod coffee, you're probably better off with a cheaper machine. But after a little over a month with the Creatista Pro, I can't help but be impressed. 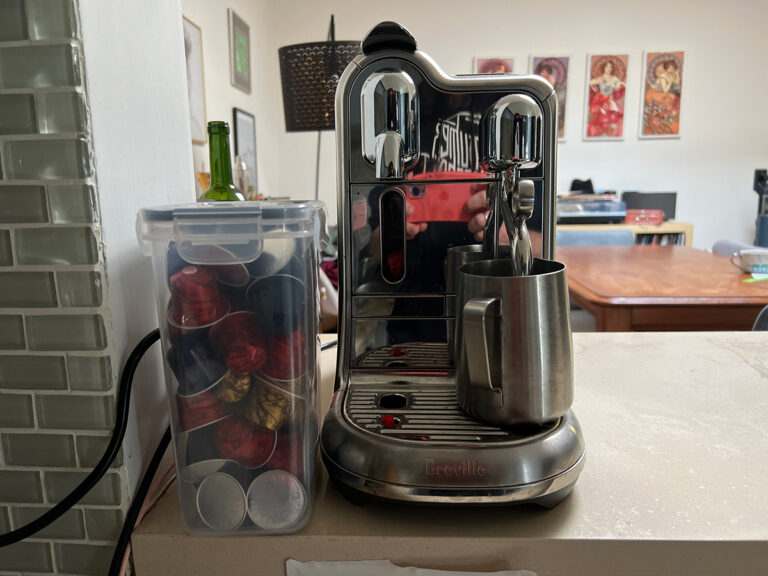 How much does the Nespresso Creatista Pro cost? 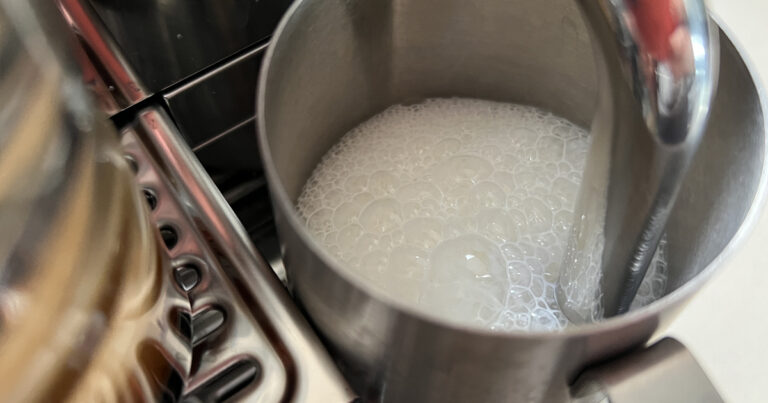 The Creatista Pro's defining trait is that it perfectly steams milk with absolutely no effort. Simply fill up your milk jug, pop it under the wand, and select what kind of coffee you want to make. In about a minute, you'll have luscious velvety milk with no intervention (it even brews the coffee at the same time). You don't need to worry about technique; it's a foolproof system. The Creatista Pro even does a better job than more expensive automatic coffee machines like the DeLonghi Eletta Explore, which froths rather than steams, so you don't get the same kind of texture.

If I could buy the steam wand as a standalone product, I would. Even when I make a coffee using my regular machine, I've found myself falling back on the Creatista Pro to froth my milk in the morning. It's really nice not to have to think about getting your milk texture right.

In addition to having presets for drinks like cappuccinos, flat whites, and lattes, you can tinker with these if you want to change temperature or the level of frothiness. These can also be saved as custom presets if you have specific preferences.

Out of the box, the Creatista Pro works best with dairy-based milks. If you prefer plant-based milks, you'll definitely need to play with settings, which can take a bit of trial and error. Plant-based milks tend to require a lower temperature to get the right texture, but I found I had to dial the temperature right down to get velvet oat milk.

It would really help if the Creatista Pro temperature slider actually had temperature markings. Alternatively, I'd love to see Nespresso preload the machine with presets for more common plant-based milk options.

The Creatista Pro is also effortless to clean. After it finishes steaming your milk, it sprays water into a drip tray and asks you to wipe the wand down. It then lets out another small spray after you power down the machine. You'll want to empty the drip tray pretty regularly, however, as it gets pretty gross thanks to the milky dregs.

Incredibly fancy steam wand aside, the Creatista Pro is a pretty conventional Nespresso machine in a high-end design. The stainless steel finish is nice, but the capsule container and coffee cup stand feel a bit plasticky, betraying the otherwise premium build. The water reservoir is massive, you can go ages without topping it up. It heats up in about three seconds, which is a treat when you need caffeine stat. And the touch screen interface for actually making your coffee works pretty well.

Is the Nespresso Creatista Pro worth buying? 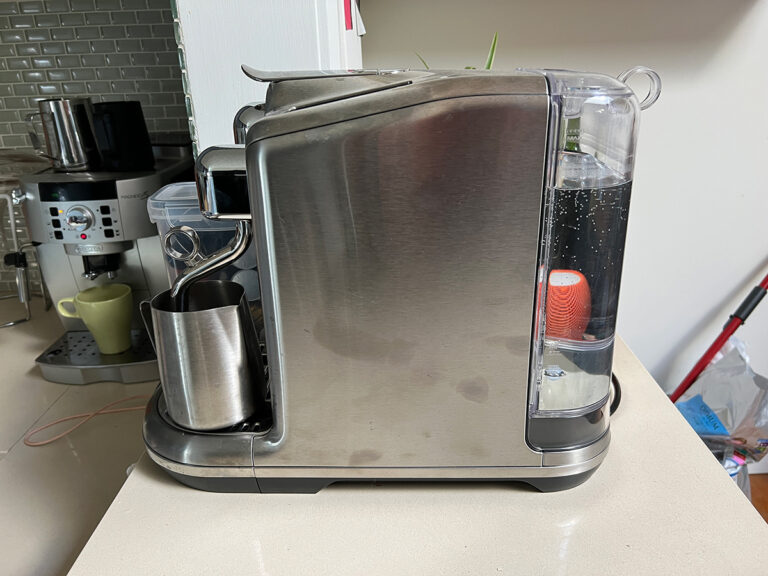 The Creatista Pro is a contradictory product. The coffee it makes is the same as any other Nespresso pod machine, but it can froth perfect milk. The strength of its milk won't change your mind about pod coffee, but if you're already a fan and want to elevate your at-home coffee game, the Creatista Pro will do the trick. You'll just pay quite a lot for the privilege.

I could also see the Creatista Pro being a great pick for an office. It's so easy to use and so easy to clean that it would work well in a shared environment. And hey, if you're buying it for work, it's a tax expense.

The short answer: by making (and drinking) a lot of coffee. The longer one: We spend some serious time not just using the coffee machines we review, but also thinking about the type of users they're for. We don't just read and regurgitate a spec-sheet. We take stock of what the landscape looks like, and how machines like the Delonghi Magnifica S fit into it. 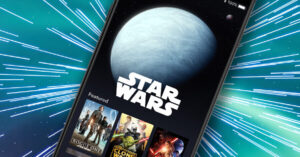 By
Brodie Fogg
How much data does Disney Plus use?
Don't forfeit your precious Beskar Steel for an excess data charge 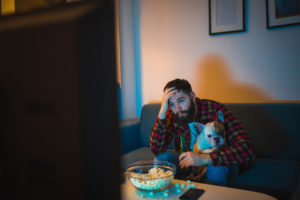 By
Brodie Fogg
Execute Error 83: Disney Plus not working? Here’s what to do
Help me, Reviews.org. You're my only hope. 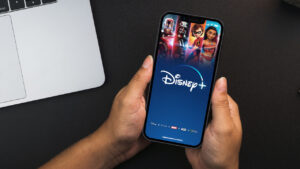 By
Brodie Fogg
Disney+ review
Disney Plus has improved significantly since launch and the addition of Star just sweetens the... 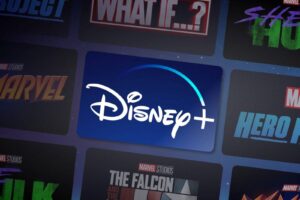