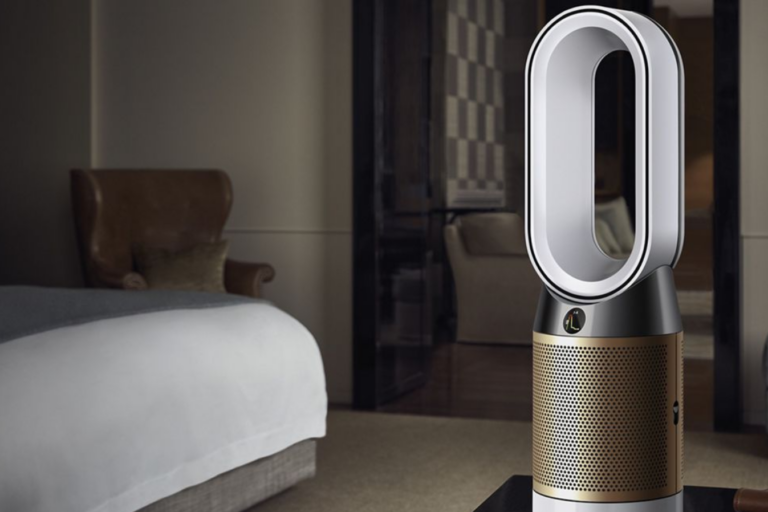 Dyson’s range of cooling and heating air purifiers is set to get an upgrade this week, with an all-new lineup of air purifiers hitting stores from Thursday the 27th of March. There are four new models in total, ranging from $799 to $999 for the full suite of features.

The highlight feature of the new range is its ability to detect and potentially destroy volatile organic compounds (VOCs) such as formaldehyde but they also boast HEPA 13 standard air filtration and claim to run about 20% quieter than Dyson’s previous air purifiers. The current Dyson Hot + Cool purifying fan isn’t a particularly noisy appliance, but it does tend to whistle at the most powerful fan settings. 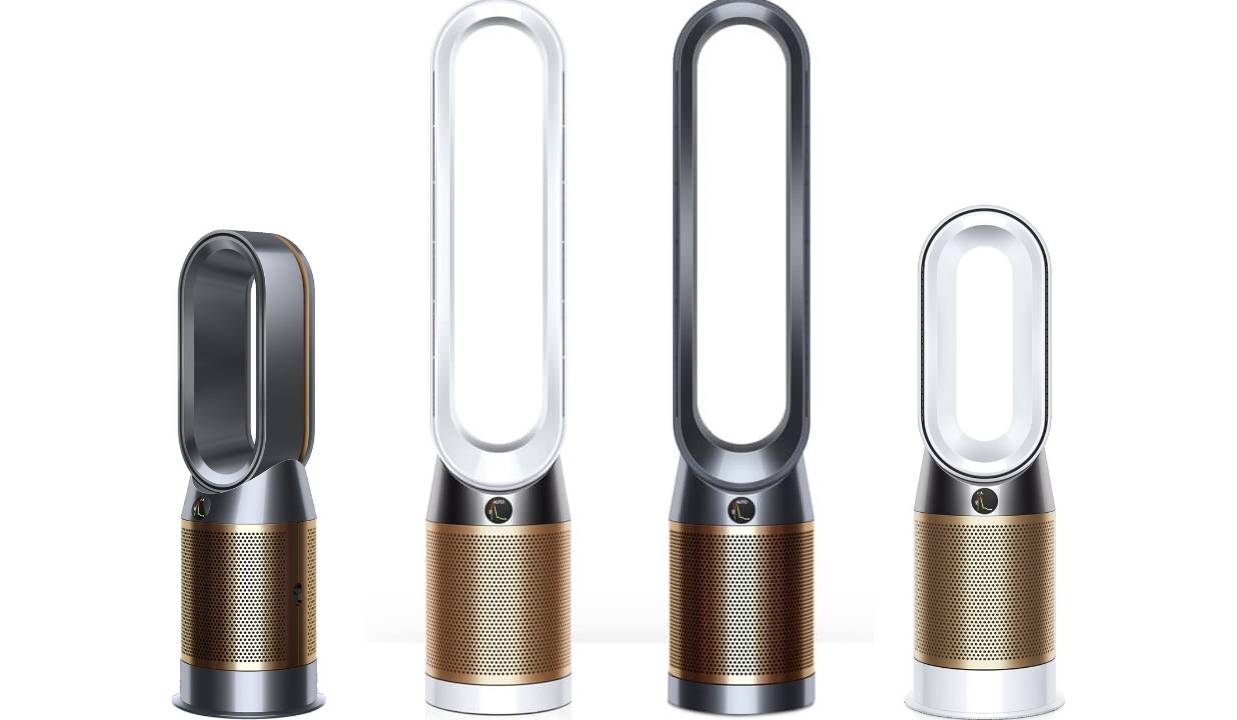 Dyson claims that its new range of formaldehyde-monitoring air purifiers are more effective than a typical gel-based formaldehyde sensor because it uses a solid-state electrochemical cell that won’t deteriorate over time or confuse formaldehyde with other VOCs. Dyson has also engineered a Selective Catalytic Oxidation (SCO) filter that is capable of destroying formaldehyde particles at a molecular level.

The other big upgrade Dyson is pushing its “whole-machine HEPA filtration” design. While previous generations (and competing purifiers) use medical-grade HEPA filters to destroy pollutants and allergens that pass through them, there are still opportunities for nasty particles to slip through the cracks. With its new range of air purifier fans, Dyson implemented high-pressure seals in 24 areas where pollutants have otherwise had the opportunity to slip through in the past. The result is an entire machine that meets HEPA H13 standards, rather than just the filter itself.

The highlight feature of the new range is formaldehyde detection and elimination. Formaldehyde is a colourless and flammable chemical that’s typically found in various building materials (like particleboard and plyboard) as well as glues, disinfectants and germicides. According to a 1997 report by America’s Consumer Product Safety Commission, low levels of formaldehyde are typically present in most outdoor and indoor environments. Though, indoor levels of formaldehyde in the air can be exacerbated by things like gas stoves, wood fires and kerosene burners. Bushfires are another source of increased levels of formaldehyde gas in the air.

Short term exposure to formaldehyde levels exceeding 0.1ppm can cause watery eyes, coughing, nausea and more but formaldehyde is also classified as carcinogenic, as there’s evidence to suggest that long-term exposure has been linked to cancer cases.