How do Telstra and Aussie Broadband really compare?

Note: Telstra has since removed the Aussie Broadband comparison from its site.

Before we dig deeper into our comparison, take a look at the most popular plans from each provider in the table below.

Why would a market leader like Telstra decide to go after one of the smaller providers? It could have something to do with the fact that Aussie Broadband is well-regarded by its customers on platforms like Product Review– something of a rarity in the telco space. Maybe it’s that Aussie Broadband’s plans are much cheaper than Telstra’s on average. Maybe it’s a bit of both.

Whatever the reason, there’s no doubt that Telstra cherry-picked a small handful of favourable stats to make itself appear superior to Aussie Broadband. But if you really want to get into it (and we do), Telstra’s comparison only tells a small part of the story and there are plenty of ways Aussie is “doing NBN better,” to use Telstra’s language.

Let’s put Australia’s leading provider against the people’s choice in a true comparison of the two services. 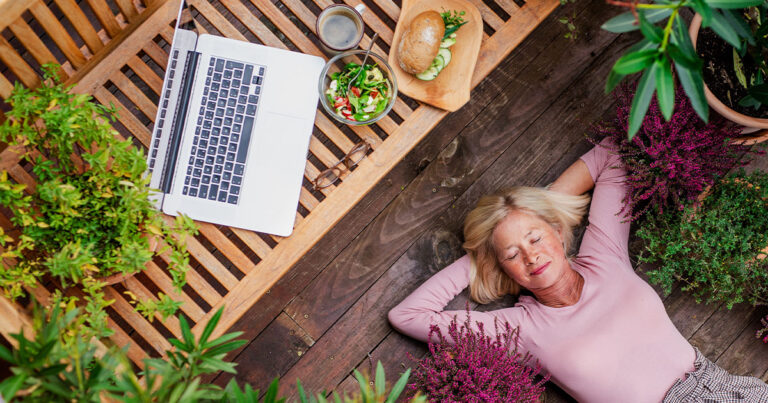 Aussie is generally cheaper and more flexible than Telstra.

Let’s get started with one metric Telstra chose not to compare, price. It’s no secret that Telstra has historically charged a premium for its mobile services. And to its credit, Telstra has long maintained the most comprehensive mobile network in Australia, so for 4G, and now 5G, coverage, Telstra’s premium pricing has been somewhat justified. But coverage is a lot less relevant in the NBN market. If you can connect to the NBN, your provider options are expansive. Some providers, like Telstra, can promise faster typical evening speeds on average but the difference in service is a lot less significant on the NBN than it is on a mobile network. But Telstra still tends to charge a premium for its NBN.

For example, Telstra’s cheapest NBN plan costs $80. That gets you unlimited data, Standard NBN 25 speeds and a landline with unlimited calls to Australian numbers.

On the other hand, Aussie Broadband might not offer a $0 upfront modem but that’s because all of its plans are month-to-month, meaning you’re never obligated to pay anything other than your first month’s bill if you decide to cancel within that month. Aussie also offers flexible speed and data options. Sure, most people want unlimited data these days but if it drives up the minimum cost of plans, you shouldn’t be forced to opt for it. For those that only need the bare minimum, Aussie Broadband offers a simple Basic NBN plan with 12Mbps speeds and unlimited data for $59 per month and a faster 25Mbps plan with 100GB of data for $60 per month.

Its closest comparable plan to Telstra’s cheapest $95 per month plan is its 50/20 Unlimited Everyday plan which costs $79 per month permanently and offers unlimited data and typical evening speeds of 48Mbps. That’s $16 per month cheaper.

The one value-add Telstra offers is an included modem with no upfront cost. But that doesn’t mean it’s free. You won’t pay anything for the modem if you stay connected for 24 months but you will front the $216 cost if you cancel at any time in the first two years. It’s a great modem and offers 4G backup in the case of an NBN outage. But it’s not free. Telstra doesn’t even give you the option to bring your own modem. So even if you’ve forked out for a fancy NBN-capable modem from JB HI-FI, Telstra will still send you its smart modem and charge you for it if you decide to cancel.

Aussie Broadband allows you to bring your own modem or you can pay $149 for Aussie’s recommended modem-router, the Netcomm NF18MESH. It’s up to you. 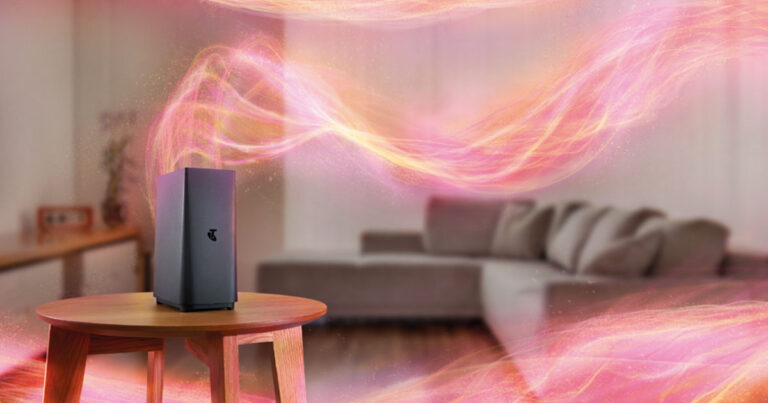 Telstra might like to claim it has no cancellation fees but when you’re not given the option to refuse a modem, then forced to pay $216 for it when you cancel, it does start to feel like a cancellation fee.

Aussie Broadband, on the other hand, has no hidden fees at all. Unless you do decide to opt for its recommended modem, you will only ever be asked to pay the monthly connection fee. And if you do, you pay for it upfront on your first or next bill.

The better deal depends on your circumstances. Ultimately, the fact that Telstra lets you pay the modem off over time could be a good thing but at the same time, you should be able to refuse a modem if you don’t need one.

Telstra is faster on average.

One area where Telstra does best Aussie Broadband is in self-reported typical evening speeds. At every tier, Telstra claims that it delivers the maximum speeds possible whereas Aussie Broadband lags by a few megabits-per-second. Hats off to both parties in this case. We’ve found Aussie Broadband’s commitment to transparency to be a refreshing turn from an Australian telco but in Telstra’s case, we’ve got no reason to believe Australia’s leading telco doesn’t offer the quality speeds it claims (on average).

Of course, those averages aren’t representative of everyone’s experience but the ACCC (Australian Consumer and Competition Commission) is watching this situation like a hawk and even speed-testing providers on their own time to make sure they’re being honest. Naturally, we tend to side with the ACCC in these situations and as of its last report, Aussie Broadband was delivering 95.4% of its promised speeds on average, whereas Telstra was delivering 98.9% of what it advertised. It might feel like splitting hair– and depending on your needs, it might be– but all available metrics point towards Telstra as the more reliable provider for speed.

With all that in mind, Aussie Broadband does offer the flexible (cheaper) option of NBN 12. Not many Australians are gunning for NBN 12 these days, but at least it’s there if you want to save some dosh.

Aussie Broadband has a lower (better) ping on average.

Telstra might have the edge when it comes to average download speeds but Aussie Broadband has a slight advantage in the latency and ping department. According to the ACCC’s latest report, Aussie Broadband users experienced a 9.6ms ping on average whereas Telstra users saw a 10.4ms ping on average. Once again, it’s much of a muchness. If we were splitting hairs before, we’re splitting the remnants of those split hairs now.

Still, these things matter to a lot of people and if you’re an online gamer who relies on breakneck reaction speeds from your ISP, the averages point to Aussie Broadband as your better option.

Aussie Broadband is the clear favourite.

One key metric Telstra’s provider comparison failed to assess was customer satisfaction. I’ve been a customer of both Telstra and Aussie Broadband and while I certainly don’t have anything particularly negative to say about my experience with Telstra (my coverage and speeds could rarely be faulted), I was thoroughly impressed by the expertise and persistence of Aussie Broadband’s customer service team when I was dealing with some dire NBN issues. Each member of the customer support team I spoke to made it their personal mission to get to the bottom of my problem, even when it became clear that the issue stemmed from the nbnco’s part in the transaction.

Judging by Aussie Broadband’s score on the user review site Product Review, my experience was part of the norm. Currently, Aussie Broadband holds a 4.5 out of 5 average score from over 6,000 reviews. Aussie Broadband has taken a gong in the website’s annual award for Internet Service Providers four times over (2022, 2020, 2019 and 2018). That’s quite the achievement. In Australia, the telco market has some of the most dissatisfied customers of any service or financial industry (right next to Credit and Personal Finance providers).

Sadly, this is evident in Telstra’s score on Product Review. Across two entries, Telstra NBN and Telstra Broadband, the company holds a 1.7 out of 5 average from over 3,000 reviews. It’s a much lower sample than Aussie Broadband offers but still quite telling.

Look, at the end of the day, every single person is going to have a different overall customer experience with both Telstra and Aussie Broadband. Both providers have their strengths.

As the largest telco in Australia, Telstra has the infrastructure in place to deliver some of the fastest and most reliable NBN speeds available. But compared to Aussie Broadband, we're talking a speed difference of a few megabits-per-second (Mbps), which isn't enough to justify the steep premium you pay for Telstra.

In our round-up of the best NBN providers in Australia, Aussie Broadband scored a 5 out of 5. That's not to say its perfect, just that it scored top marks across every category we reviewed it against. Telstra still scored a solid 4 out of 5 for its superior speeds and perks (like three months of Binge for free and a 4G backup modem).

But overall, Aussie Broadband's outstanding reputation with its customers and reasonable pricing is what puts it at first place.

Still not sure? Here's a longer list of plans from both Telstra and Aussiew Broadband for you to compare.