How to watch tomorrow’s Nintendo Direct in Australia

Will we finally get a glimpse of Breath of the Wild 2?

Nintendo fans are in for a treat tomorrow morning with a 50-minute Nintendo Direct announced just hours ago. It'll be the first full Direct since September 2019, and rumours are already swirling about a potential update on the highly-anticipated sequel to Breath of the Wild. 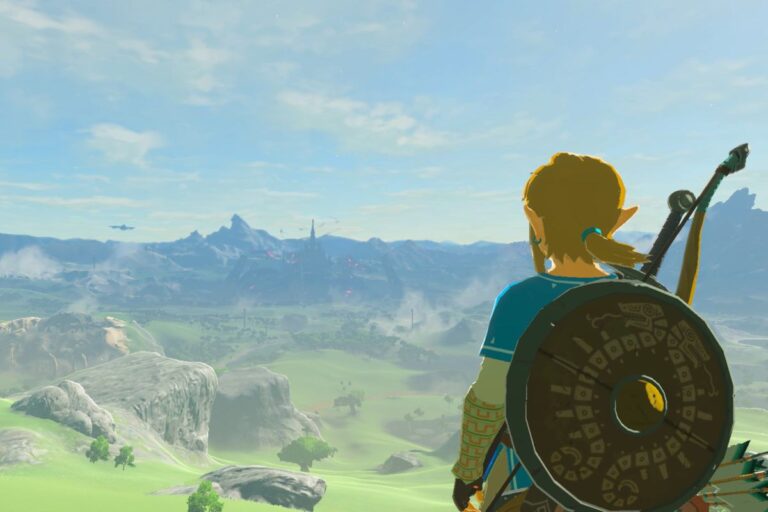 Announced back in 2019, we've yet to see anything in the way of gameplay footage, aside from this very short teaser trailer. However, given that next week marks the 35th anniversary of the first Legend of Zelda game, it would make sense for us to get some sort of news regarding BOTW2. It's also possible that Nintendo will announce a remastered Zelda collection, similar to Super Mario 3D All-Stars, which dropped last year for our favourite plumber's 35th birthday.

Confirmed items on tomorrow's agenda include some Super Smash Bros. Ultimate news (likely some fresh character announcements) and a glimpse at some of the new Switch games coming up in the first half of 2021.

As for the possibility of a 4K Switch announcement, don't hold your breath. The beefed-up successor to the ultra popular hybrid console has been rumoured for a couple of years now, and while it may drop some time later this year, we're unlikely to hear anything major tomorrow.

You can watch the Nintendo Direct live stream via the Nintendo website at 9:00 am (AEDT), or simply pop back here and watch it below.