TCL is turning the page on its latest cheap tablet.

The TCL NXTPaper 10s promises to put a smarter spin on what it means to be budget friendly. You won't find cutting edge design or high-end hardware here, but you will find a bundled-in keyboard and Windows-like PC mode.

As with the company's more recent smartphones, TCL's latest gambit to snare the attention (and money) of cash-strapped parents or students searching for a cheap tablet leans in and towards the idea that qualities like fingerprint and glare resistance offer more value to affordability-oriented buyers than specs like refresh rate or resolution.

Built around 10.1-inch FHD display with a paper-like feel, TCL claims that the screen on the NTXPAPER 10s has been engineered to reduce eye strain while retaining natural colour balance. Rather than have to choose between overall picture quality and blue light reduction, TCL is looking to check off both boxes at a budget-friendly price.

Under the hood, the TCL NXTPAPER 10s comes powered by a MediaTek 8768 processor, 4GB of RAM and an 8,000mAh battery. The tablet runs on Android 12 out of the box and comes with 64GB of onboard storage. There's also a Micro SD slot in the mix, plus an 8MP rear camera and a 5MP front-facing one.

“The TCL NXTPAPER 10s arrives at a time when Australians are more concerned than ever about the impact of screen time on their eye health and we know we are offering a unique tablet solution for all Australians focused on work, entertainment and learning," he said. 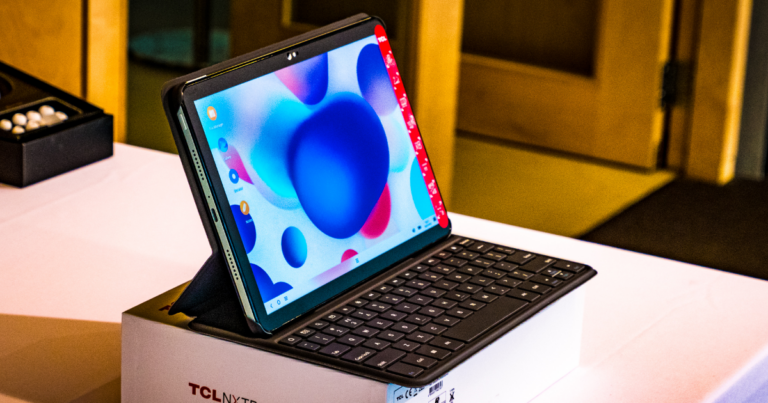 How much does the TCL NXTPAPER 10s cost in Australia?

The TCL NXTPAPER 10s is available now in Australia at a recommended retail price of RRP $499 from Big W, Target, Mobileciti and a number of other retailers.

At the time of writing, MobileCiti is the only place we've been able to find the TCL NXTPAPER 10s, but we'll be sure to update the table below as that changes.