Australia's consumer rights watchdog has triumphed in its latest bout.

Samsung Australia has been hit with $14 million in fines after it was taken to court by the Australian Competition and Consumer Commission (ACCC) over how it advertised the water-resistance of Galaxy smartphones.

The ACCC commenced proceedings against Samsung Australia in 2019, with the regulator alleging that the company mislead consumers about the water-resistance of a half-dozen different smartphones over two and a half years from March 2016 to October 2018.

The ACCC said that these ads had the potential to mislead consumers into thinking that Galaxy smartphones were suitable to be used in pool and sea water when this was not the case. 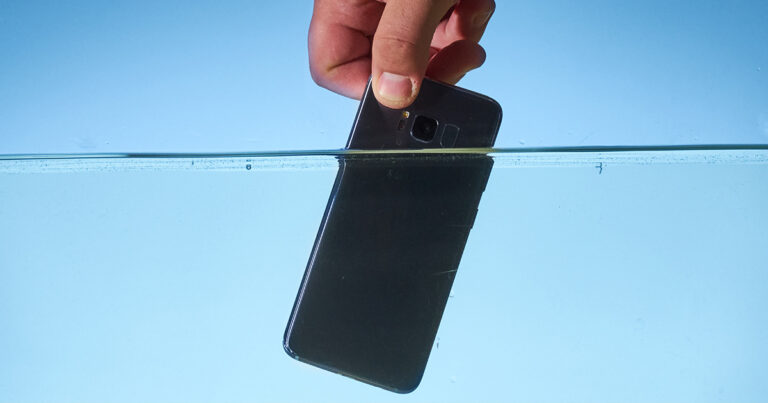 “Samsung Australia’s water-resistance claims promoted an important selling point for these Galaxy phones. Many consumers who purchased a Galaxy phone may have been exposed to the misleading ads before they made their decision to purchase a new phone,” ACCC Chair Gina Cass-Gottlieb said.

Back in 2019, Samsung Australia said that it stood by the marketing and refuted the idea that it was misleading.

However, the company ultimately admitted to the Federal Court that submerging the above devices in pool or sea water would invite a material prospect that the charging port would become corroded and stop working. 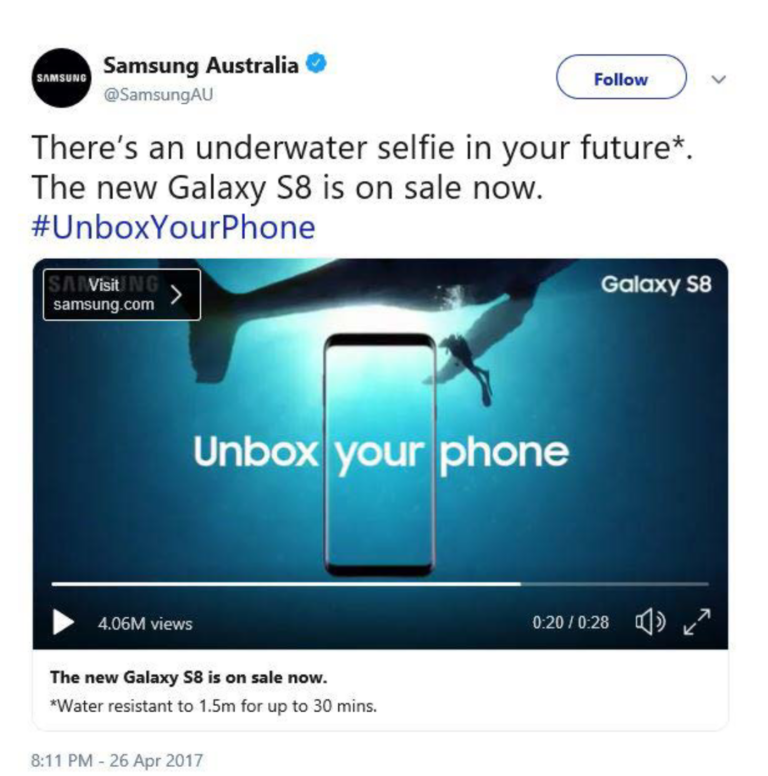 “Samsung Australia’s ads promoting its Galaxy phones featured people using their phones in pools and sea water, despite the fact that this could ultimately result in significant damage to the phone,” Ms Cass-Gottlieb said.

Looking forward, Ms Cass-Gottlieb said that the penalty would act as a reminder to businesses that product claims must be substantiated.

The ACCC added that the majority of Samsung Australia’s conduct in this case occurred before the recent increase in the maximum penalties for Australian Consumer Law breaches and said that similar offences could invite even larger penalties.

Consumers who purchased any of the devices listed above and experienced damage to the charging port following a situation where their device was submerged in water are encouraged to contact Samsung Australia.

In a statement, Samsung Australia said that changes made to subsequent models of Galaxy phones launched in Australia from March 2018 onwards meant that "there was and is no longer a material prospect of corrosion if Galaxy phones were attempted to be charged while pool or sea water remained in the charging port."

"Samsung endeavours to deliver the best possible experience to all its customers. Samsung regrets if any Galaxy users have experienced an issue with their device as a result of the matters covered by this case," the company said.