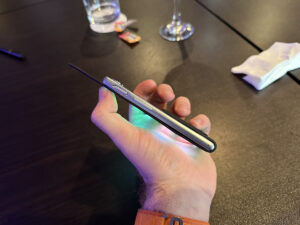 Named after Motorola's old sliding phones, the Rizr is the manufacturer's proof-of-concept design for a rollable.

If you're not familiar with the concept, a rollable is a device where the display can expand and contract. It's kind of like a foldable, but instead of manually opening the device, the screen unfurls like a scroll. It's some of the most interesting tech in the mobile space right now.

On previous rollable concept devices we've seen from brands like OPPO, you've started with a standard phone design that expands to be a tablet.

With the Rizr concept phone, Motorola has opted for something different. You get a boxy 5-inch phone that expands to be a more conventional 6.5-inch phone. It's like having a small phone and a big phone in one.

When you're using the Rizr as a 5-inch device, part of the display is also visible on the back of the phone. This can be used as a clock, as well as to highlight certain notifications. This can also be used for taking selfies with the primary camera, but there is still a front-facing camera that the main display slides back to reveal.

As with any new form factor, the Rizr is a potent cocktail of apprehension and anticipation.

The road to foldable and flexible devices has been fraught and filled with misteps. Foldables still don't quite feel robust enough to be mainstream, and there are even more challenges brands like Motorola need to address when it comes to rollables. The screen shouldn't flex when you tap it, for example.

On the other hand, it's hard not to be excited about technology that's this cool. There's a genuine magic to seeing a screen unfurl itself and then shrink back down.

More so, I think Motorola is on the money when it comes to the Rizr's design. A small phone that can become big feels like a best-of-both-worlds situation. You get a phone that's easier to pocket, but it  alsosolves the problem of being hamstrung by a small external display as we've seen on the Z Flip 4 and foldable Razr. 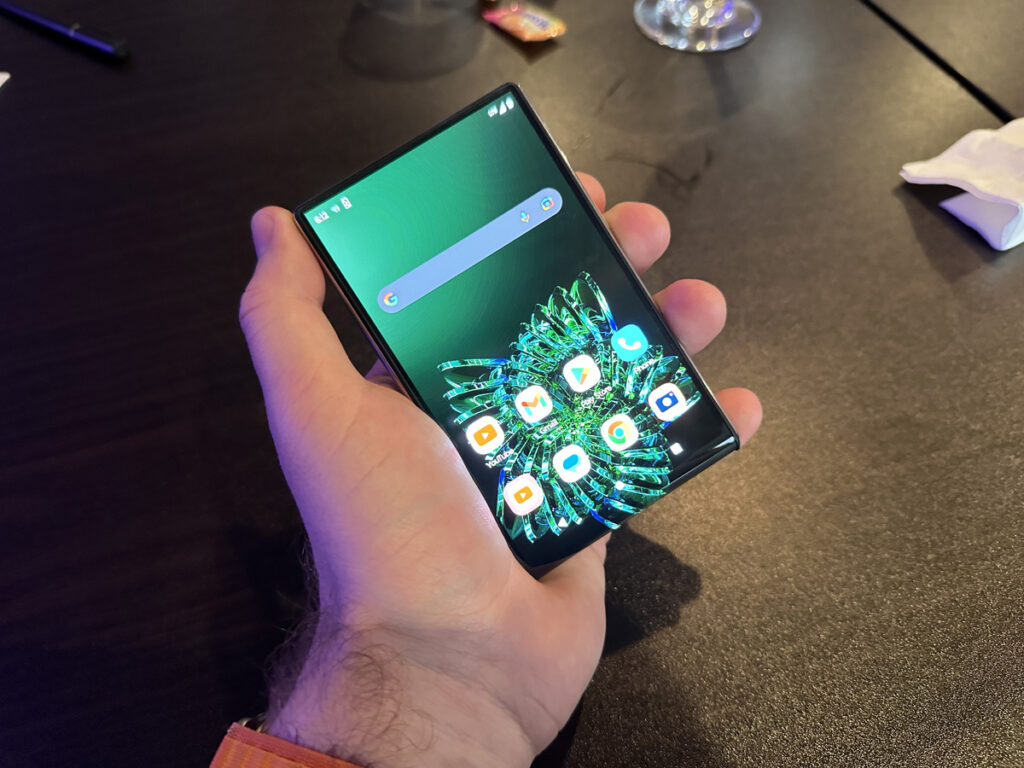 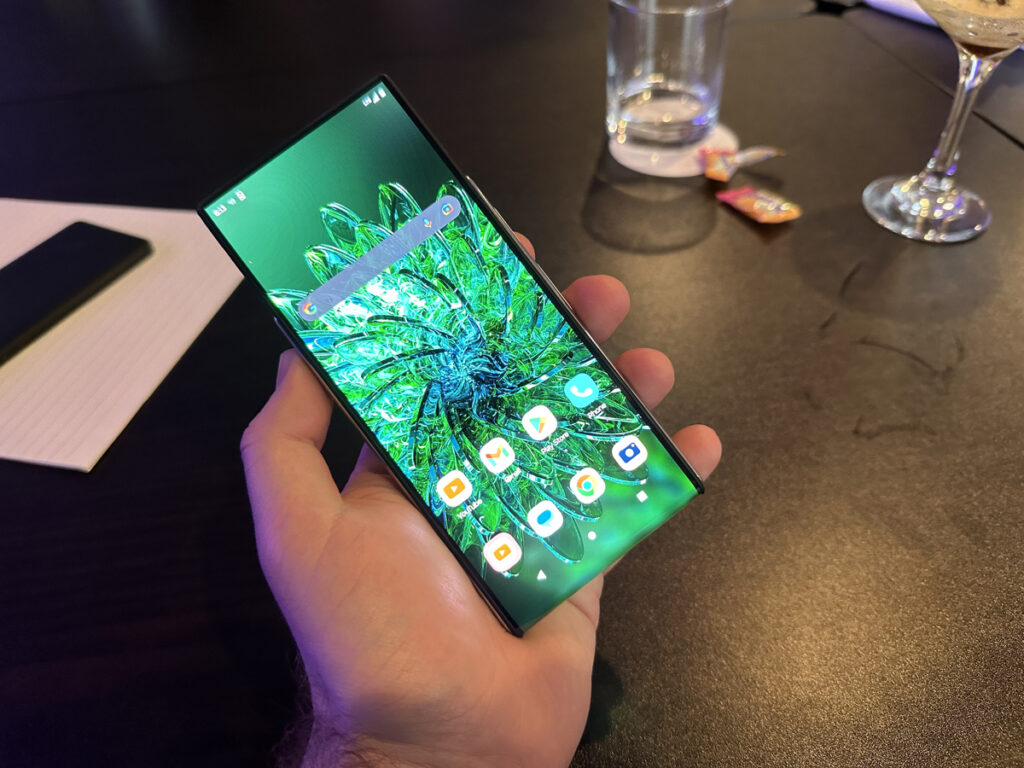 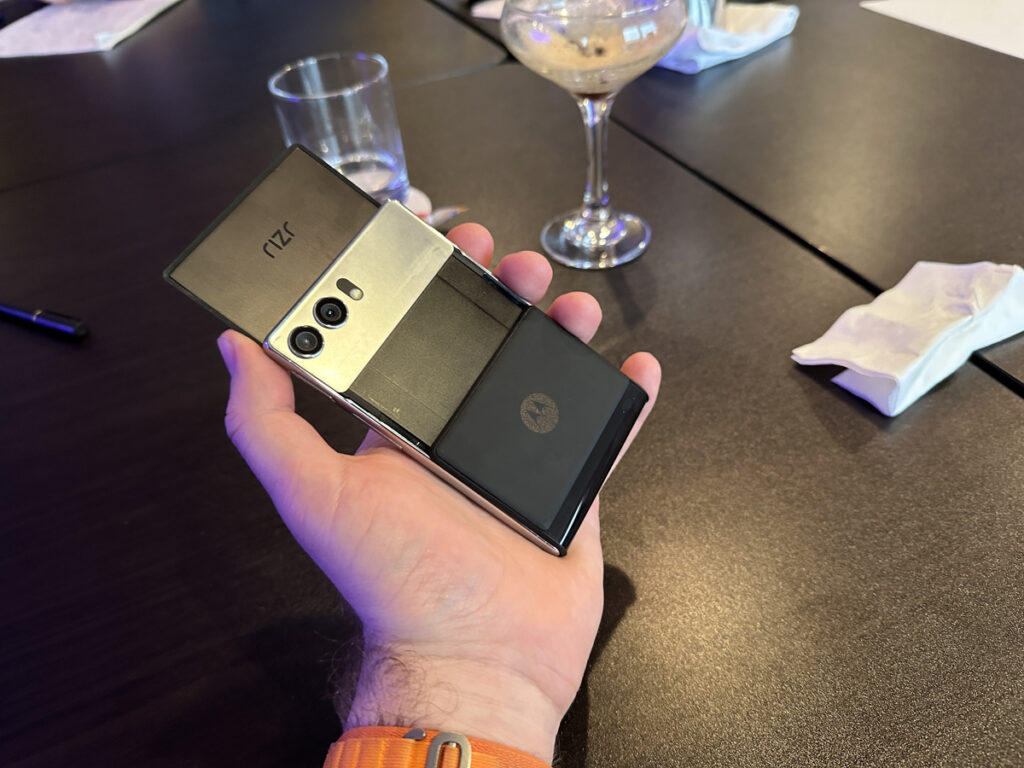 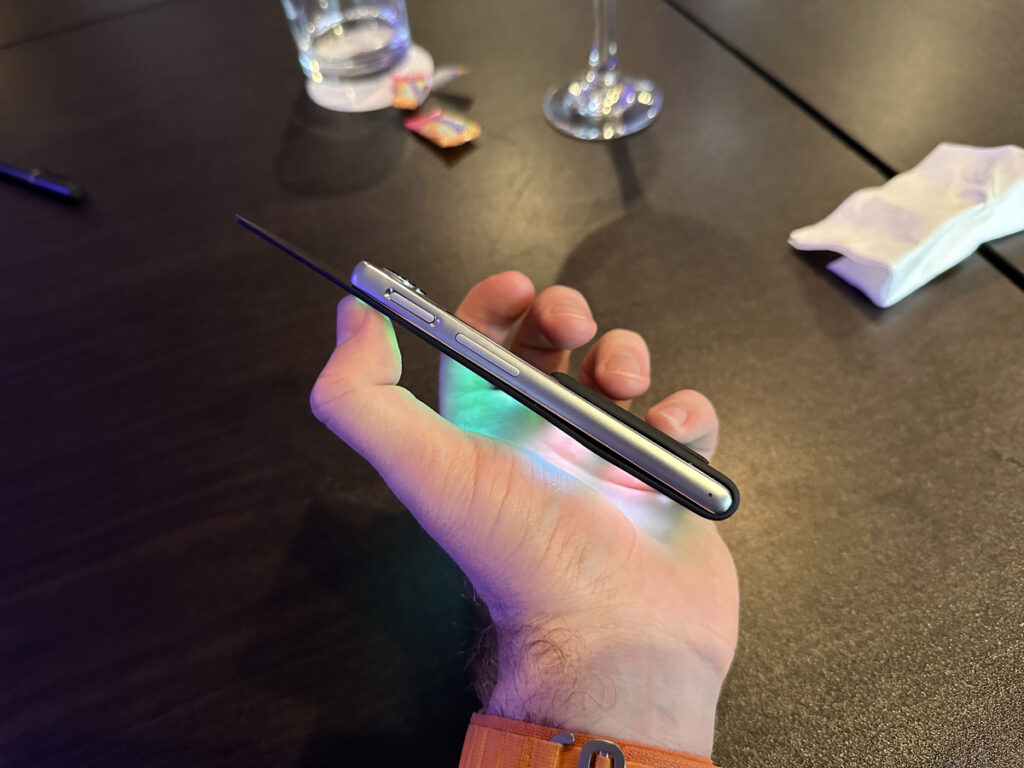 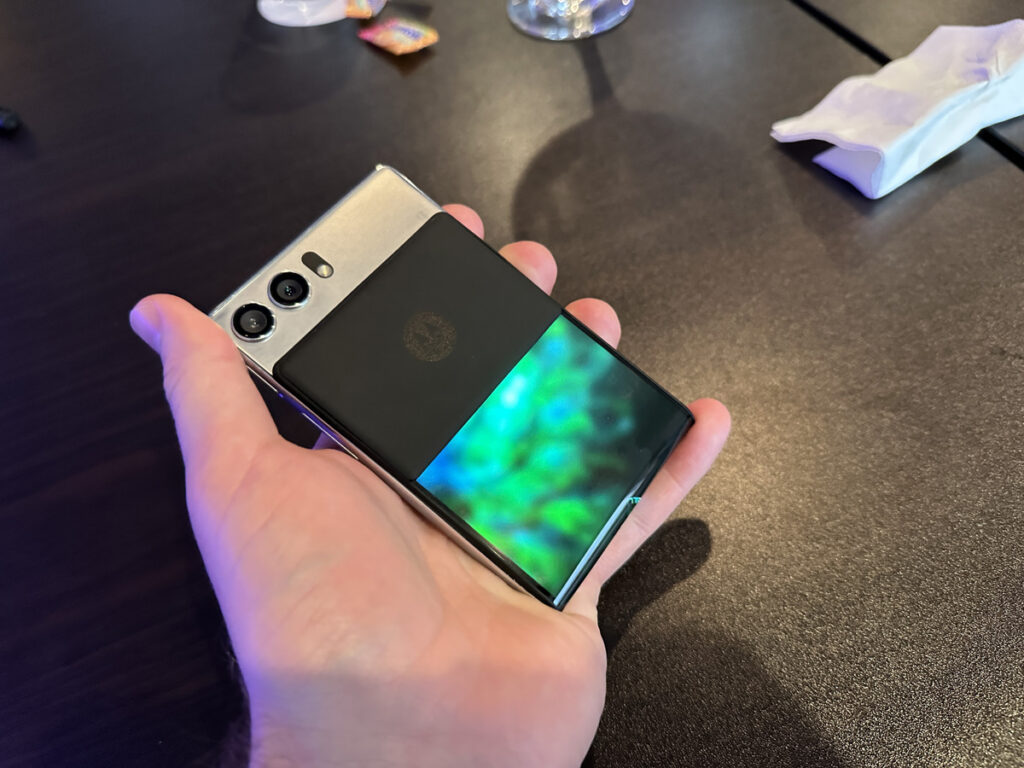 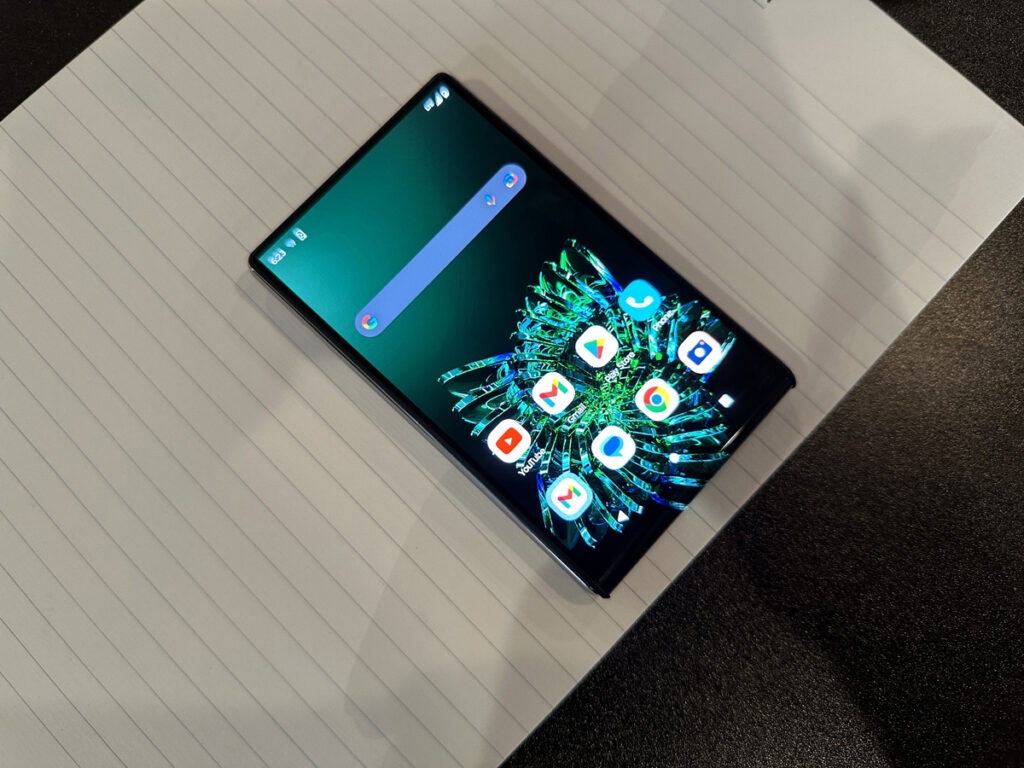 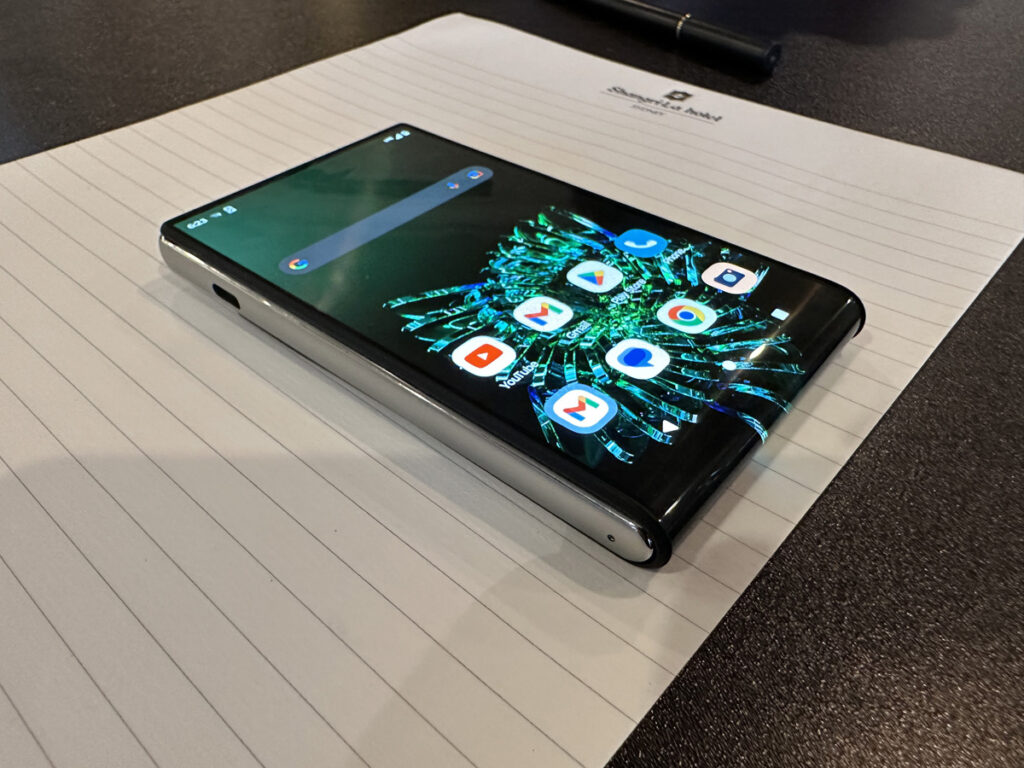 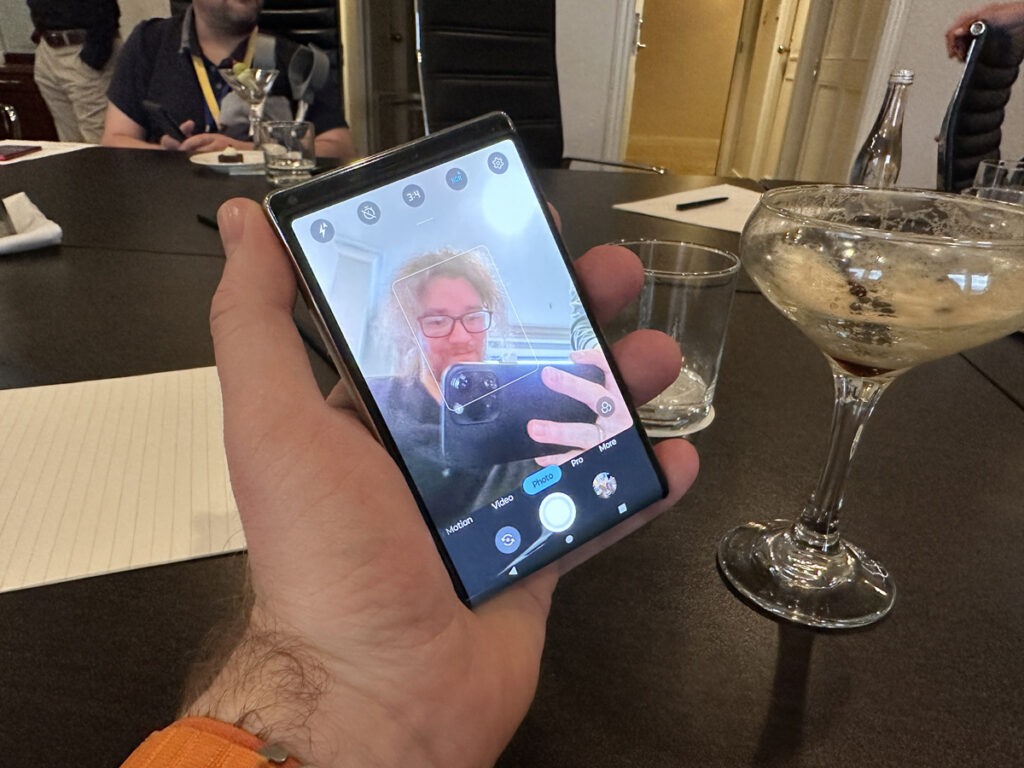 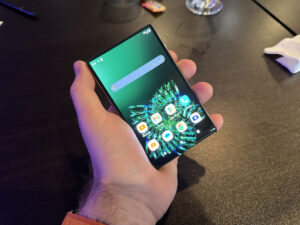 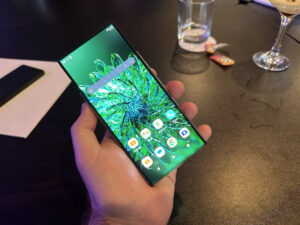 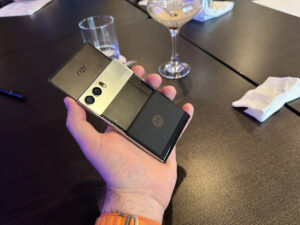 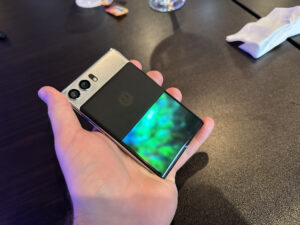 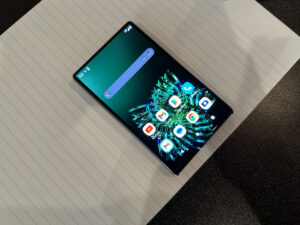 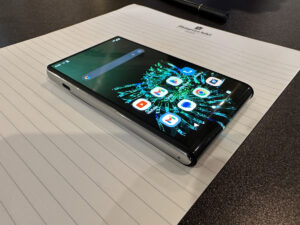 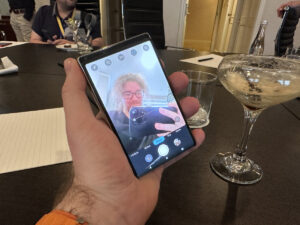