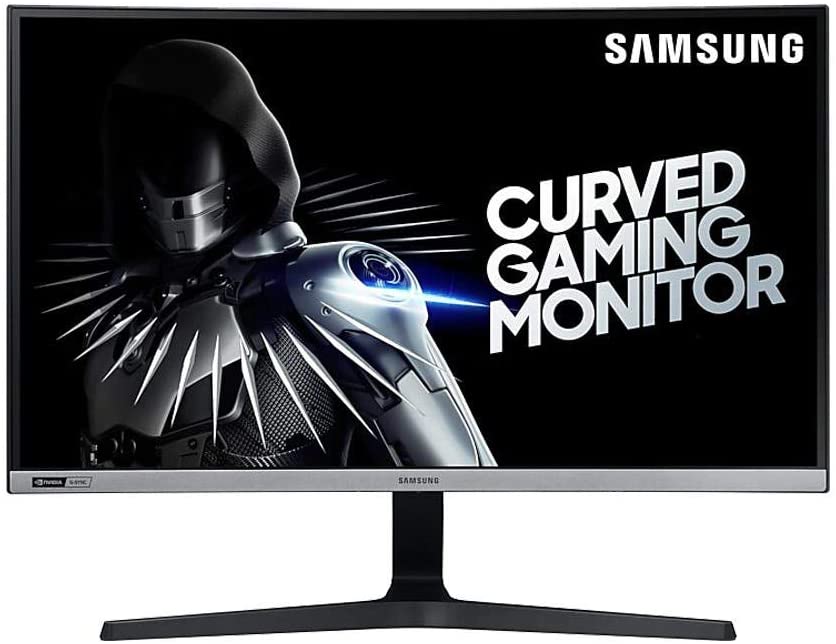 Gaming Monitors
Get Deal
20% OFF 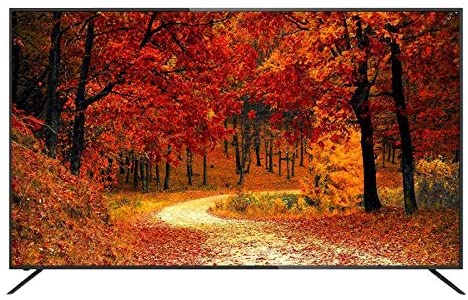 UHD Televisions
Get Deal
26% OFF 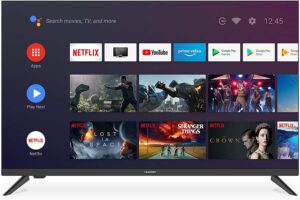 Smart Televisions
Get Deal
17% OFF 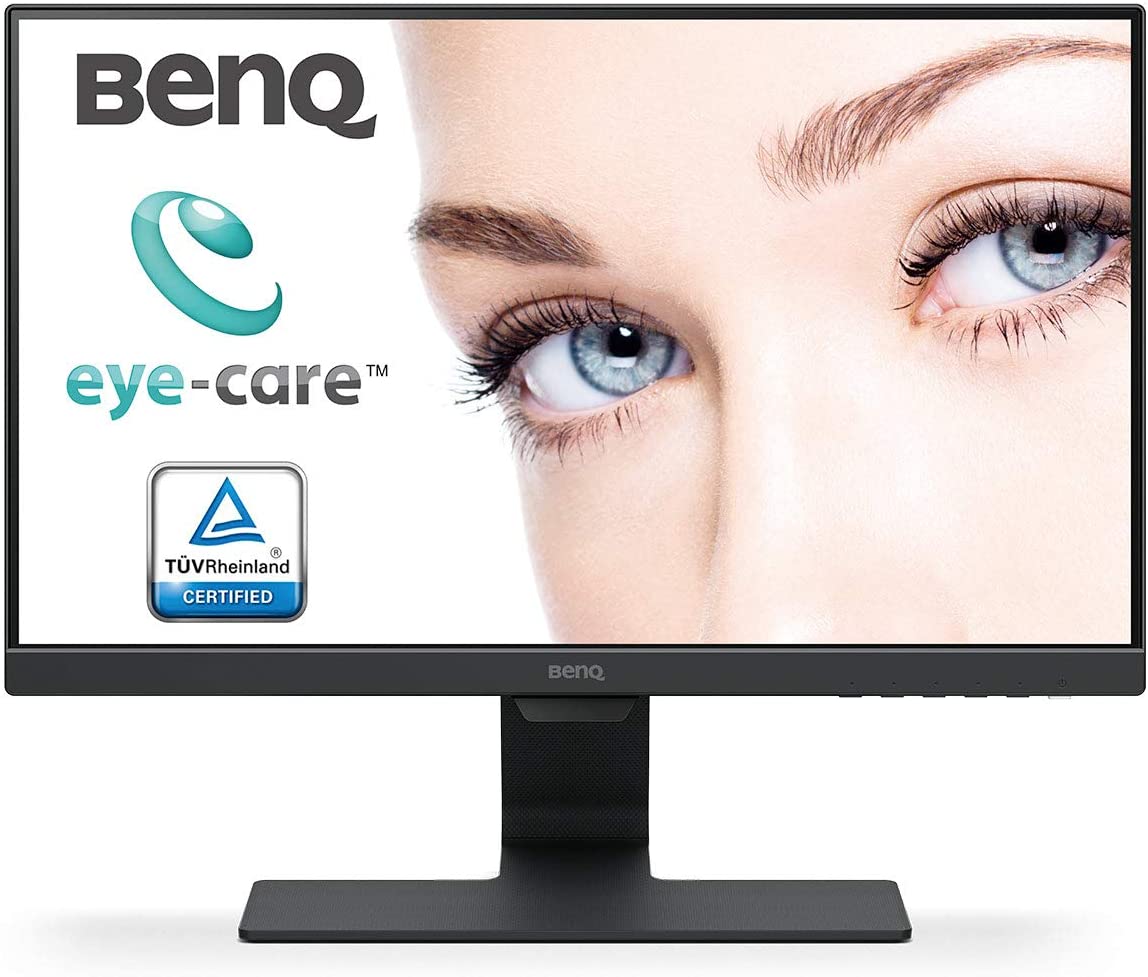 Amazon's Prime Day sale is in full swing and it features some cracker discounts on Nintendo Switch, PS4 and Xbox One games, awesome audio discounts on headphones and speakers, and some stellar savings on smartphones such as the latest Galaxy Note 20. But if you've arrived at this guide, it's because you've been monitoring the pipes for a bargain on a new telly, or a budget gaming monitor upgrade.

To be frank, there's not a lot going for folks who were hoping to score a bargain on big name TV brands like Sony and LG. There's some value to be found in Amazon's lesser-known brands, like Konka and Caixun, if value is your number one priority, but we can't speak to the quality. You'll find savings on Android Smart TVs and 4K displays, but there's no big ticket bargains on anything HDR. The real value in Prime Day's deals is in its discounted computer monitors. Whether you're looking to upgrade your gaming rig, or just want something a little bigger and brighter while working from home, there's discounts on Samsung's curved range, BenQ's Eye-Care monitors, and more.

We've picked out some of the best Prime Day television and monitor deals below but for the full menu, head over to Amazon's Prime Day page. 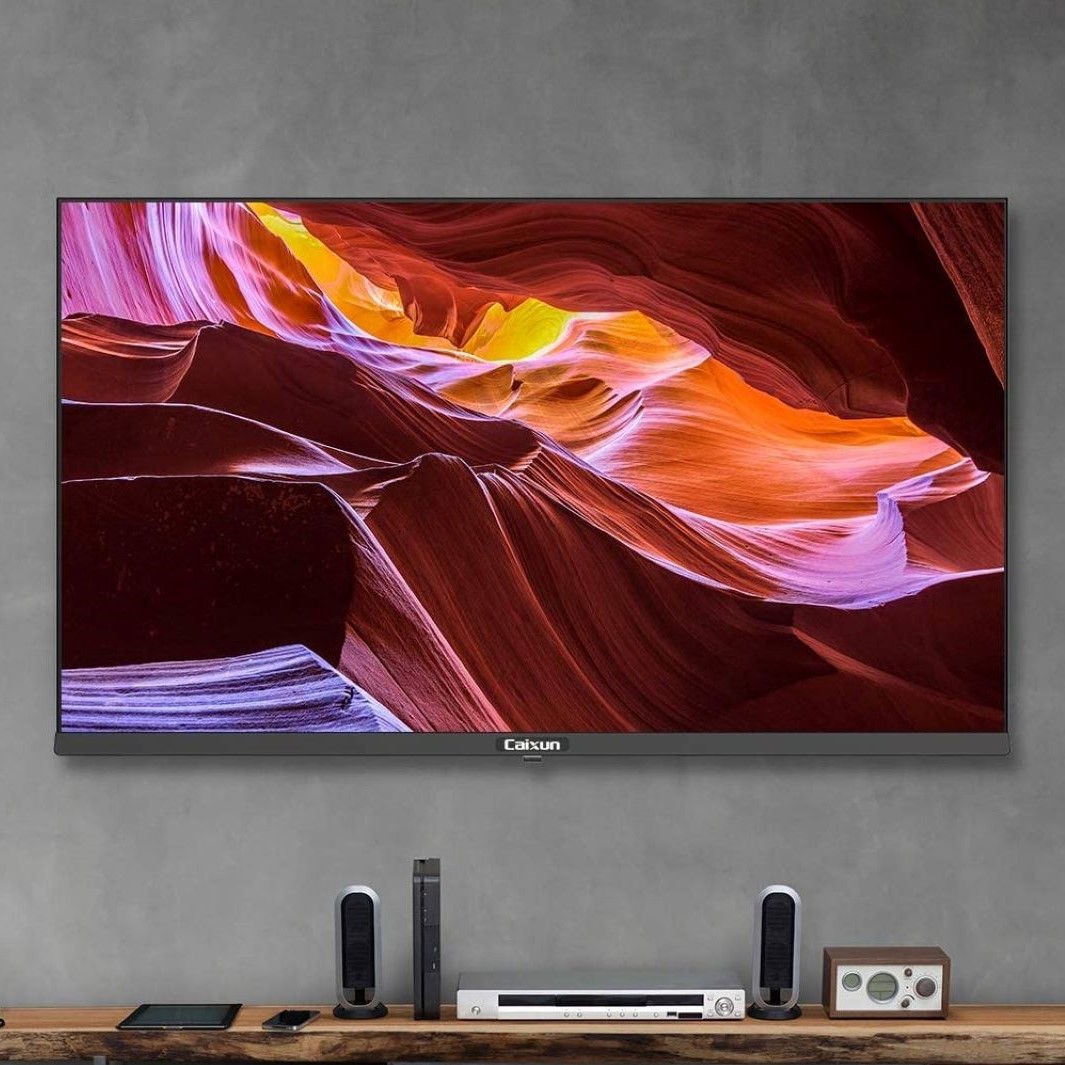 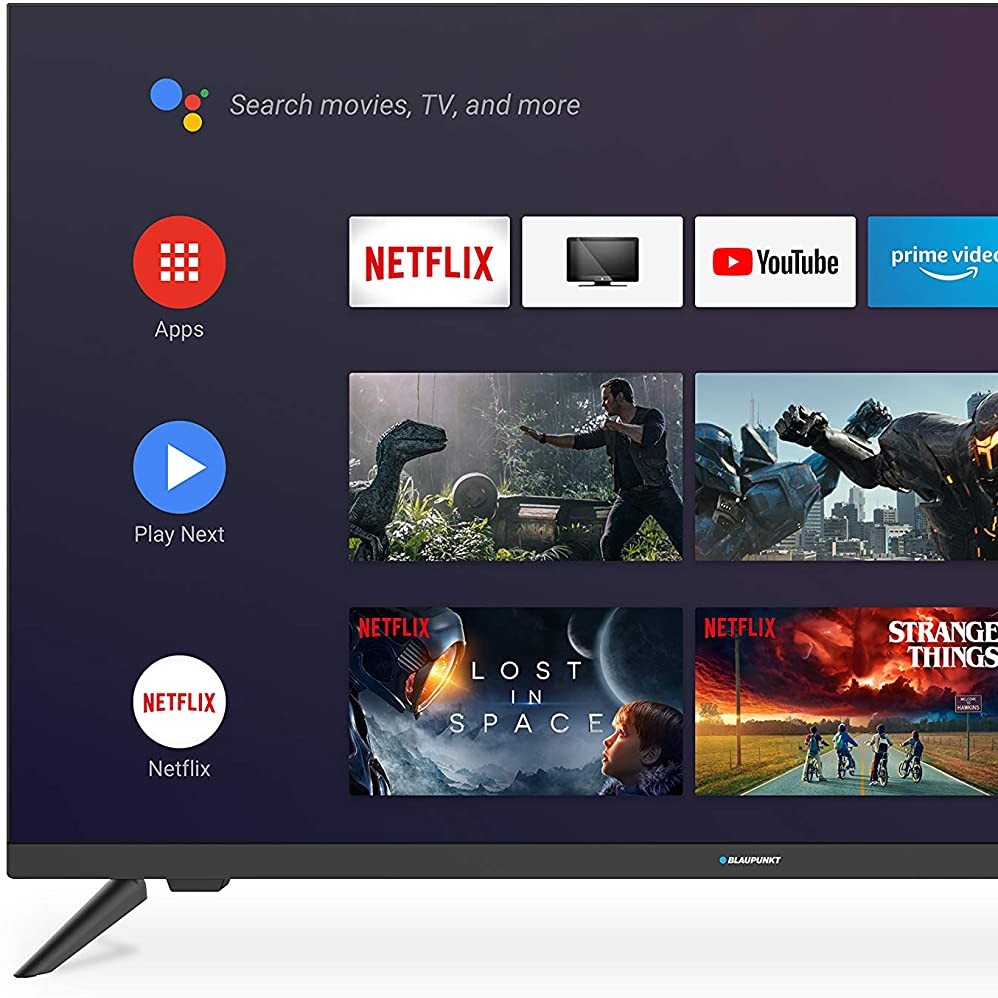 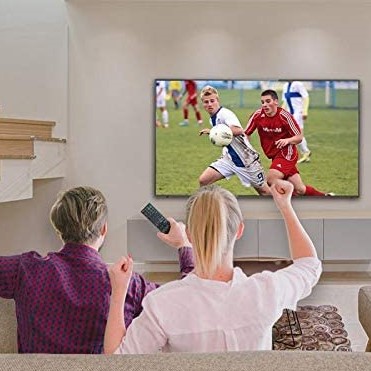 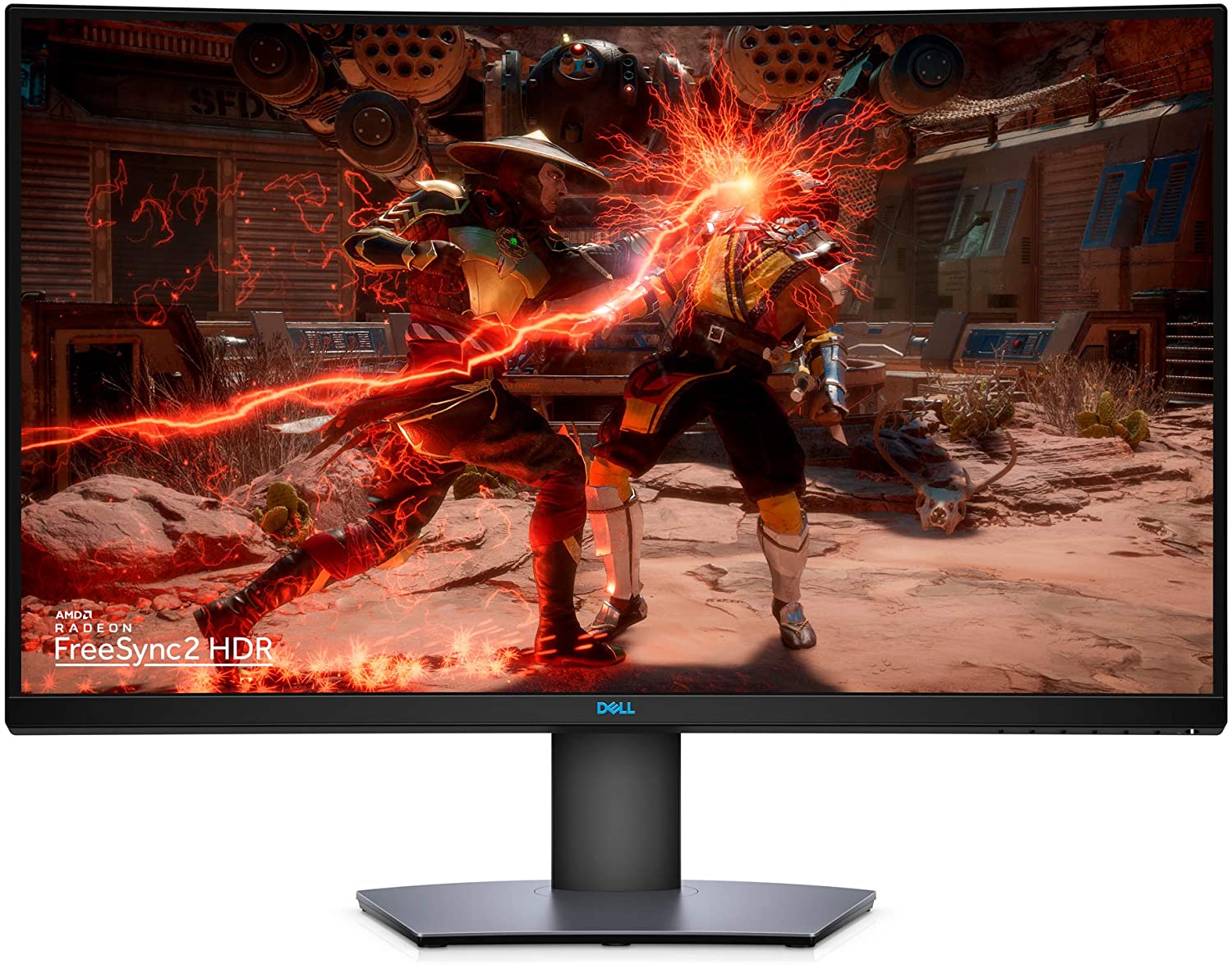