Google Nest Secure and Ring Alarm are security systems from two of the biggest brands on the planet: Google and Amazon.

If you didn’t think Google and Amazon’s were on a total tech takeover mission, consider yourself corrected. Both of these technology giants officially offer full home security systems.

Google’s Nest Secure and Amazon’s Ring Alarm system both have DIY installation and smartphone control. They both work with a bunch of other smart home devices, and they both integrate with their own sets of fancy security cameras. You just have to decide if you want basic but cheap (Ring Alarm) or pricey but high-tech (Google Nest Secure). 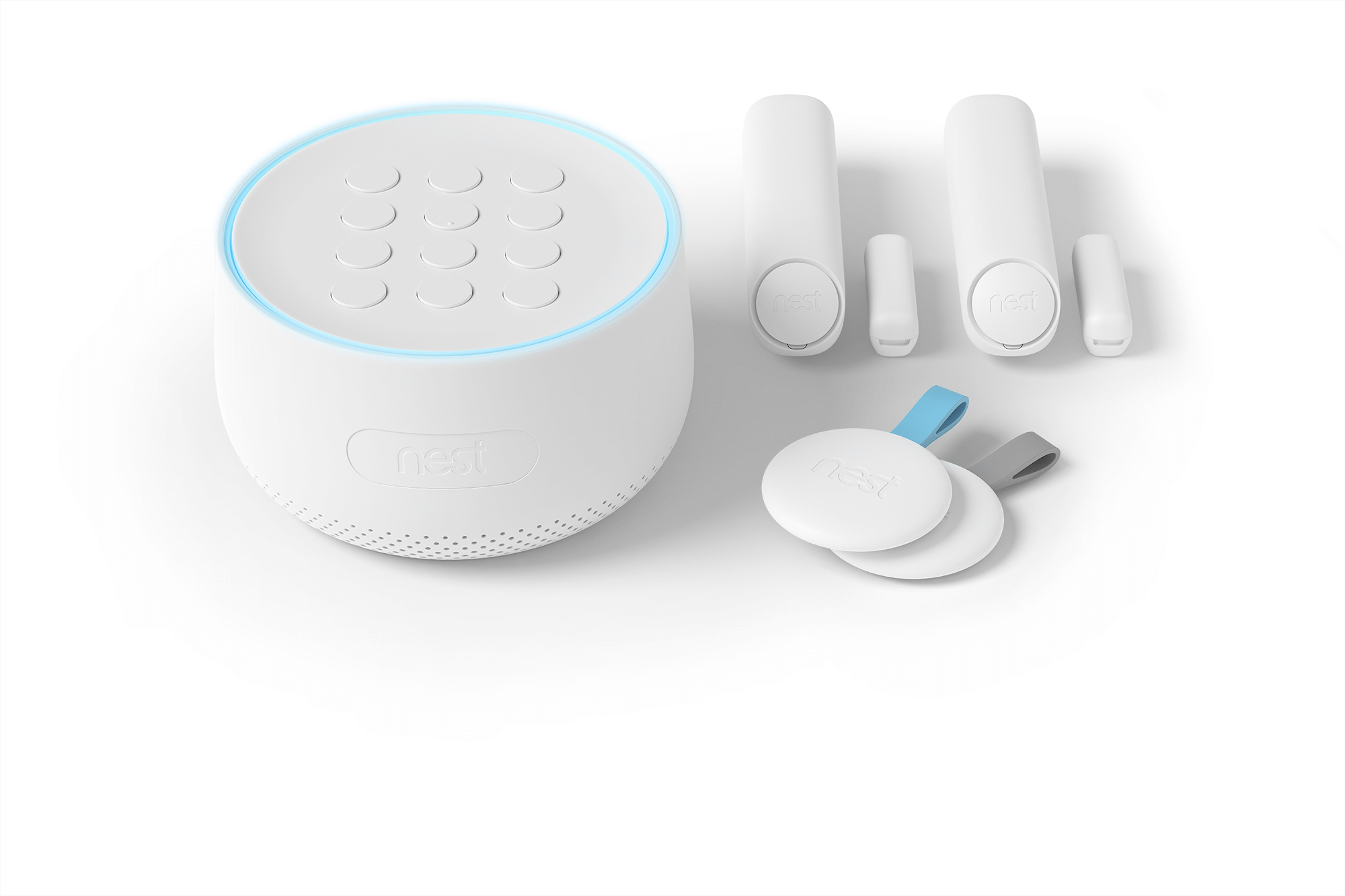 Google, in classic Google fashion, takes all the things you think a home security system can do and gives them a high-tech makeover.

Sure, the Google Nest Secure system has standard window and door sensors, but they also have built-in motion sensors, built-in nightlights, and little buttons you can push to quietly open just one door without disarming your entire system just to let the dog out at 2 a.m.

And yeah, you can control the Google Nest Secure system with a passcode. But you can also use your smartphone. Or a little key tag you swipe on the Nest hub.

Basically everything from Nest (even its smoke detector) has tech features that will make your neighbors jealous. Plus, all of Google Nest cameras are bomb. 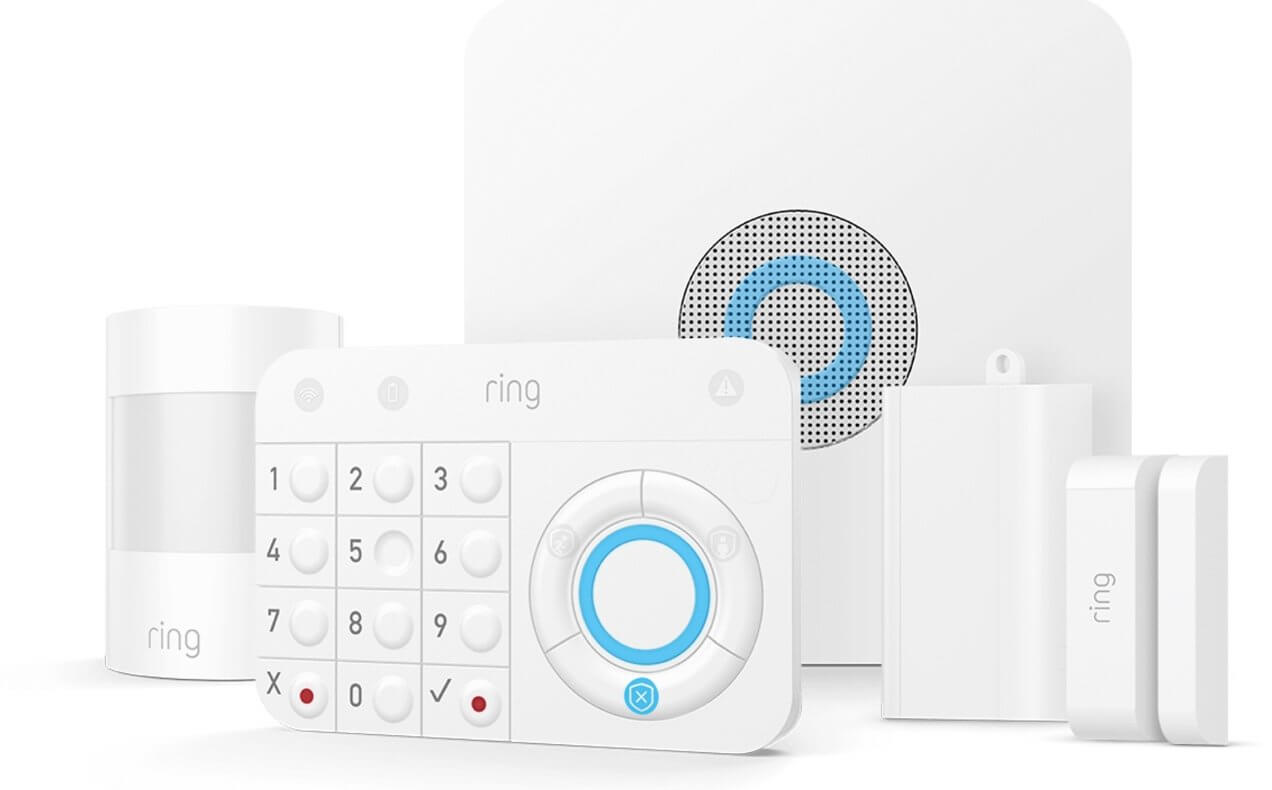 Ring Alarm is Amazon’s home security market. It’s a bit more predictable than Google Nest: its equipment doesn’t have any super cool standout features that make us say, “Wow.” No, the biggest thing Ring Alarm has going for it is price.

Oh, and, for the record, Ring’s cameras are also the bomb. At least as far as features go. Security? Maybe not so much.

Google Nest Secure has some compelling features, but they come at a price.

You’ll pay twice as much for a basic starter pack of equipment through Google Nest than you would for Ring Alarm. And if you want to add on even more Nest devices, (like Nest cameras, the Nest Protect smoke/CO detector, or the Nest thermostat) then you can bet they’re pretty pricey as well.

Google Nest Secure does work with both Amazon Alexa and Google Assistant, so you can still control the system with your favorite smart speaker.

Ring Alarm might look good on your budget sheet, but it doesn’t look so good on your actual house. Ring Alarm’s equipment is a bit clunky, with bigger door and window sensors and motion detectors than we usually see.

If you don’t really care about aesthetics, then it’s not a problem. But if you prefer something a bit subtler, then Google Nest Secure will be easier on your eyes.

We also have concerns about Ring’s security cameras. We’ve historically loved Ring cameras and recommended them highly, but 2019 was a rough year for Ring. It faced multiple incidents1 and a whole lotta criticism2 for its cameras’ security flaws.

As far as we know, the security concerns don’t extend to the Ring Alarm system. But until Ring figures out its camera situation, you might want to choose other brands entirely.

If you want the latest and greatest in both home security and smart home tech, then Google Nest Secure gives you drool-worthy features. Plus, you can integrate the system with Nest’s cameras, which are some of our favorites.

If you can’t stomach Google Nest pricing, then Ring will be easier on your wallet. Just keep in mind, its cameras are currently under fire for security flaws, and you might not want to buy them right now. 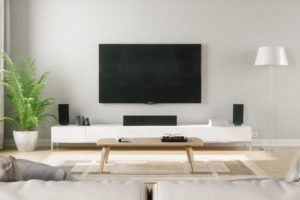 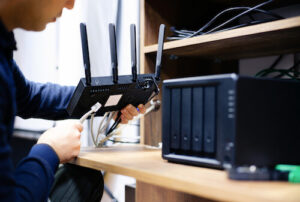