Here are the very best cell phone deals of the month, all in one place.

Get a free Moto G Pure for free when you switch

Buy 6 months of service and get 6 months free

What’s new this spring? Not too much, it turns out. But that’s a good thing because you can still score an incredible deal on a brand new iPhone 13 Pro or Samsung Galaxy S22. AT&T, Verizon, Xfinity, and T-Mobile are offering great deals on iPhones and the newest Samsung Galaxy for new customers who trade-in eligible devices.

Read on to learn more about these amazing cell phone deals (plus a couple of deals from Mint Mobile and Boost Mobile). 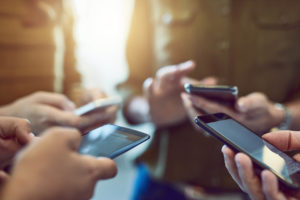 The best baller, mid-range, and budget smartphones on major carriers

Looking for a little one-on-one guidance for choosing a smartphone? Check out this video from our smartphone guru Tshaka for some pro shopping tips. 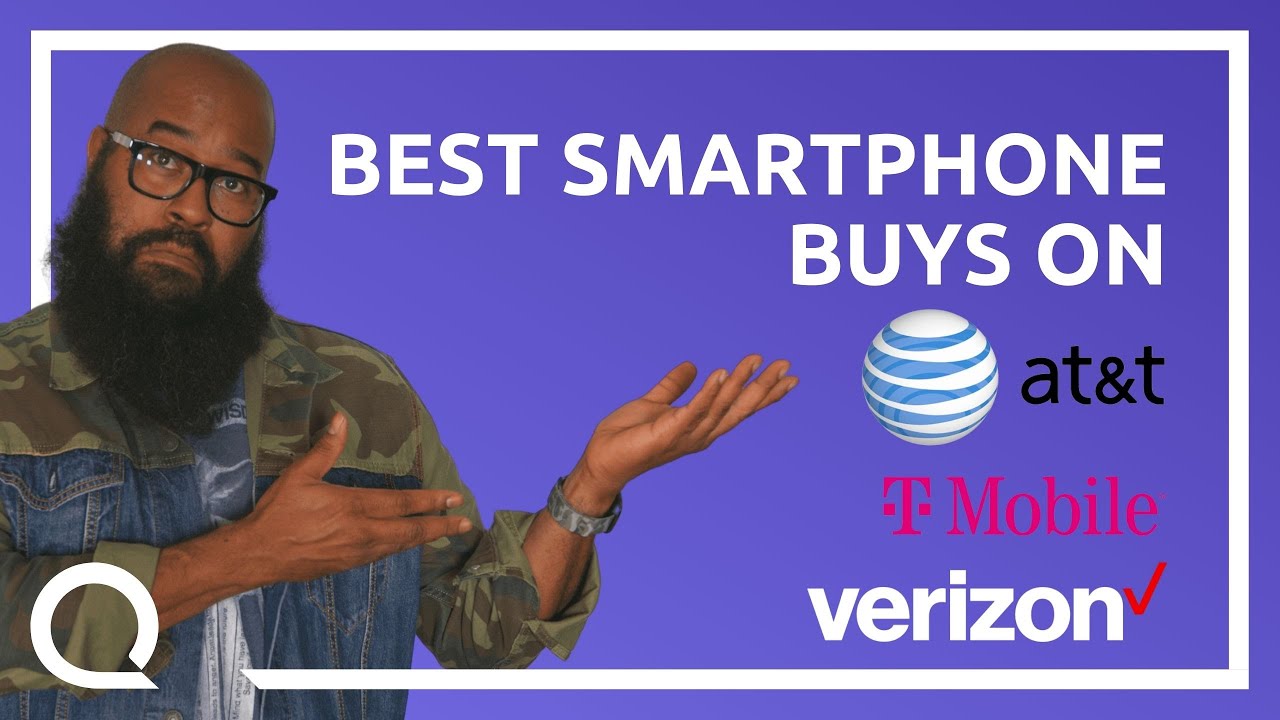 The iPhone 13 Pro and Pro Max is still one of the finest phones around, with an incredible processor, good battery life, beautiful display, and a top-notch camera.

Best T-Mobile cell phone deal: Save $800 on the Samsung Galaxy S22 when you add a new line and trade-in an eligible smartphone

Save $800 on a brand new Samsung Galaxy S22 when you sign up for a new T-Mobile line and trade in an eligible device. Then go ahead and enjoy T-Mobile’s super-fast data speeds in style.

Plus, T-Mobile just rolled out a new concept called “Forever Upgrade,” which means that the value of your new phone will be locked in at $800. You can upgrade to the newest phone every two years from here on out, maintaining that $800 value.

Save some serious money on the iPhone 13 Pro
Pros
Cons

Save up to $400 on a new iPhone 13 Pro through Verizon Wireless when you trade-in an eligible device and upgrade and receive a $200 Verizon gift card.

Best Mint Mobile deal: Get 6 months of free service when you buy 6 months

Best Boost Mobile phone deal: Get a free Samsung Galaxy A32 when you switch

The carrier is offering new customers a free 5G Samsung phone when they switch over to Boost Mobile. Plus, if you bring your own phone number, Boost Mobile will throw in one month of Unlimited Talk, Text, & Data.

Tips and tricks for finding the best cell phone deals

This is how to find cell phone deals like a pro

Here’s the golden rule of buying a new phone: never pay full price. There’s almost always a way to get the device you want with a discount, a BOGO deal, or some other promotional offer. Here’s what to look for when you’re shopping.

See if your carrier offers the latest phones for existing customers

Last year AT&T announced that it would start giving its existing customers some of the very same phone deals that it offers to new customers. Since then the other two major carriers—T-Mobile and Verizon—have followed suit.

Be sure to check your current carrier’s deals before running to a new company. It can help to actually call (so old fashioned) and tell a representative what you’re looking for (especially if you say you’re thinking of changing carriers!).

You like your friends (most of the time) and you like saving money (all of the time), so why not put the two together? Many carriers—like Mint, Visible, and AT&T—will give you an account credit when you refer a friend.

While these account credits aren’t exactly phone deals, they do cut your monthly bill. Since many phones are bought on installments that you pay with your monthly bill, it’s basically the same thing.

Verizon is usually running some kind of incredible trade-in deal that will give you $700+ off your new device when you give up your old one. While not every carrier offers that kind of cash, most do have some sort of trade-in policy.

Remember, if you’re trading in an iPhone 6 with a busted screen, it’s going to be worth a lot less than a Samsung Galaxy S20+ that’s just a few years old.

Consider switching carriers to get the new customer treatment

We talked about how some carriers are beginning to offer deals to existing customers. But this is the exception to the rule. In most cases, switching to a new carrier opens up a whole new world of phone deals.

Companies often save their best deals—like iPhone BOGO offers—for those who sign up for an unlimited data plan. Besides, switching to the right company can save you money and give you more data (depending on what plan you’re on now).

Factor free streaming subscriptions and other perks into the total savings

Cell phone companies like to throw in perks to get you to sign up for their plans. Some perks are boring, like 500 MB free data when you travel south of the border. But there are other perks that are, to be honest, freakin’ awesome.

AT&T will give you a free HBO Max subscription on certain plans. T-Mobile will hook you up with a Netflix plan. And Verizon plans often give you Disney+, Hulu, and other subscriptions! These may not be directly related to your phone purchase, but they sweeten the deal for sure.

Welcome to the FAQ section, where we answer all of your burning questions about love, life, and cell phones. Well, mostly about cell phones actually.

When is the best time to look for cell phone deals?

It depends on what you want. It’s well known in the industry that Apple tends to unveil its new devices in September of each year, while Samsung usually sticks to a January release date. So, if you want a new iPhone or Galaxy phone, then those will be the times you’ll see a flurry of deals on new models.

If you’re not interested in waiting for the right deal to land in your lap, then you can take the initiative by switching to a new carrier or adding a new line to your plan (to make it a family plan). Since pretty much every company has done away with restrictive contracts, it doesn’t really matter when you switch.

Should I switch to a different cell phone carrier to get a good deal on a cell phone?

The short answer is yes, unless you’re really happy with your current carrier.

Not only are the best deals usually saved for new customers, but many companies will also give you other incentives to “break up” with your current provider. We've put the top 3 wireless providers to the test. Check out our reviews to see how Verizon, T-Mobile, and AT&T stack up against each other. For example, T-Mobile will pay up to $650 for you to pay off your phone or phone bill with your old carrier when you switch over. AT&T and Verizon will also provide steep discounts to switch over.

What are the best upgrade cell phone deals?

There is some incentive for folks to stay with their existing carrier. Most companies will offer upgrade deals every year or two. These deals can help you keep up with the latest models from Apple, Samsung, or Google, but they might not be as substantial as the deals for brand new customers.

If you think you should be eligible for an upgrade, give your carrier a call.

What are the best refer-a-friend cell phone deals?

Mint Mobile has one of the best referral deals around. You can get up to $240 of credit when you refer up to five friends. That’s enough credit to get you a full year on Mint’s 10 GB plan! Plus, each friend that you refer will get a $15 credit for themselves. Everyone wins.

Most companies have a referral program. So, if you’ve got friends looking for a new phone plan, be sure to ask your current carrier about their referral deals. You may be able to score some credit for a new phone or to help pay your bill.

What are the best smartphones?

There are several contenders for the best smartphone on the market. But after a lot of research and analysis, we’ve come up with three devices that clearly beat out the competition.