Has AT&T TV made a successful jump into the digital world?
AT&T TV Plans

Our Rating
Call Now: 877-630-5161
Our Rating
View Plans
Call Now
https://www.reviews.org/tv-service/att-tv-review/
AT&T is a TV giant, but how well does it fair in the world of digital streaming? We check out AT&T TV and its digital streaming device to find out more.
May 19, 2021

AT&T TV offers consumers a way to stream live television and sports via their home internet connection without the need to install a temperamental satellite dish or go through the process of wiring a home for cable.

With AT&T TV, subscribers can access up to 140+ channels, including must-have sports and premium movie options. You can access it easily via AT&T’s set-top box or through your favorite streaming media player, such as the latest season of WestWorld on HBO Max or the exciting Korean zombie show, Kingdom, on Netflix.

Let’s take a deep dive into AT&T TV to see if it’s the right TV service for your home.

How much does AT&T TV cost? 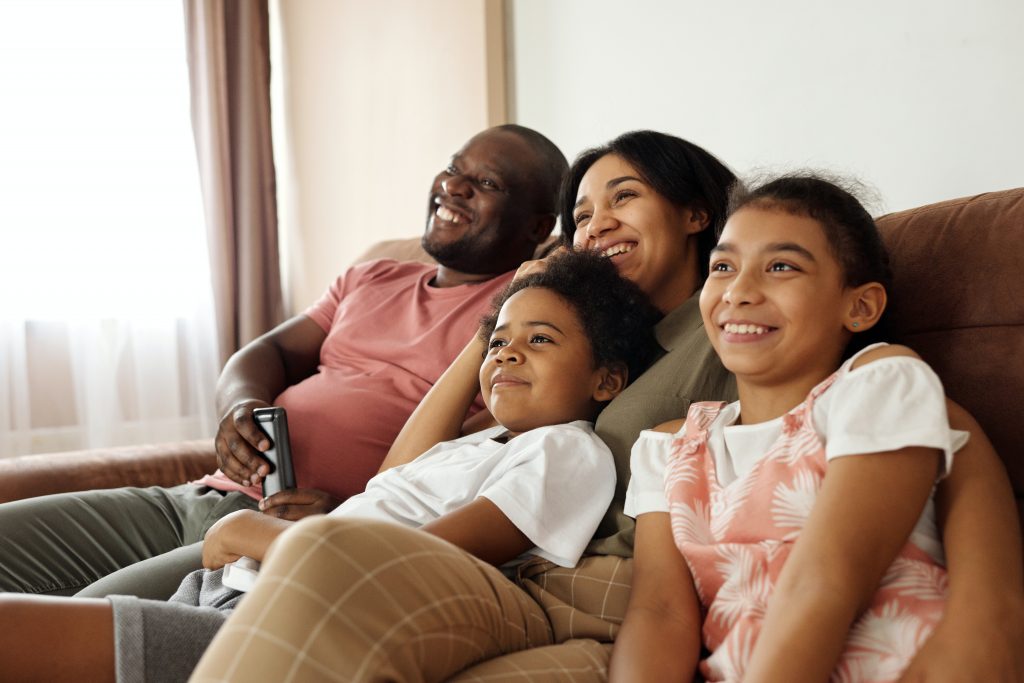 AT&T TV isn’t necessarily cheap, but it does offer a healthy selection of content to binge. Subscribers can start with the basic Entertainment package or upgrade to Choice, Ultimate, or Premier for more channels and content-great if you’re a sports fan or want to watch the latest Blockbusters.

For those interested in HBO Max, the service is included in the Premier plan. Both the AT&T TV Choice and Ultimate plans include HBO Max at no additional cost for one year with an additional charge per month after that.

If you’re looking for a more affordable yet still well-rounded TV streaming service, we recommend that you also look at one of our favorite options-FuboTV.

If you want to save a bit more money by bundling, you can purchase AT&T TV alongside AT&T Internet for a reduced monthly cost.

The bundles are currently available in 21 states and feature either high-speed internet or 1 GIG Internet for increased speeds so that you can enjoy a smooth buffer-free TV experience.

What other costs are associated with AT&T TV?

AT&T has done a great job with eliminating contracts and hidden fees, so you should find any surprises hitting your bill each month. Aside from adding premium networks, sports, or international content, AT&T Cloud DVR is one charge to consider.

If you want to record your favorite TV programs and movies when you aren’t around, AT&T TV Cloud DVR allows you to record up to 20-hours of content and store it for 90-days.

For an additional charge of $10/month, you can record an unlimited number of hours, an option to consider if you aren’t always available to watch programs when they air.

Further on in our review, we’ll dive into more detail surrounding AT&T’s streaming device, but know that it will cost you $5/month over 24-months or $120 upfront if needed. We believe that most subscribers won’t need/want the streaming device, so keep reading.

What channels does AT&T have? 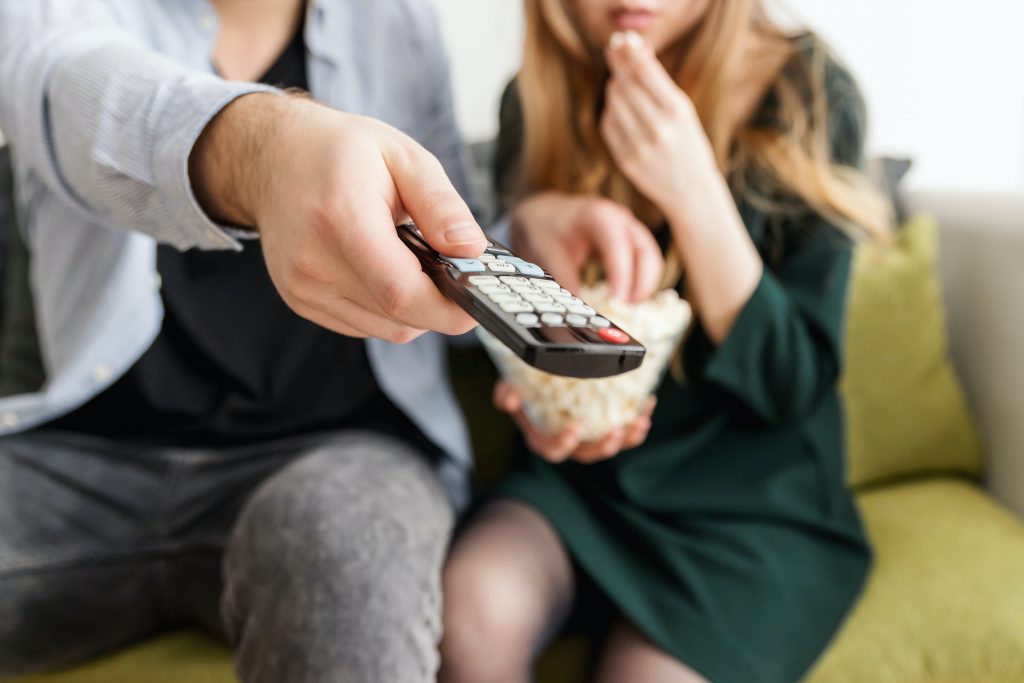 A vast library of content, if you’re willing to pay for it

Selecting the right AT&T TV package is essential, as you neither want to be underwhelmed by the content or overpaying for channels that you’ll never watch.

While the Entertainment package includes over 65+ channels, users can step up to the Choice, Ultimate, or Premier packages to obtain more channels.

Be sure to check AT&T TV’s official website for a complete channel lineup.

What about premium channels?

AT&T TV offers a selection of some of the most popular premium entertainment channels including HBO Max, CINEMAX, SHOWTIME, STARZ, and EPIX.

Each premium channel will cost you an additional monthly fee, as shown below, but can be a movie lover’s best friend.

What about sports channels?

Currently, the only sports channel available as an add-on is NBA LEAGUE PASS for $40.00/mon. This is great for basketball fans but not so great for everyone else.

Sports fans will need to consider stepping up to one of AT&T’s more expensive monthly packages to obtain everything they want to watch.

What about international channels?

As with other add-ons, costs for international channels are monthly, in addition to your base package. 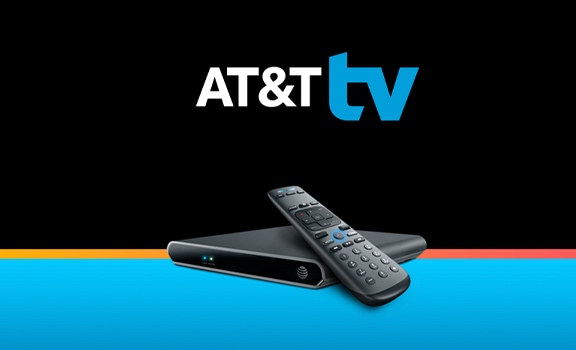 The simple answer is no.

Since AT&T TV is a streaming service, you won’t be provided a traditional cable box to place under your television. Subscribers can choose to either pay for AT&T TV’s streaming device or use a streaming media device they already own.

AT&T TV is currently compatible with Amazon Fire TV Stick, Apple TV, Roku, or Chromecast. If you already own one of the devices mentioned above, all you’ll need to do to get started is download the AT&T TV app from your device’s App Store and sign in.

For those on the go, AT&T can also be accessed via an Android device, iPhone, iPad, or either the Safari or Chrome desktop web browser.

But, how is AT&T’s streaming device?

The first thing with AT&T’s streaming device that stands out is the price at $120, or $5/month over 24-months.

At $120, the AT&T streaming device is one of the most expensive options available, barring the Apple TV.

One benefit of the streaming box is the included remote powered by Google. Not only does the AT&T remote mimic a more traditional television remote, but it also offers voice control built-in to quickly launch your apps, such as Netflix, or tune to your favorite channels.

The AT&T streaming device features support for 4K content and Dolby Atmos 5.1 surround sound, so you can enjoy your favorite content as though you were in the cinema.

While AT&T’s streaming device is quite impressive, we have a hard time recommending it over one of the more popular options from the likes of Amazon, Apple, or Roku. Both Amazon and Roku offer less expensive devices and provide a superior app catalog with a larger selection of streaming services and video games.

Recap: Is AT&T TV worth it? 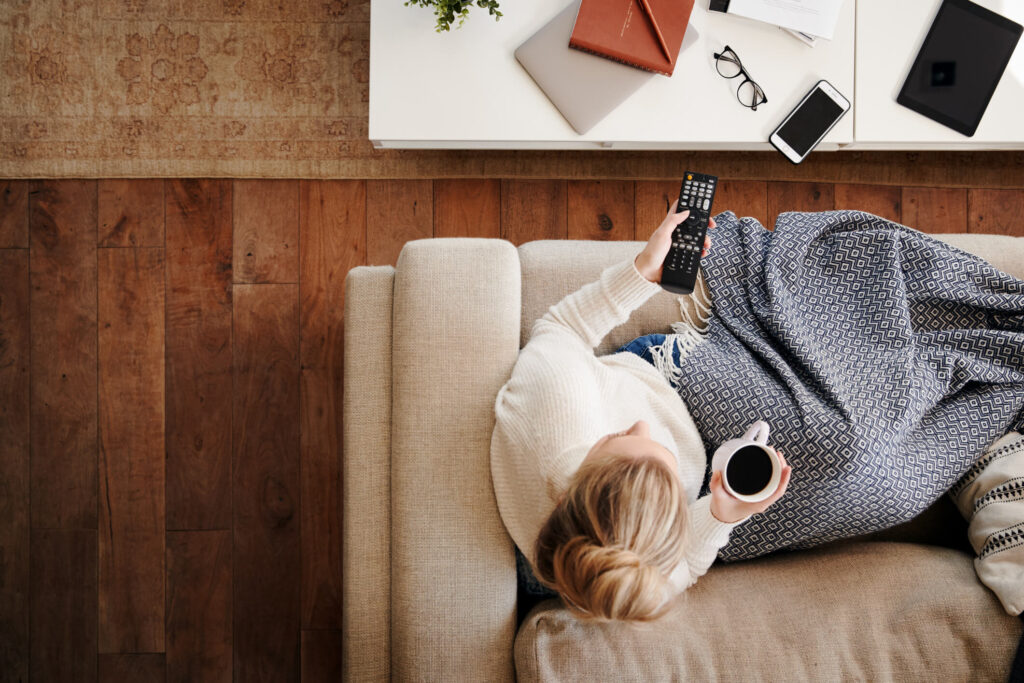 When it comes to AT&T TV, we can’t help but talk about the price.

Overall, AT&T TV does offer a compelling amount of content to watch whether you’re a serial TV fan, a sports fanatic, or a Blockbuster aficionado-quality is not the issue. But, with newer companies breaking ground in the streaming TV space, better-priced options are available.

However, on the opposite side of the fence, a service such as FuboTV will cost you $79.99 for their Elite package with 165+ channels, as well as 1000 hours of Cloud DVR recording time.

Is AT&T TV worth the big dollars? It’s a compelling service, but overall, we think you could spend your money smarter elsewhere due to the high price. Other streaming TV services offer a comparable experience for much less of your hard-earned dollars.

Be sure to check out our guide featuring the best live TV streaming providers for more great options.

Do you have AT&T TV – how has your experience been? Drop us a comment below and let us know what TV streaming service you love.