https://www.reviews.org/tv-service/the-ten-best-tv-channels/
Our breakdown of the 10 best TV channels available today. If you're not getting these in your TV subscription, you're missing out.
November 18, 2020 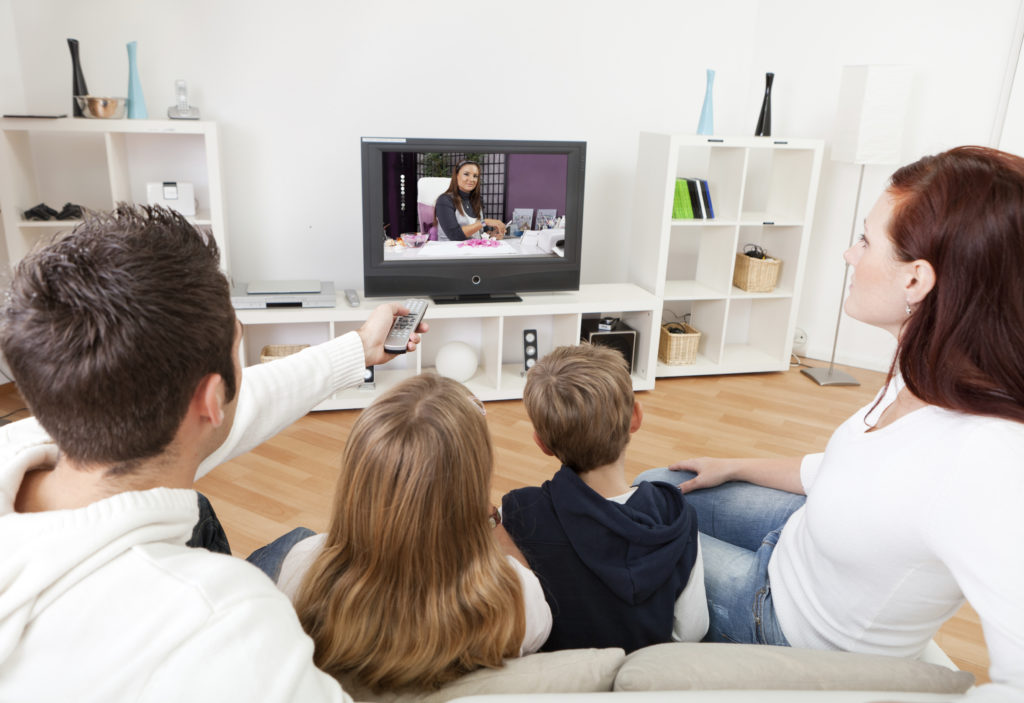 Need help deciding which television package to commit to? Trying to decide whether you should cut the cord? Here’s the definitive ranking of the best television channels currently available through cable and satellite providers.

Regardless of their date of origin, these channels almost always have one common thread: buzz-worthy, marquee original shows that continue to give consumers a reason to tune in.

TV ratings, which have long been a metric used to determine whether a show is successful, are an important driver in determining a cable TV channel’s importance. It’s safe to say the higher the amount of viewers, the better the channel. So, with that in mind, if your current package isn’t delivering most or all of the channels on our list, it may be time to look at other satellite or cable packages.

How’d we figure this out?

The below rankings are based on data gleaned from the A.C. Nielsen Co. The specific numeric ranking next to each channel corresponds to the average audience the channel captured from 8 to 11 p.m. nightly (when viewing is at its peak) from December 29, 2014 to December 16, 2015. The figures also take into account Nielsen’s “live-plus 3” data that measures delayed viewing (up to three days after a show originally aired) through DVR and other devices.

Specific rankings are linked to the average audience of the 18- to 49-year-old demographic, since this segment is the one advertisers covet. Cable channels’ parent companies generally have more clout in commanding per-subscriber rates for channels that draw a younger set of eyeballs.

The channel once known for its rich array of fine arts programming (ballet, operas, foreign films, etc.), long ago ditched that strategy—which, not surprisingly, drew slim audiences—in favor of a menu of reality shows that emphasize pop culture. Ever since its first breakout hit, Queer Eye for the Straight Guy, Bravo has been in relentless pursuit of high-profile programming.

Once nicknamed “The Hitler Channel” for its seeming endless reruns of World War II footage, HISTORY (which was The History Channel up until 2008) has broadened its base of programming, some of which arguably falls outside its namesake category.

This channel, which was still known as ABC Family during this ratings sample period, has gone through more than one metamorphosis over the years. Freeform, which has drawn attention for envelope-pushing series in recent years, has an interesting lineage that goes back to 1977 under the ownership of the Reverend Pat Robertson. The televangelist broke almost all ties to the channel in the late 1990s, though his conservative-leaning weekday program, The 700 Club, continues to air on Freeform (and all of its preceding names) through a contractual clause.

FX, one of FOX Broadcasting’s cable siblings, became one of the first channels to draw huge audiences with marquee original series, and it has never turned back. When it was still in its infancy in the early 2000s, FX began peppering its schedule with such notable shows as Nip/Tuck and The Shield.

The evening and late night counterpart to Cartoon Network has consistently carved out a niche for offbeat animated shows that are geared toward teens and young adults. At a time when millennials seek alternatives to linear TV programming, Adult Swim continues to draw strong audiences in a number of metrics—including ages 18–24, 18–34, and 18–49—with such recent series as Black Jesus, Mr. Pickles, and Rick and Morty.

Since its earliest days in the mid 1980s, Discovery Channel has shown a steady stream of reality-based programming (long before it became popular). While the channel’s presentation has shifted from an eat-your-vegetables approach to a glossier delivery, many of the programs still have some sort of educational component. In 2015, Discovery Channel featured cable’s highest rated non-scripted series in the 18-49 demo, Gold Rush.

For a channel that once relied on a heavy staple of black-and-white movies (when AMC actually stood for American Movie Classics), this spot on the dial has grown by leaps and bounds in the past decade. Much of the credit goes to the blockbuster hits The Walking Dead (which has long held up the mantle as cable’s top scripted series) and Breaking Bad.

AMC, however, has cranked out other strong offerings as well and continues to be one of the top channels on television.

Since its launch in the early 1980s, the USA Network has been a ratings powerhouse, thanks to its wide mix of programming and general-audience approach (long before the strategy was adopted by other channels). USA Network’s strong schedule includes such originals as the wrestling hit WWE Raw and scripted offerings Chrisley Knows Best, Mr. Robot, and Suits.

TBS, founded by cable pioneer Ted Turner, has roots as a superstation of an Atlanta broadcast TV station that was beamed into homes across the U.S. The channel has evolved in its nearly four decades of existence, but it has always topped cable TV ratings with a solid programming lineup and mass audience approach. Since severing ties to its broadcast sibling in 2007, TBS has gone head first into original comedy and talk shows. It consistently attracts a large number of eyeballs for such offerings as American Dad (acquired from FOX), Conan, and Sullivan & Son, as well as a steady staple of modern sitcom reruns.

With a rich mix of top-tier sports offerings, ESPN has constantly held the #1 spot when it comes to sports and, as recent ratings reveal, the entire stable of cable programming. At a time when DVRs and on-demand services are eroding traditional channels’ audiences, live sports have been a lifesaver. ESPN’s roster includes select games from the MLB, NBA, and NFL, and sports enthusiasts of all stripes are willing to pay top dollar to watch their favorite teams.