When selecting the perfect television for your home theatre or living room, it used to be all about HD resolutions, such as 1080p. The higher resolution television you had, the crisper and more realistic the image would generally appear.

The latest batch of 4K UHD televisions has yet again taken a jump, allowing for an image that appears even clearer.

But there is something else going on, and it’s making the shows and films we watch more immersive with brighter and more vivid colors—it’s called HDR.

What is HDR for televisions? 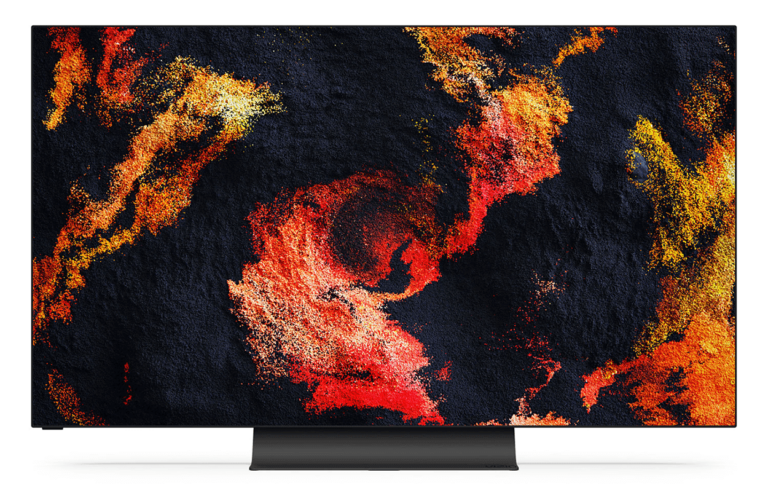 HDR is a technology that enables a television to display highlights and shadows with more detail, allowing for a more realistic viewing experience. Most HDR televisions also offer a wide color gamut, enabling richer, more vivid colors on screen.

Whether you’re watching an action-packed film, such as Greyhound on Apple TV+, or enjoying the green rolling hills in a Studio Ghibli film on HBO Max, HDR creates images with more detail and vibrant color.

It is difficult to fully express the positive impact that HDR has on the movie and television watching experience; it’s as stark a difference as going from standard definition to high definition back in the early 2000s.

If possible, we recommend heading into a local electronics retail store to see the technology with your own eyes.

We feel so strongly about HDR televisions’ color and contrast benefits that we would argue most consumers will have more enjoyment from a slightly smaller screen with HDR rather than a larger screen lacking the new technology.

What do I need for HDR? 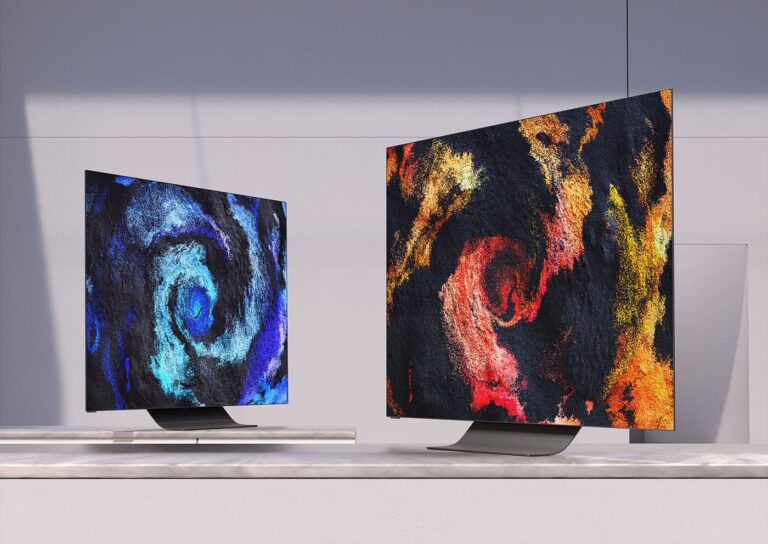 If you want to kick back and enjoy the magic of HDR, you’ll need to make sure every part of your television chain supports the new technology.

For example, you’ll need a television with HDR, as well as a media streaming box that supports the technology, such as an Apple TV or Roku Ultra. You’ll also need an HDMI cable that supports 4K HDR streams, as older cables may not have the proper bandwidth.

Additionally, not all content is available in HDR. Many popular streaming platforms such as HBO Max, Netflix, Amazon Prime Video, and Disney+ support HDR and will mark such content with a label within the app.

It can all seem a bit overwhelming, but let’s take a closer look at each part of the television chain and we’ll provide a few recommendations along the way.

The most critical aspect of your setup will be your television. Just as older televisions of the past would say ‘1080p HD’ on the box, you’ll want to make sure that your selected television is advertised as supporting HDR content.

HDR-compatible TVs may say that they are compatible with HDR, HDR10, HDR10+, or Dolby Vision. Here are a few of our recommendations:

You’ll also need to make sure that your streaming box, whether it be an Apple TV, Amazon Fire TV, or Roku, supports HDR content. Here are some of our favorite streaming media boxes that support 4K HDR out of the box:

HDMI cables have been the standard for delivering high-definition content to televisions for the past couple of decades, but not all HDMI cables are created the same.

When selecting HDMI cables for your HDR television, you’ll want to make sure the cables are advertised as HDMI 2.1 or greater. Previous generation cables may not have the bandwidth or capacity to transmit HDR content properly.

Here are a couple of HDMI 2.1 cables that we recommend for HDR setups: 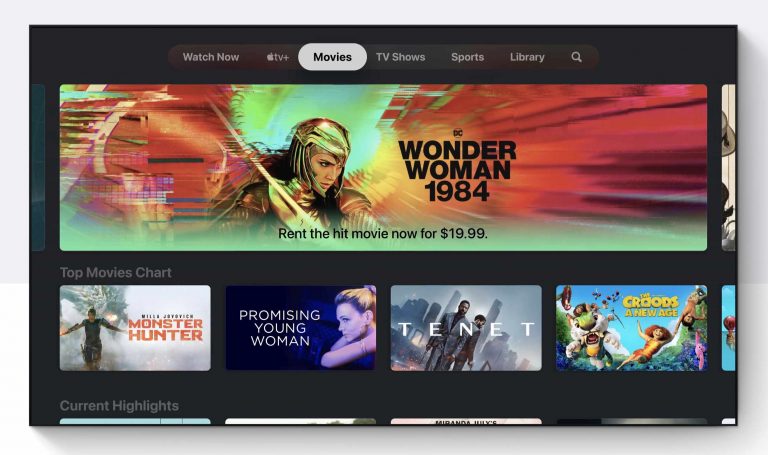 As mentioned before, just as all content wasn’t HD in the very beginning, not all of your favorite movies and television shows will be available in HDR.

You’ll still be able to watch non-HDR content on your television, but you won’t get the extended benefit of more vibrant colors and better contrast.

Currently, here are the most popular streaming services that support HDR content:

What are Dolby Vision and HDR10+? 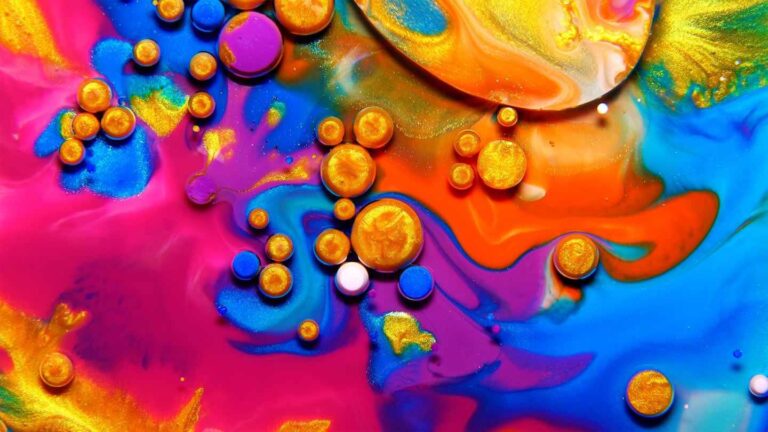 Dolby Labs originally introduced Dolby Vision as a competitor to HDR with support for a greater gamut of colors, meaning a more vivid image with a broader array of colors. The folks behind HDR10 then shot back with their improved version HDR10+.

When shopping for a television, at this point, any pick with standard HDR will make most individuals happy.

However, if you want the best from your home theatre setup, spending the extra money on a television with HDR10+ and Dolby Vision could provide a superior experience down the road. 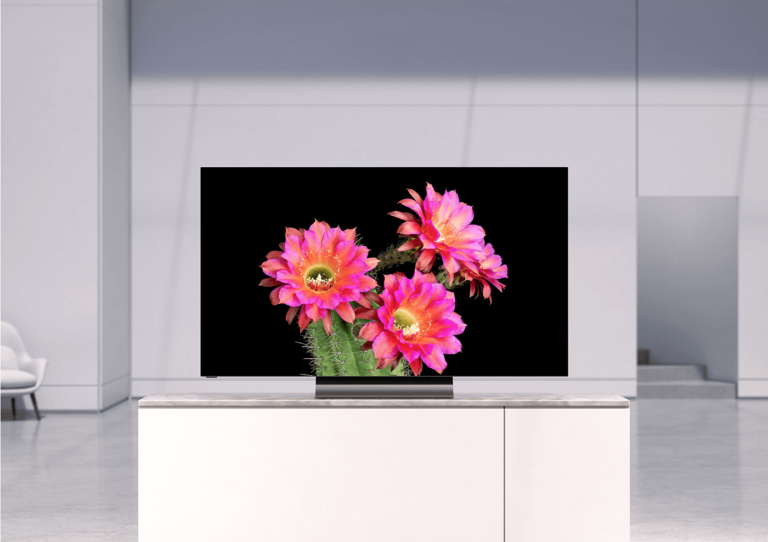 HDR is one of the latest technologies to hit televisions, improving our movie and tv show bingeing sessions. A TV with HDR can display colors with richer, more vivid colors, making for a more realistic and enjoyable experience.

To take advantage of HDR, you’ll need a television with the proper technology, as well as a media streaming box and an HDMI cable that supports your new setup—the recommendations we gave above are a great place to start searching.

You’ll also want to seek out HDR content from some of your favorite services, including HBO Max, Netflix, Amazon Prime Video, and Disney+.

Once you’re set up with a television sporting HDR, you’ll never want to go back to the seemingly dull look of previous-generation devices.