Abode and SimpliSafe are both part of the DIY wave of home security systems. Gone are the days where you had to take an entire day off work and wait for someone to come install your alarm system for you. Both Abode and SimpliSafe send you everything in a box and you can put it up yourself—no drill required.

While you get DIY installation either way, Abode and SimpliSafe do have different features. If you love smart home stuff and already have your house decked out with smart lights and smart outlets (or if you want to start getting those things), then we recommend Abode for its superior smart home support. 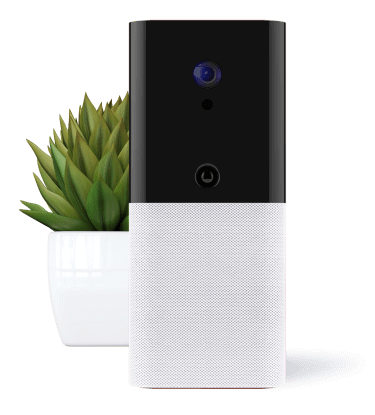 Abode has excellent smart home support and some unique equipment features—neither of which you’ll get from SimpliSafe.

A lot of home security systems have one of two smart home protocols: Z-Wave or Zigbee. Abode gives you both. And as for your favorite smart speaker, Abode works with Amazon Alexa, Google Assistant, Apple HomeKit, and Sonos. That’s a pretty impressive lineup.

As for equipment, Abode has some things we haven’t seen from other home security companies. It offers two different hub options that act as command centers for your system. One is a traditional, tower-style hub while the other (called the iota) has a built-in indoor camera so you can keep an eye on your mischievous cocker spaniel.

Abode also has motion sensors with built-in cameras, and a little outdoor camera that you can hardwire into your doorbell port. (It doesn’t have a button for visitors to push, but it can still trigger your doorbell chime. Wild, eh?) 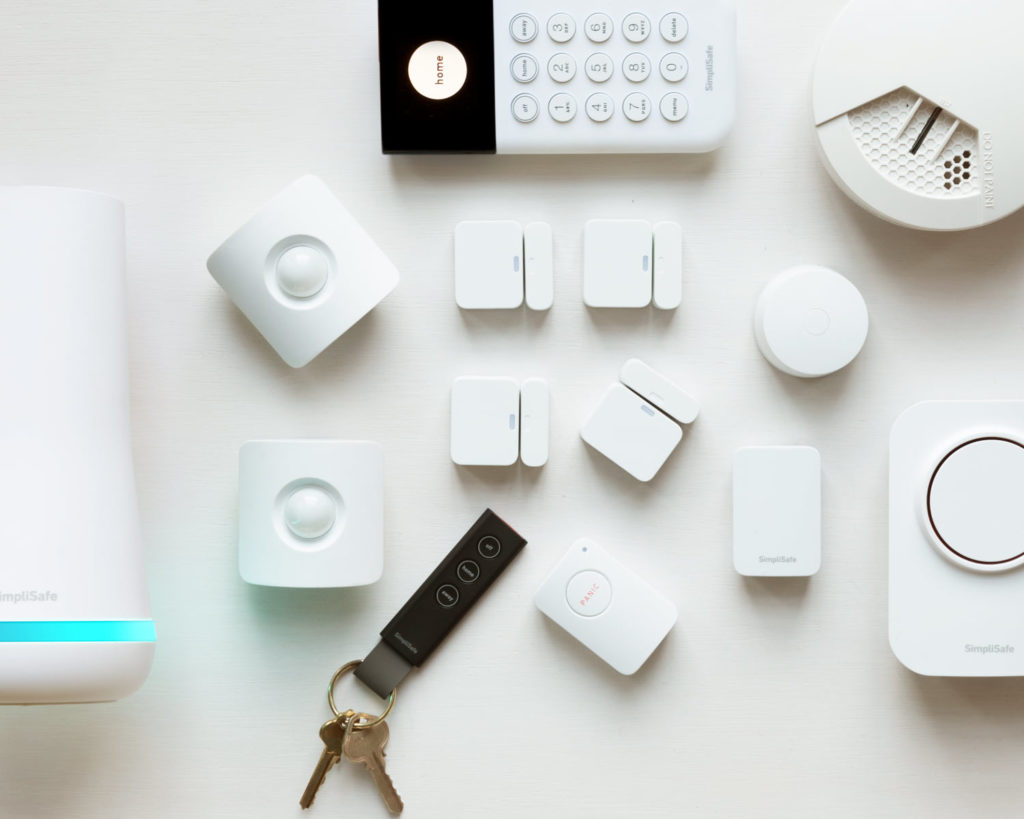 SimpliSafe is just all-around easy. It’s easy to shop online and order your system. Once your equipment arrives, it’s easy to set up with SimpliSafe’s step-by-step instructions. And once it’s set up, the system is easy to control through the SimpliSafe mobile app or the analog keypad (or key fob).

SimpliSafe also offers its own indoor camera, doorbell camera, and smart lock. Best of all, the smart lock retrofits your existing deadbolt. No need to rip out your existing lock and start from scratch—SimpliSafe’s smart lock works with what you’ve already got.

While Abode does offer a professional monitoring plan, it also lets you self-monitor your alarm system if you want to. Like Google Nest Secure, Abode’s self-monitoring option is free, but if you want cellular back-up, then you’re going to need to subscribe to a monthly plan.

Luckily, the base plan with cellular backup is pretty cheap at $8 per month.

While Abode is a smart home superstar, SimpliSafe struggles on the home automation front. It doesn’t work with Z-Wave, Zigbee, or even IFTTT. It won’t bring all your smart home devices together in a single app.

SimpliSafe does work with Amazon Alexa and Google Assistant, so you do get smart speaker control with the two most popular robot assistants. But once again, Abode wins because it supports Apple HomeKit and Sonos as well.

If you want a basic, easy-to-use DIY home security system, and you don’t really care about smart home stuff, then SimpliSafe has what you need. But if you want to dig into home automation devices, then Abode is a much better choice.