SimpliSafe gives you more bang for your buck, but is ADT worth the splurge?
Best Value
View Plans
Most Popular
View Plans
https://www.reviews.org/home-security/simplisafe-vs-adt-home-security/
SimpliSafe and ADT are two well-known security brands, but which system will work better for your house? We'd go with SimpliSafe for the budgeters and ADT for a splurge.
December 28, 2020

When it comes to home security, SimpliSafe and ADT are practically opposites. SimpliSafe is the fun newcomer. It’s easygoing and flexible, but is it reliable? On the other hand, ADT is more like your dad. It’s older, it’s more experienced, and it’s gonna protect you—but you’ve gotta follow the house rules.

* Smart home functions not supported by all monitoring plans.

** Mobile app control not available with all monitoring plans. 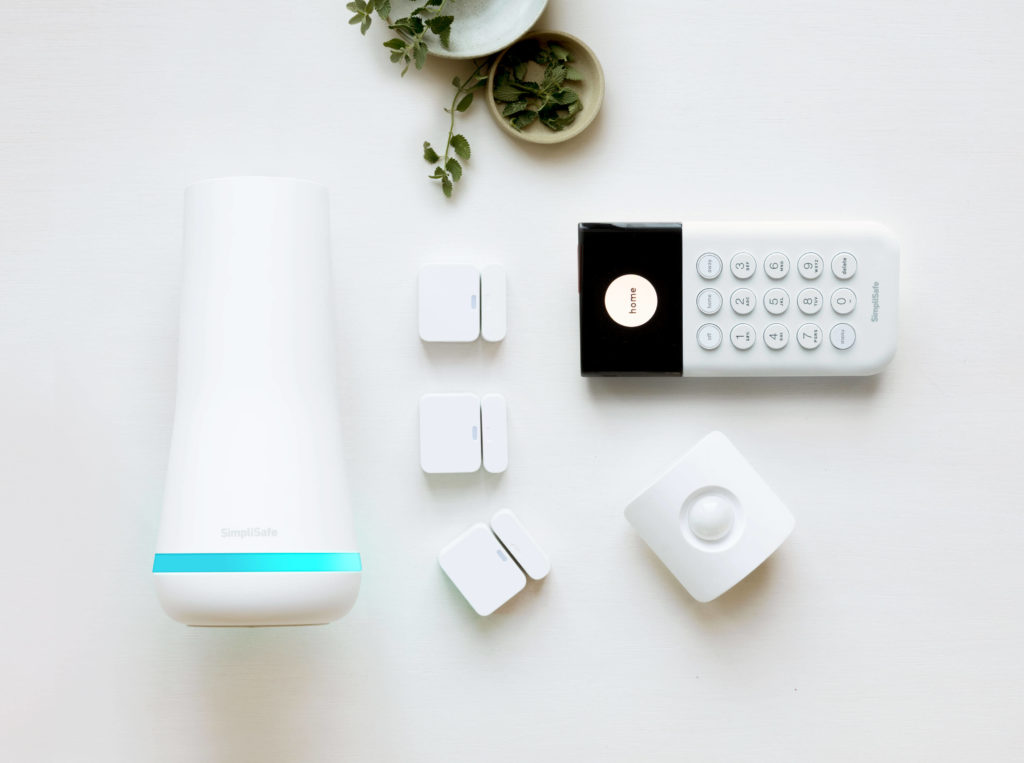 SimpliSafe is cheap—and way cheaper than ADT. If you want to secure your home but you don’t want to spend your life savings to do so, then this is the system for you. You’ll pay less for a SimpliSafe starter kit than what you did for your PlayStation 4.

Even the monitoring is cheap. Monitoring is the service that calls the police for you if your home catches fire or gets broken into while you’re away. SimpliSafe monitoring prices top out at $24.99 per month. That’s, like, five drinks from your local java joint. You can do it. 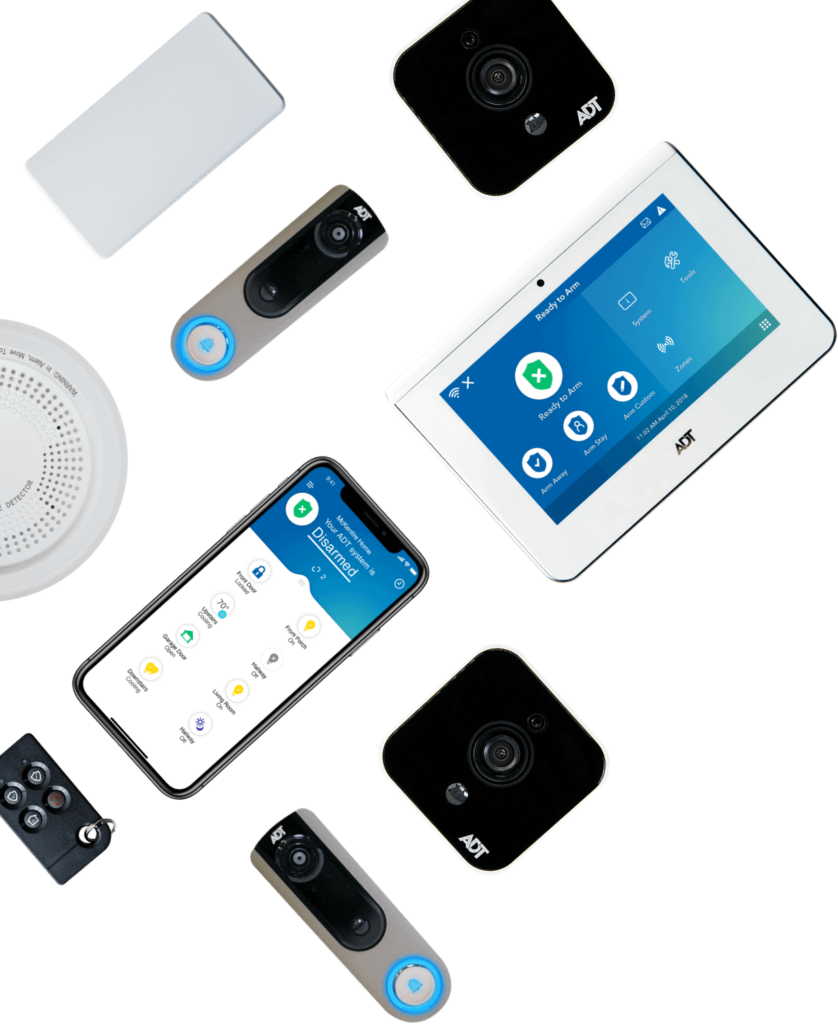 ADT is the old standard. It’s the best-known name in home security and for good reason—it’s been around for over 100 years, and it does everything for you. It’s professionally installed, so you don’t have to lift a finger. Plus, it has full smart home and security camera support (if you choose a plan that includes it).

With this system, you get the reliability of a big-name brand plus fancy new tech like smart lights, smart locks, and smart garage door openers. ADT even has an app called ADT Go that can tell you when your teenager leaves school (or sneaks off to their significant other’s house in the middle of the night). 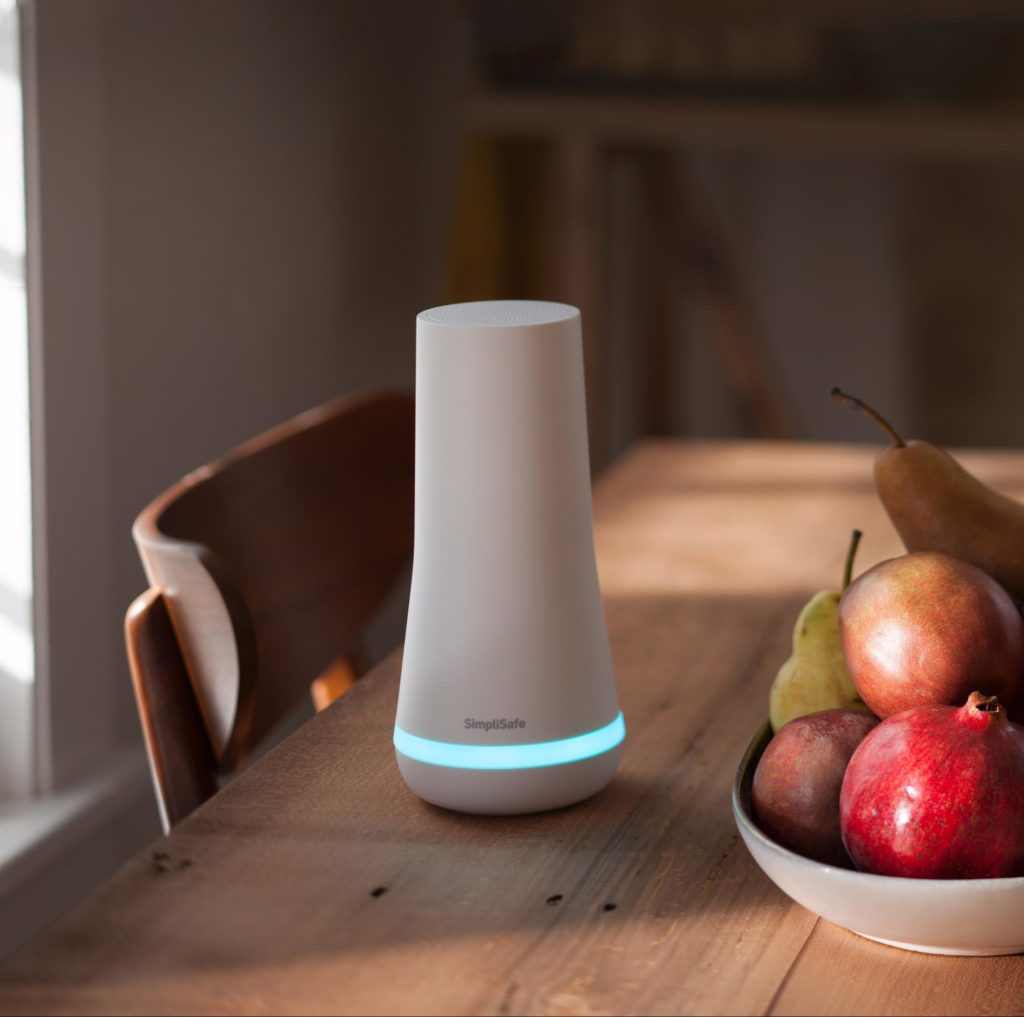 SimpliSafe might be new and affordable, but that comes with some downsides too. The system has faced some notable hacking incidents,1,2 which can be a huge hit to your peace of mind.

There haven’t been reports of any real-life houses being hacked by real-life burglars—just individual people trying to see if they could break the system. But still, it’s something to keep in mind.

Another thing is that SimpliSafe doesn’t offer many smart home integrations. You get Amazon Alexa and Google Assistant, but that’s about it as far as third-party devices go.

There’s no way around it: ADT is expensive. Really expensive. It’s the most expensive home security company we review. And it’s impossible to tell in advance how much you’re going to pay each month because ADT doesn’t put its equipment prices anywhere.

Even we don’t know how much basic equipment costs through ADT, and we’ve got some connections on the inside.

You’ll get a reliable security system in the end, but don’t be surprised if you cringe when you see the monthly cost for your new ADT setup. You’ll also pay some extra fees SimpliSafe doesn’t charge, like an installation fee and a contract cancellation fee if you bail out of your agreement early.

Which one should you choose: SimpliSafe or ADT?

If you’re a budgeter who doesn’t mind getting their hands dirty, then go with SimpliSafe. (And we’re kidding about the dirty hands part.) If you want the professionals to manage everything for you, and you don’t mind paying quite a bit extra to get that, then go with ADT.

ADT is also good for people who want the biggest name in home security to be on the sign in their front yard.