Welcome budgeters, penny-pinchers, and proud tightwads. You’ve come to the right place. Because if you’ve taken more than a passing glance at how much security systems cost, then you know they’re not always friends of the frugal. 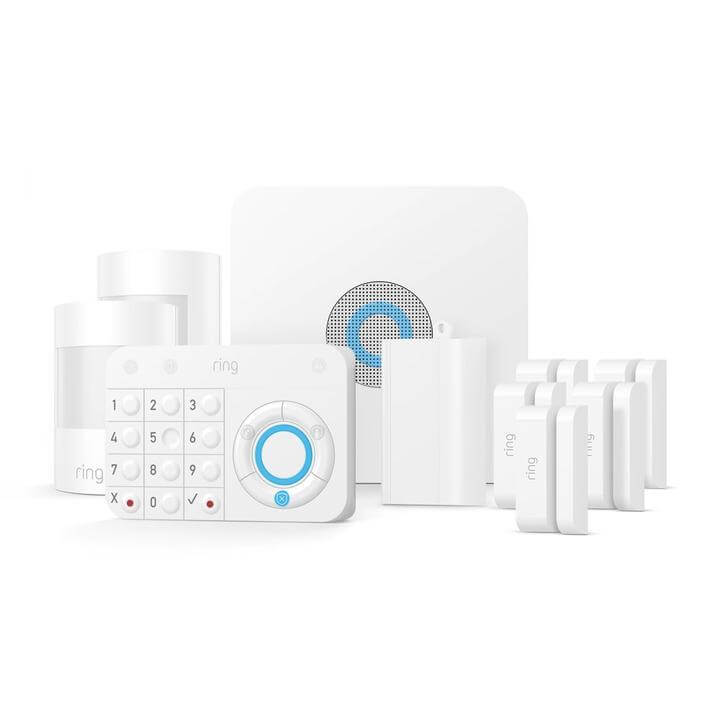 That price tag. Ring Alarm gives you a decent home security system at a shockingly low price. You’ll pay only around $200 for a bare-bones starter kit through Ring, and then you have the option to monitor your system yourself or pay the professionals to help you keep an eye on your system.

We always recommend professional monitoring, and Ring keeps that affordable too. At only $10 per month, Ring officially wins our Cheapest Professional Monitoring award. (Or it would, if we gave out an award for that.) We’ve never seen that level of monitoring cost so little. 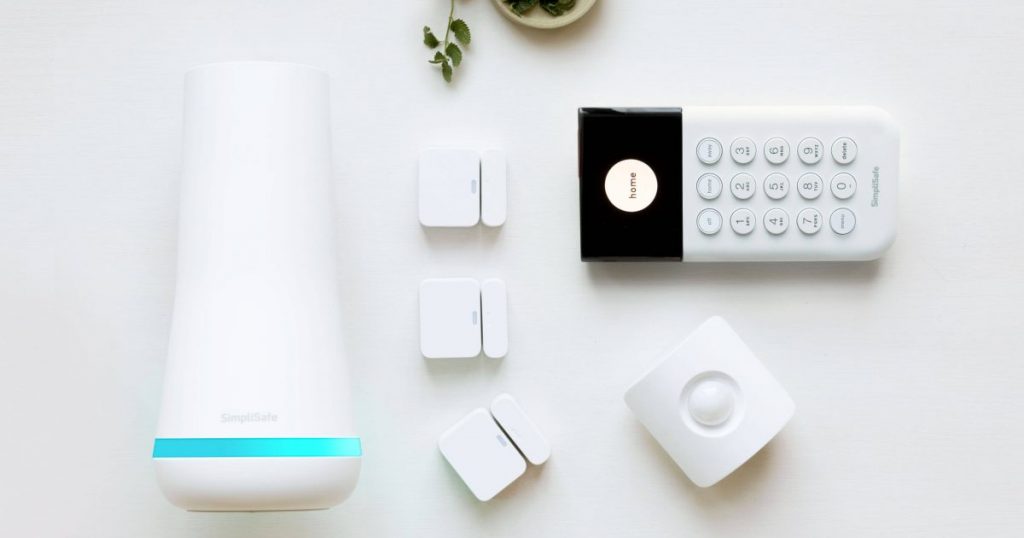 Alright, SimpliSafe costs more than Ring Alarm. But don’t get it twisted—SimpliSafe is still a super affordable security system compared to your other options on the market.

All things considered, SimpliSafe’s still affordable af (as the kids would say).

Ring’s equipment might be cheap, but that comes with some compromises. Namely, that it doesn’t look that great.

The Ring Alarm keypad kind of makes us think of a toy system keypad Fisher-Price might make for security-minded children. And the system’s door/window sensors and motion sensors are relatively huge compared to smaller, sleeker versions from Nest (or just about anyone else).

Suffice it to say, we don’t recommend Ring for its aesthetics.

One more thing
The Ring Alarm system integrates with Ring’s doorbell and security cameras. But there have been some recent security concerns with Ring cameras that have made us reconsider recommending them.1,2 You might want to check out the details before you click Add to Cart on a Ring cam.

SimpliSafe could really use some smart home support. To be fair, the system does work with Amazon Alexa and Google Assistant, but that’s about it. If you use Apple HomeKit or Sonos, you’re out of luck.

Plus, SimpliSafe doesn’t work with Z-Wave or Zigbee, which means a whole host of smart devices like smart outlets, smart lights, and smart locks are off the table as far as integration goes.

SimpliSafe does sell its own smart door lock, so you’re not totally without options. But it’s not the most supportive system for third-party integrations.

The price is close enough with both of these systems that it basically comes down to which features you like better.

Do you want good-looking equipment, and you don’t really care about smart home integrations? Go with SimpliSafe. Do you want a system that will let you run wild with smart home devices, plus work with your Ring Video Doorbell? Go with Ring Alarm.