Frontpoint has better smart home features than SimpliSafe, but you’ll pay a lot more per month.

If you have your house decked out in smart lights, with smart plugs in every outlet and a smart opener on your garage door, then SimpliSafe is not the system for you. You’d be better off choosing Frontpoint, which has a ton of different smart home integrations that will support your ever-evolving robot house.

That said, SimpliSafe is super affordable, while Frontpoint is a bit expensive. So for the budget-minded, non-robot-house-havers among you, SimpliSafe is a solid choice. 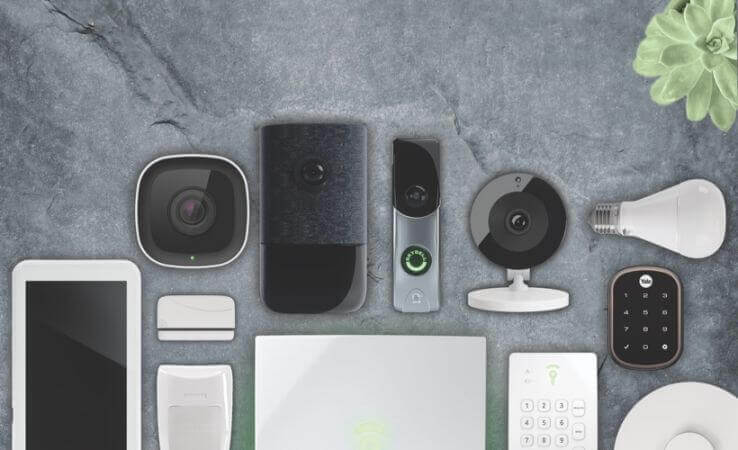 Frontpoint is super easy everything. It’s super easy to order, super easy to set up, and super easy to get support for through Frontpoint’s stellar customer service team. Frontpoint doesn’t make you sign a contract, and it regularly offers discounts on its equipment so you can get a screaming deal on a starter kit.

We also like that Frontpoint offers a wide range of equipment, including smart home devices. You can get all the standard home security sensors (door and window sensors, motion sensors, etc.) while also getting environmental sensors (think smoke detectors and flood sensors), and things like smart lightbulbs.

Plus, Frontpoint’s touchscreen control panel lets you manage everything through a tablet-like screen instead of an analog keypad. (But you can get an analog keypad instead if you want to.) 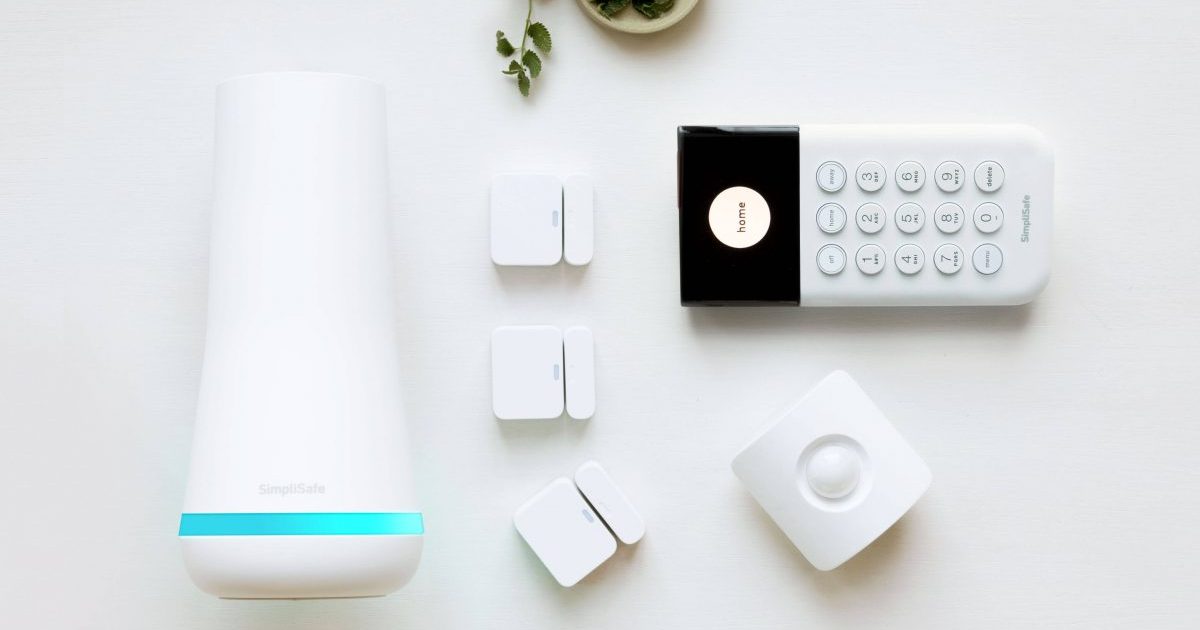 SimpliSafe is the original cheap home security system, and it still holds its budget status. SimpliSafe has both affordable equipment and low-priced professional monitoring plans. (Can we find another way to say “affordable?”) You’ll pay less for SimpliSafe’s base monitoring plan than you do for your Premium Netflix subscription.

We like that SimpliSafe (like Frontpoint) offers environmental sensors and a few smart home devices alongside its security stuff. SimpliSafe offers things like standard carbon monoxide detectors alongside a smart lock and a doorbell camera—and they’ll all work together.

Frontpoint’s starter equipment packages might be cheap, but its monitoring plans will set you back a bit. Frontpoint monitoring starts at $44.99 per month, while the average price for professional monitoring is more like $40. For comparison, Vivint’s most expensive monitoring plan costs the same as Frontpoint’s cheapest.

That said, Frontpoint saves you so much money on equipment that your monthly cost might still come out cheaper than the likes of Link Interactive or even Google Nest Secure.

SimpliSafe’s great if you care about your bottom line, but if you want to build a lot of smart home devices into your house, then there are better options out there.

Even though SimpliSafe sells a couple smart devices of its own (namely a smart lock), it doesn’t support any sort of third-party smart home protocol. It doesn’t have Z-Wave, Zigbee, or Thread, and it doesn’t have many third-party integrations that let you add in extra devices.

SimpliSafe does work with Amazon Alexa and Google Assistant, so you at least have some voice control. As smart stuff goes, that’s about it.

If you want to secure your house for as little money as possible, then SimpliSafe is an easy choice. You’ll get affordable equipment and cheap monthly monitoring for a system that still looks and works quite well.

If you’d rather get higher-end equipment and you want to add some smart home devices, then Frontpoint’s for you. Just know you’ll be paying a higher price for your monthly monitoring service. 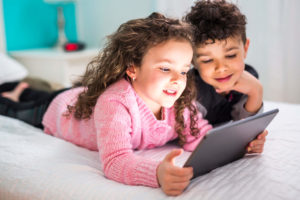 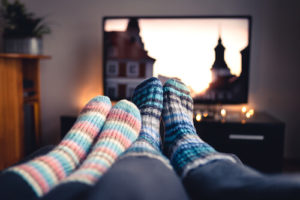 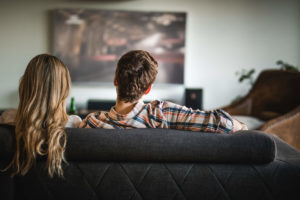 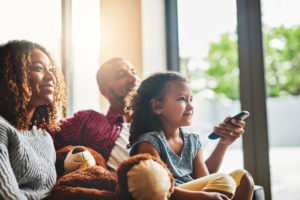