How to Set Up a Smart Home with SimpliSafe

https://www.reviews.org/home-security/how-to-set-up-a-smart-home-with-simplisafe/
SimpliSafe is a popular home security system, but is it smart? Find out how to use SimplISafe to set up smart home automations and integrations.
March 31, 2021

SimpliSafe doesn’t have very many smart home integrations, but there are a few things you can use with SimplISafe to make your home a little smarter.

Use SimpliSafe with Amazon Alexa or Google Assistant

If you integrate SimpliSafe with your Google Assistant or Amazon Alexa speaker, then you can use your voice to arm your home security system and check your system’s status.

Unfortunately, you can’t currently use Alexa or Google to disarm your security system or view your SimpliSafe camera livestream. But you can integrate SimpliSafe into other routines you set up with Alexa or Google.

What are Alexa and Google routines?

Routines are an easy way to group together a bunch of different actions at once. For example, if you want Alexa to turn off your lights, turn on your outdoor security cameras, lock your front door, and arm your SimpliSafe system, then you could set up a routine to do all that together using a single command phrase such as, “Alexa, I’m going to work.” 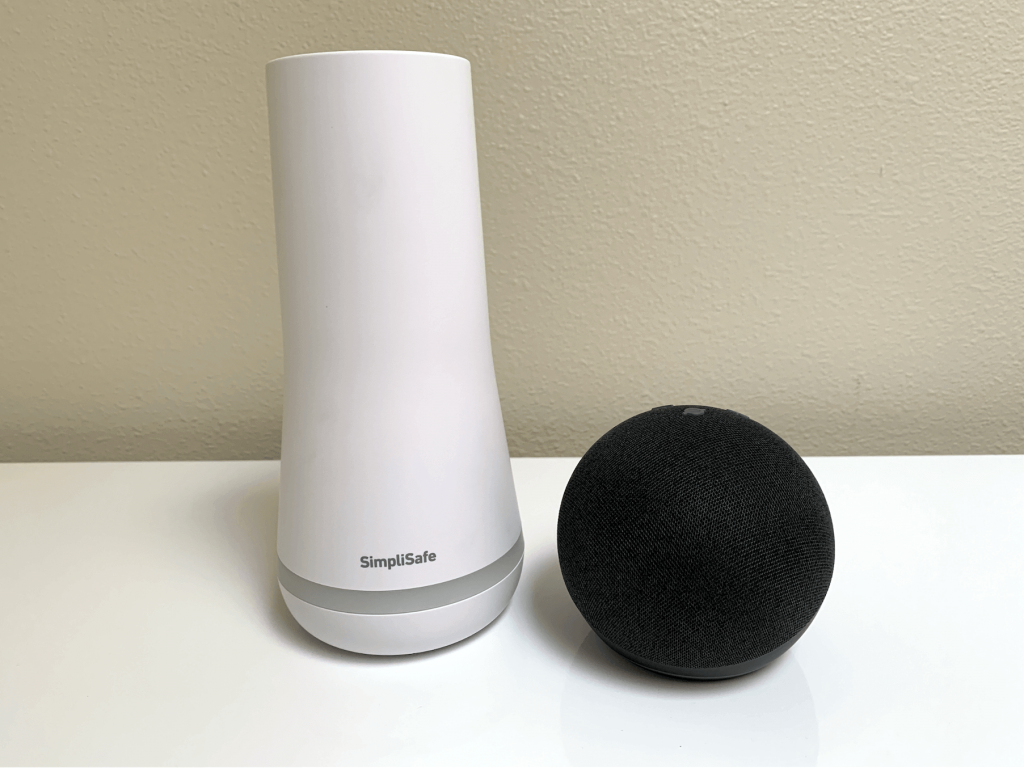 There’s one big caveat to Alexa and Google routines with SimpliSafe though: you can’t tell Alexa or Google to arm your SimpliSafe system as part of a routine. You can only have it activate the SimpliSafe skill, and then you have to tell it to arm the system.

It’s not as smooth of an experience as it would be if you had a system that could work automatically with Alexa or Google, but it’s still an easier way to accomplish multiple actions at once than it would be to say each one with voice commands or open each device’s app to control it.

Use SimpliSafe with August smart locks

Your SimpliSafe system can sync with August smart locks so that when you arm your security system from the mobile app, keypad, or key fob, August locks your doors. Then, when you disarm your system, August can unlock your doors.

There are three August smart lock models that work with SimpliSafe: 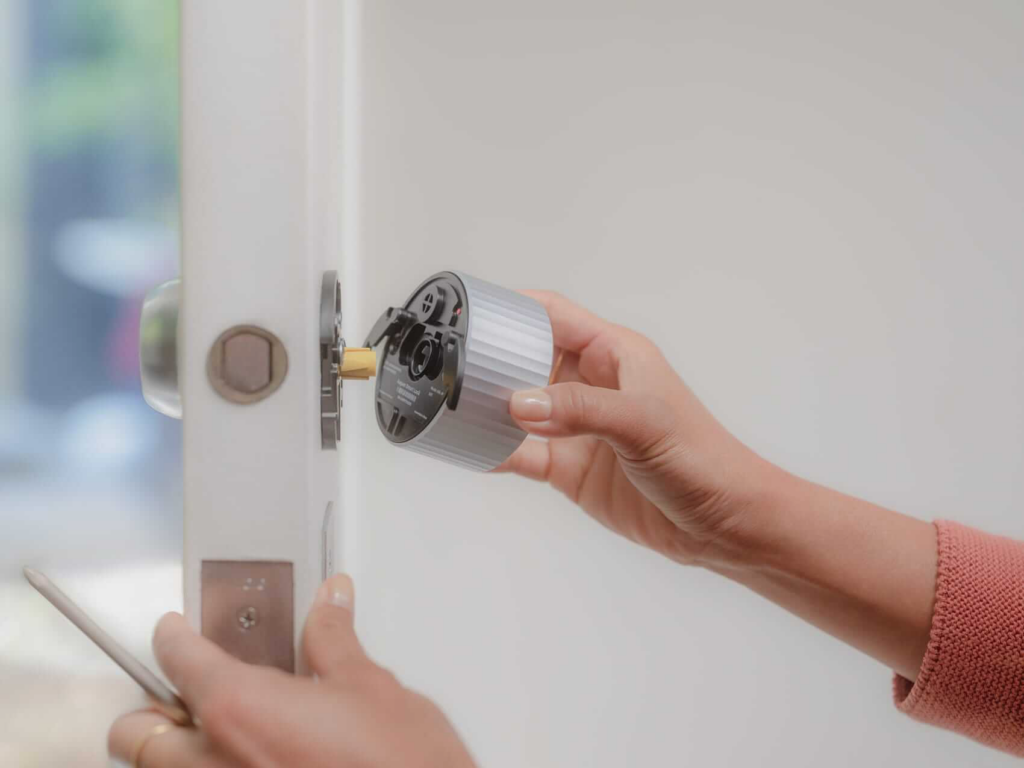 Like August smart locks, you can also set the SimpliSafe Smart Lock to lock and unlock your doors in unison with arming and disarming your security system.

What you can’t do with a SimpliSafe smart home

SimpliSafe doesn’t have a ton of smart home commands, and there’s a lot it can’t do. It doesn’t have Z-Wave or Zigbee, so you can’t integrate third-party home security devices into your overall system. It also doesn’t work with Apple HomeKit, Samsung SmartThings, or IFTTT.

If you’re a smart home devotee and you want all your stuff to work together, then SimpliSafe probably isn’t the best option for you. We recommend smart home whiz Abode, or Samsung SmartThings home security devices.

Read more about SimpliSafe in our full review.

Want a smarter security system? Check our our top picks.