A cheap way to stay in touch with friends and relatives across the globe. 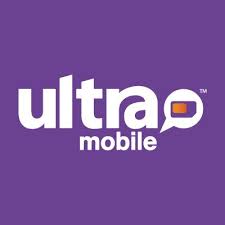 There was a time when you had to go to the corner bodega or your local grocery store to pick up a calling card if you wanted to talk to your Aunt Maria in the Philippines. But there are much easier, and cheaper, ways to make international calls these days.

Many traditional cell phone plans offer international calling add-ons. But your best bet might be to sign up with a Mobile Virtual Network Operator (MVNO), like Ultra Mobile, which offers unlimited international text and talk.

MVNOs use cellular networks operated by other, larger companies (Ultra uses T-Mobile), which allows them to offer premium coverage for budget prices. What kind of budget? In Ultra’s case, you could get service for as low as $11 a month.

Of course, there’s a catch (or two), like less full-speed data and no family plans (for those things check out these other prepaid plans). This Ultra Mobile review will cover everything you need to know.

Free international talk and text are great. But some will want more full-speed data.

We’ve got a message from your abuelita in Guatemala: she wants you to call. If you sign up for Ultra, you won’t have any excuse not to.

Ultra Mobile’s plans are heavily geared towards users who want cheap international calling. So if you’re planning on staying in touch with friends and relatives across the Pacific or Atlantic, there’s plenty to like.

What do the United Kingdom, Singapore, Austria, Canada, Spain, South Korea, and China have in common? Yes, you’re right, they’ve all hosted the Olympic Games. But also, you can call and text people living in these countries for free with Ultra Mobile.

All of Ultra’s plans include unlimited talk and text to over 80 countries and cheap rates for plenty more. You can check out the full list of international rates on Ultra’s website.

Ultra also has a “Call Me Free” program, which means that people from all over the world can call you for what it normally costs them to make local calls. Get ready to hear from all of your long-lost relatives.

Sure, there are plenty of “affordable” plans out there. But only a few companies offer truly cheap (think less than $1 a day) plans. Ultra is one of them.

For example, when you buy the 3GB 3-Month Plan right now, you’ll get three months free. That means you get 3 GB for just $11 a month for six months. We know that 3 GB isn’t much data, but it’ll be plenty for those who don’t stream a lot of music or video.

Unfortunately, there are some strict eligibility requirements for these awesome deals. Customers can’t switch directly from T-Mobile, or from a T-Mobile partner company, like Simple, Republic, and Mint.

Also, be aware that some of Ultra’s best pricing comes from promotions that could end at any time, leaving you with a price increase.

People who want unlimited international talk and text plans tend to be globe-trotters and travelers of all kinds—people who don’t want to be tied down by a contract. Luckily, Ultra’s plans don’t require one.

Ultra will give you discounts when you prepay for multiple months at once. But that’s different from signing a one- or two-year contract for phone service. You can cancel your plan with Ultra Mobile at any time, without penalty.

Ultra Mobile is a bit of a one-trick pony. It’s great for cheap international service, but it lacks some other important categories, like full-speed data and family plans.

One nice thing about Ultra Mobile is that the company won’t charge you overages if you exceed your paid-for data limit. But it will drastically cut your data speed.

For example, when you sign up for a 3 GB plan from Ultra, you’ll get 3 GB of data on T-Mobile’s premium 4G LTE network, which delivers an average speed of 24.3 Mbps.1 But after using that 3 GB, you’ll get data at 128 Kbps.

What does that mean for you? Well, with 4G LTE, you can download a standard-definition movie in about eight minutes. With a 128 Kbps connection, it will take you more than 24 hours. Yikes.

Ultra does offer an unlimited full-speed data plan, but at $46 a month, it hardly competes with other prepaid phone plans from companies like Visible Wireless.

One of the best ways to save money on your phone bill is to add lines for your spouse, kids, and other family members. In some cases, it can cut the price of each individual line in half. But you’ll have no such luck with Ultra Mobile.

Ultra has no family plans, and you can’t add any lines to your plan. Dang. You might want to check out these cell phone plans instead.

How do Ultra Mobile’s plans compare?

Ultra’s limited data plans are among the cheapest.

New prepaid cell phone companies with weird names seem to pop up constantly these days. You’ve got Boost, Virgin, Straight Talk, Tello, FreedomPop, and Cricket, to name a few. All of these companies have something to offer, but few of them can beat Ultra when it comes to price.

Companies like Visible and Total Wireless offer decently priced unlimited data plans. But if you don’t use much data (or if you can stay connected to Wi-Fi hotspots), then Ultra’s promotional prices are nearly unbeatable.

Sure, the price will go up after the first few months of service. But even then, it’s pretty cheap, especially for a plan with unlimited international talk and text.

Our pick for the best Ultra Mobile plan

With most cell phone companies, choosing the best plan is a matter of choosing between different unlimited plans. But Ultra’s most enticing offering is actually not an unlimited data plan (at least not in our opinion).

We like Ultra Mobile’s 6GB 3-Month Plan because it gives you a good chunk of data, amazing international calling benefits, and it’s cheap as heck.

If you sign up right now, Ultra will give you three months free, making your bill just $84 for six months. Plenty of Verizon customers are paying that much every month.

Ultra Mobile doesn’t have its own network. Instead, it piggybacks off T-Mobile’s cellular infrastructure to provide nationwide coverage. That’s good news for you if you like to stream crystal clear videos and game without pesky latency issues. 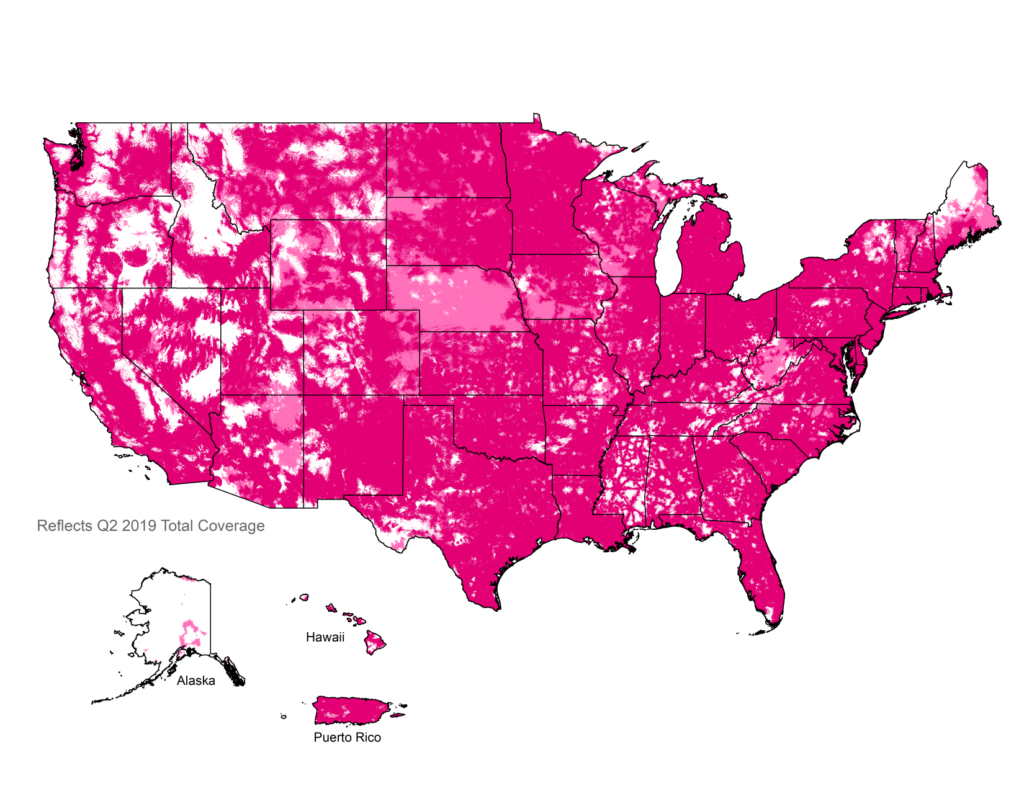 Verizon may take the trophy for the best wireless network overall, but there’s a big T. rex (T-Mobile) hot on its heels.

In its most recent Mobile Network Experience Report, Opensignal found that, of the four big carriers, T-Mobile had the best upload and download speeds. T-Mobile also came in a close second for 4G availability.1

iPhones, Galaxies, Pixels. Ultra Mobile has them all.

Have you had your eye on the iPhone 11 Max Pro’s 6.5 inch Super Retina XDR display? Well, switching your cell phone provider is a great opportunity (or excuse . . . ) to purchase a new phone for yourself.

Here’s a look at the top devices that Ultra Mobile has to offer.*

Customers are generally happy. Just double-check your eligibility before signing up.

Ultra Mobile is a smaller cellular provider that’s relatively new on the scene (since 2012). This means there isn’t a ton of data out there about how satisfied the company’s customers tend to be with their service.

But we can glean a thing or two from looking at online customer reviews.

Let’s start with the company’s mobile apps, which are used to track your data usage, check your remaining balance, and pay your bill. The company’s app for iOS devices scores an impressive 4.6/5 stars, and its app for Android devices scores 4/5 stars.2, 3

Many online reviews complain about issues with eligibility. It seems that many customers ordered Ultra Mobile devices and/or SIM cards online without realizing that they were ineligible for service because they were switching from another provider on the T-Mobile network.

Ultra Mobile distinguishes itself from other budget MVNOs by offering free international talk and text. Its plans are probably the best in the industry for those who want to stay in touch with friends and relatives across the globe without spending a ton of money.

But for everyone else, Ultra’s probably not the best cell phone plan. Most of the company’s plans don’t offer much full-speed data, and its unlimited plans are pricey.

In short, if you spend an hour every evening catching up with mom and dad in Kathmandu, then you should definitely look into signing up for Ultra Mobile.