Before you buy a Ring camera, read up on why media outlets and civil rights groups criticize the Ring brand

Amazon-owned Ring is one of the most popular smart home brands out there, and a lot of people use Ring video doorbells, security cameras, home security systems, and smart lights to protect their property.

But Ring cameras specifically have a bad track record of security vulnerabilities and privacy concerns that can potentially cause issues for both Ring device owners and the communities they live in.1,2,3,4

Ring cameras have been involved in previous hacking incidents where outsiders were able to intercept Ring video footage and take control of Ring cameras in people’s homes.2 Ring has released fixes for some of these security flaws, including two-factor authentication and end-to-end encryption.5,6 But these fixes sometimes require you, the user, to manually enable them, which can still leave people vulnerable.

Ring also maintains questionable partnerships with hundreds of police departments across the United States.3,4,7 Vice Media’s Motherboard has described these partnerships as “secret agreements,” and say they’ve made it easy for police to request video footage from Ring owners through the Neighbors app.8 Media outlets have also reported that police departments use the Ring’s Neighbors app to conduct surveillance.9

We also recommend that you enable all available Ring security features, including two-factor authentication and end-to-end encryption. 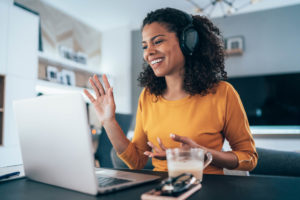 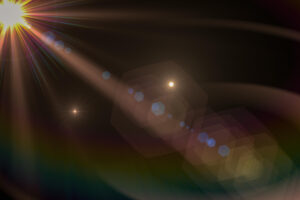 By
Brianne Sandorf
Motion Sensors Light Guide 2023
This guide is full of motion sensor light knowledge. We talk about everything from what... 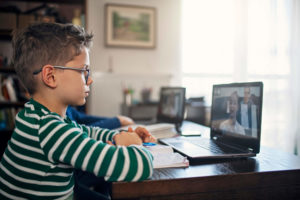 By
Tyler Abbott
4 Best and Safest Videoconferencing Apps for Kids
Protect your kids and keep them entertained with these best video chat apps made especially... 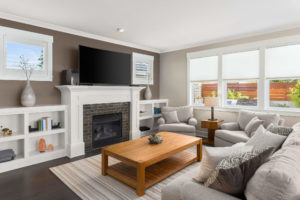