The August View is pretty pricey for its basic features. 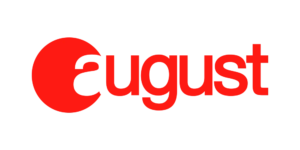 Oh, August, you’ve let us down with this one.

The August View doorbell camera is one of the latest additions to August’s lineup of smart home devices, but it’s not the best of the lot. The August View is expensive—it costs as much as the (far superior) Google Nest Hello. But it’s missing almost all of the competition’s best features.

We love August’s smart door locks, but we can’t recommend the August View over other better video doorbells.

The August View has excellent resolution and doesn’t require hardwiring.

It’s not all doom and gloom with the August View. This doorbell cam does have some features we expect from any decent video doorbell, including night vision, two-way audio, and motion detection. 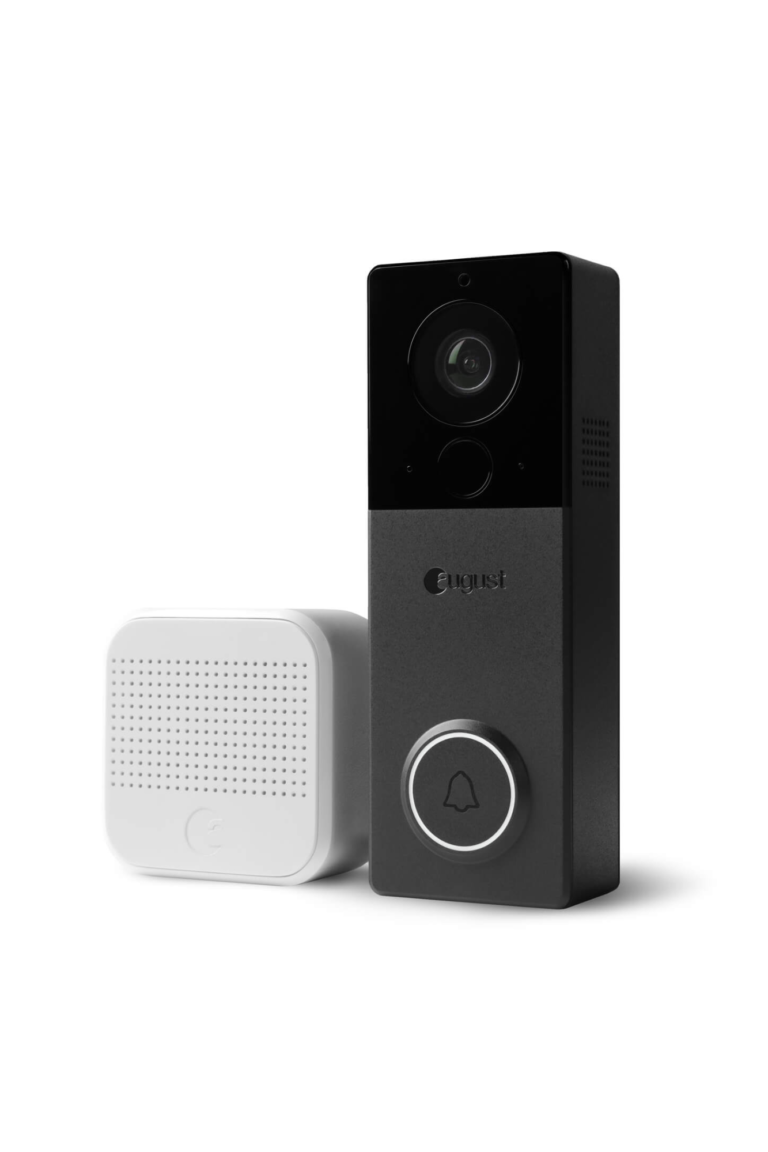 The August View is also battery-powered, which is great for renters or people who don’t have existing doorbell wiring. We prefer hardwired video doorbells overall, but if you have a grumpy landlord who won’t let you take out your current doorbell, then battery-powered is a good alternative.

Hardwired doorbell cameras usually connect to your existing doorbell chime to alert you when people ring the bell. But because the August View is battery-powered, you’re going to need a separate device if you want to hear it ring.

Luckily, August includes a plug-in doorbell chime with the camera itself, so you don’t have to buy a separate device. If you buy a battery-powered Ring doorbell, you’re stuck purchasing the chime separately.

The August View does have really good video resolution, especially for a battery-powered doorbell cam. You’ll get 1440p resolution with this camera, which is better than 1080p but not quite as good as 2K.

Still, this is the only video doorbell we’ve seen that offers 1440p resolution. The only doorbell cam we’re aware of with better resolution is the Eufy Video Doorbell, which offers crisp 2K HD definition.

Minor perks aside, the August View is a bit basic. It uses motion-activated notifications to tell you when someone’s at your door, but it doesn’t get any smarter than that.

Unlike some other top doorbell cams, the August View can’t tell the difference between a person, a package, a car, or an animal. It also doesn’t let you customize motion zones, which means you might get a bunch of useless alerts for things like tree branches waving in the wind, or a car driving down your street.

We’ve also seen multiple reports of the August View suffering from long lag times and connectivity issues. Heck, on August’s own website this doorbell gets a rating of only 2.4 stars. And 21 out of 52 reviews rate it only one star.1 Yeesh.

For the price, we expected smarter features from the August View.

The August View is really expensive for what you get. You can buy a basic doorbell camera for around $100 these days, but the August View costs more than twice that. And honestly, we’re not sure why when it’s missing smart features, like intelligent alerts and custom activity zones.

Just look at the features you get with the Google Nest Hello that the August View doesn’t offer, despite the fact that they cost the same.

Another mark against August is that it doesn’t offer any free cloud storage. Most companies offer some amount of cloud storage for free, be it a few hours or a few days. But if you want to review any of your August footage, you’ll need a subscription plan.

The August View works with Google and Alexa.

August has basic home automation integrations with Amazon Alexa and Google Assistant. It doesn’t work with Apple HomeKit yet. 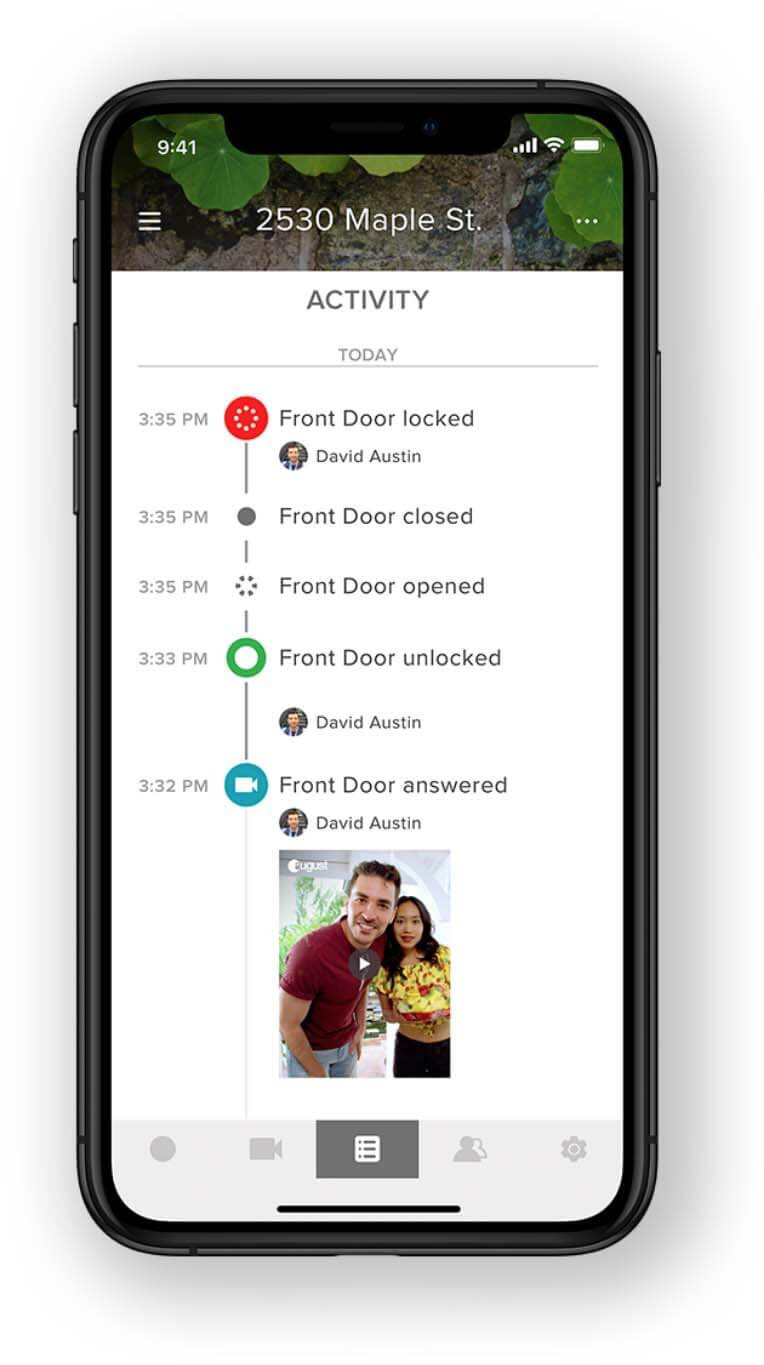 The August View also works with your August smart locks. You can connect the devices through the August Connect bridge you use for your door lock.

The August View doesn’t use doorbell wiring, so installation is easy.

Because the August View is battery-powered, it’s pretty easy to install. You won’t have to worry about turning off breakers or messing around with electrical wiring. Just attach the mounting plate wherever you want it and slide the doorbell into place.

For more info on how to get your August View up and running, check out August’s installation support page.

Recap: Is the August View good?

Considering the price and its features (or lack thereof), we think there are better doorbell cameras for your money than the August View. If you just want a basic, battery-powered doorbell camera that will work with your August Smart Lock, then the August View might be an okay choice. But it’s honestly not our first pick.

Want to explore your other doorbell cam options? Check out our Best Video Doorbells Review. 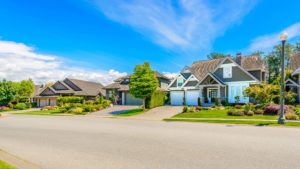 By
Mindy Woodall
Top 5 Best Home Security Systems in Canada 2022
There are many home security systems on the market. How do you choose the right... 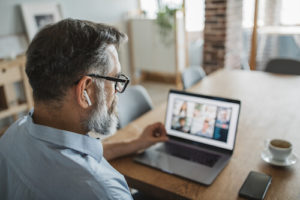 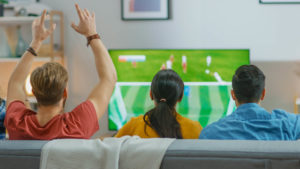 By
Chantel Buchi
fuboTV Review 2022
Find out if fuboTV is your next live TV streaming service as we go over...

By
Chantel Buchi
YouTube TV Review 2022
YouTube TV is one of the hottest streaming services on the block, but is it...