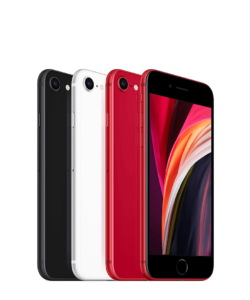 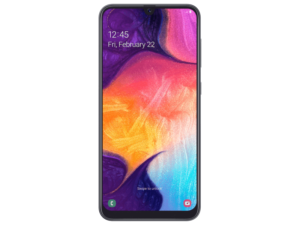 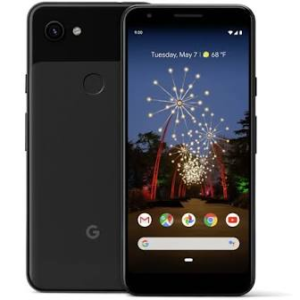 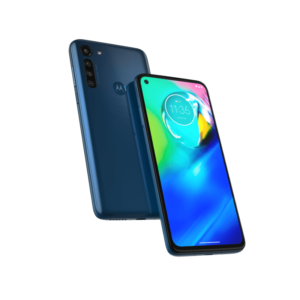 The beauty of waiting to get a new phone is that older models just keep getting cheaper and cheaper. Or in the case of the iPhone, Apple just comes out with a brand new phone that is priced as if it was years old already.

For now, the new iPhone SE offers the most bang for your buck as far as devices go, but you can still get amazing deals on slightly older Galaxy, Pixel, and Moto devices.

What are the best cheap smartphone deals happening right now?

Excellent question. You should always try to take advantage of a sale when buying a new smartphone, and luckily for you, we keep track of all the smartphone sales here. 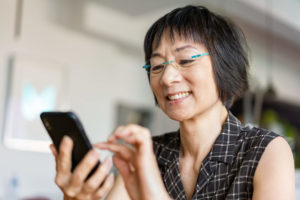 Well guys, Apple has finally released a new iPhone that is actually affordable. The iPhone SE retails for $399.99. To put that number in context, the basic iPhone 11 retails for $699.99, a whopping $300 more than what you would pay for an iPhone SE. You would assume that the iPhone SE would feel $300 less valuable than the iPhone 11, but the two phones are more comparable than you'd think.

Both the iPhone SE and iPhone 11 have the same A13 Bionic chipset, which is future-talk for "the phone runs well and the camera looks good." Basically, even though the iPhone SE looks like an older iPhone model with its smaller screen and home screen button (which I missed), it will run similarly to an iPhone 11, making it one of the best cheap smartphones on the market today.

Check out our in-depth iPhone SE review if you want more details on this awesomely cheap smartphone.

The catch-22 with the A13 Bionic chipset is that all its power drains your battery, and the iPhone SE doesn't have the best battery in the world. Don't expect the iPhone SE battery to last you through the day, especially if you like streaming YouTube videos and checking Instagram on the go. You'll probably want to keep a charger handy if you'll be out and about for an extended amount of time.

What cell phone plans can I get with an iPhone SE?

The iPhone SE is compatible with any carrier you can think of, which is another point it has over the Galaxy A50. Here are some of our favorite cell phone plans that are compatible with iPhone SE.

The Galaxy A50 is Samsung's response to the iPhone SE (they're both priced the same), and it generally rises to the challenge. The Galaxy A50 improved over the iPhone SE in a few ways, including a better camera, longer-lasting battery, a larger screen, and a good old-fashioned headphone jack.

It also doesn't have the sleak iOS interface that many of us have come to love. Yes, that is me admitting my bias as an iPhone user. It's hard to beat the user experience that Apple offers on its devices.

But if you prefer the Android interface and don't mind some occasional lag on your phone, the Galaxy A50 is easily one of the best cheap smartphones available.

What cell phone plans can I get with the Samsung Galaxy A50?

The best looking display for a budget phone
Pros
Cons

The Google Pixel 3a started the latest trend of midrange cheap smartphones when it came out in 2019, and it still competes with the newer iPhone SE and Galaxy A50. Currently, the Google Pixel 3a's retail price hovers around $399.99, but you can find it cheaper if you buy it with the right provider at the right time.

The most standout feature on the Google Pixel 3a has to be its screen resolution. The phone comes with a 5.6-inch OLED display with a 2220x1080 resolution. Oh, what's the resolution for the iPhone 11 you ask? It's 1792x828, which just so happens to be worse than the Google Pixel 3a. So, the Google Pixel 3a kills the display game, and has a 12.2-megapixel camera (along with a cool Night Sight feature) to boot. All in all, it's a pretty awesome package despite not being the newest kid on the block.

Both the iPhone SE and Galaxy A50 come with optional upgrades to your storage, but I'm afraid you're stuck with 64 GB of data with the Google Pixel 3a. You'll need to keep an eye on your apps and how much storage they use up. For example, we wouldn't recommend downloading big Spotify playlists to your phone, or downloading shows off of Netflix for later viewing.

What cell phone plans can I get with the Google Pixel 3a?

Neither AT&T or Verizon offer cell phone plans that come with the Google Pixel 3a, but a few of our other favorite providers do. In particular, the Visible Wireless $40 Unlimited Plan only requires you to pay $336 upfront for your Google Pixel 3a, as opposed to the usual $399.99.

In case you're curious, the longest we've seen a Moto G Power battery last was four days. My iPhone X feels like it runs out of battery after four hours. If you're the type of person who doesn't care much for bells and whistles and wants a phone that won't suddenly die on you, the Moto G Power is the best in its class.

Something had to give for the Moto to be priced so low, and unfortunately the bulk of the blame goes to the camera. Though the specs are good with a 16-megapixel front-facing camera and 4K video capture abilities, the pictures tend to come out muddy because of the limited dynamic range and high contrast. Let's just say, if you're an Instagram photographer, this is not the phone for you, friend.

What cell phone plans can I get with the Moto G Power?

The Motorola Moto G Power isn't as widely available as the iPhone SE or Galaxy A50, but you can still get the phone through some quality cell phone providers. Most notably, you can get the Moto G Power with Verizon, which just so happens to have the best coverage in the country. On top of that, Verizon is only charging $140 upfront for a Moto G Power.

Recap: What are the best cheap smartphones?

It's exciting to see that Apple, Samsung, Google, and other providers are making new phones that cater to more budget-minded folks. As it stands right now, the iPhone SE offers the most bang for your buck, but the Galaxy A50, Google Pixel 3a, and Moto G Power are not far behind.

What are the best cheap smartphones?

Your phone is only as good as your internet connection

It's a huge bummer when you get a new phone with an amazing display and the first YouTube video you pull up still looks like a random CCTV feed. To show off all of its cool features, your new phone will need an internet connection that allows for quick download and upload speeds.

If you've been feeling the need to upgrade your internet connection, here's some of our top picks for internet providers.

By
Catherine McNally
5 Best Fiber Internet Providers 2023
Read our review to see the top fiber internet providers and gigabit plans based on...