Will the Lockdown Kill Live TV?

I mean, on the one hand, with tons of people largely stuck at home these days, it seems like the perfect time to scoop up a bunch of new streaming subscribers. But on the other hand, are those new subscribers going to go for an expensive live TV service?

Well, we're waiting for second-quarter subscriber numbers to be released by most companies next month. And this time I'm watching those like a hawk, and I'm going to tell you why. So let's dive in.

Live TV streaming services: Are they too expensive?

Now, what I'm talking about here is mostly going to be streaming services. Although it will apply some to traditional cable and satellite TV packages, as well, I might touch on those in another piece.

But first let's talk about live TV streaming services, like Sling TV and Hulu Live. Compared to their on-demand cousins, like Netflix or Disney+, these services are expensive, four or five, or eight times the cost of the on-demand stuff.

So why in the world would someone cut the cord just to pay that much to still get TV delivered on someone else's schedule?

Are sports keeping TV alive or killing it?

Well, there are two things live TV can offer you that is tough to get from on-demand services, again, like Netflix and Disney+.

The first thing you get from live TV is sports, and sports is, well, it's basically canceled this year, right? Well, it's half canceled. Like how the MLB played the second half of its season this year.

The NFL will come up later this year, but that's a cold-weather sport, which in the age of Corona means that there's a good chance it'll just be on the chopping block this winter.

NASCAR races have been consistently postponed. Now we're getting some races with an empty stands policy. Similarly, the US Open tennis tournament will start at the end of August. They'll have empty stands.

Golf is probably happening, but I don't care. It's golf. Anyway, the NBA will play a few more games, all in a bubble at Disney World. Go figure. WNBA is in a similar situation, just a short season plus a postseason.

So anyway, the point here is sports is a shell of itself in the midst of all this COVID stuff. So the only thing left that can save the live TV format, like it or not, is cable news. Fox News, MSNBC, CNN, and all their affiliated side channels are seeing viewership spikes in 2020 thanks to basically an insane year for news.

I mean, we had impeachment (yeah, that was just this year) and COVID-19 and George Floyd inspired protests. So whether the spike for cable news ratings is a good or bad thing, I'm not touching that with a 10-foot pole. You can decide that for yourself.

Anyway, the point is everything I just talked about is just place setting for what's to come next month: new subscriber numbers for live TV providers. This is what I'm really interested in.

So here's where the numbers stand right now. 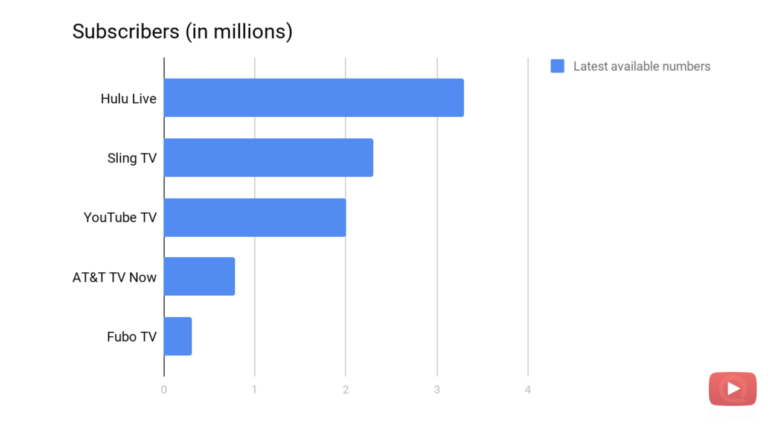 It's led by Hulu Live with 3.3 million subscribers. That's up quite a bit, thanks in large part probably to Disney+. But Sling TV is down to 2.3 million, and they've been losing subscribers.

YouTube TV is hanging tough at around 2 million; AT&T TV NOW is under a million (it has lost a bunch of subscribers over the last couple of years); and fuboTV is small but growing (but they're still pretty small).

My final thoughts about the lockdown and live TV

So what happens as this crazy year continues to unfold? I have no idea.

Will the lack of sports and the need to tighten budgets have people kicking their live TV habit? Will there be a surge in cancellations for cable or satellite and streaming services, or will a few sports and a whole lot of cable news keep all of this afloat? I don't know. And I can't wait to find out.

The suspense is terrible. 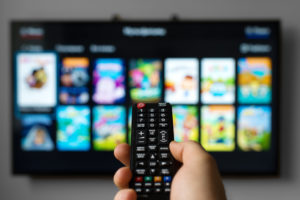 By
Chantel Buchi
The Best DVRs for Cable TV and OTA 2022
We considered all DVRs and compared features such as storage, playback controls, recording abilities, cost,... 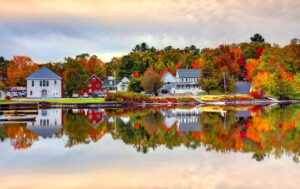 By
Brianne Sandorf
Best Wireless Security Systems 2022
Find out why wires are a thing of the past when it comes to security... 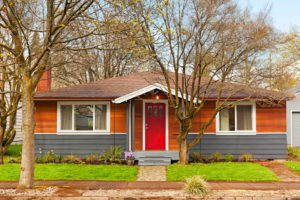 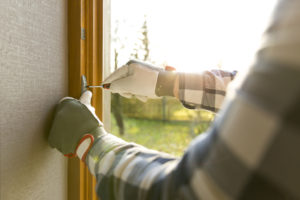 By
Mindy Woodall
5 Best DIY Home Security Systems of 2022
You don’t have to call in the professionals to get home security. See if a...