Your State’s Favorite Emoji in 2018 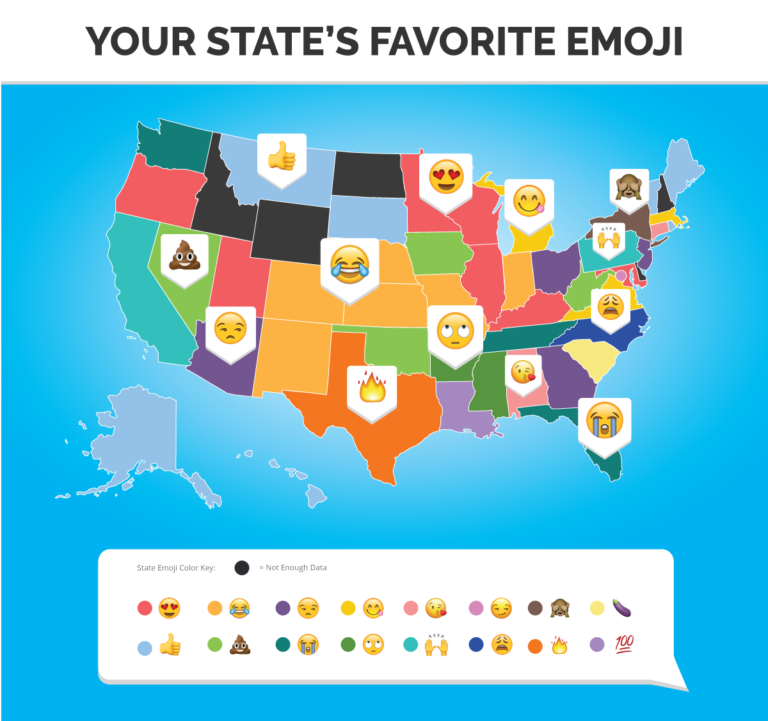 We all love emojis, right? I can barely text a sentence without adding a deformed face to the end so people truly understand. Unsurprising to those who know me, my most used emoji is the red heart (the girl version, if you’re wondering, John Mayer) closely followed by the side-eye. I am who I am.

Emojis are all over the place now, of course, on social media, pillows, phone cases, and shirts. Television shows are now laced with jokes about emojis. Heck, there’s even a movie about the yellow faces coming out this year with Patrick Stewart in it. From Professor X to Poop. Magnificent.

Here at Reviews.org, we wanted to explore our beloved emojis on a deeper level, so we set off to see what emoji each state has Googled the most in the past twelve months. There was an informal poll taken as to everyone’s most used emoji and a thorough stalk of Instagram (for work, so it’s ok) to find the sixteen emojis that apparently enrapture (or baffle?) the United States.

First off, I could not find data for New Hampshire, Idaho, Wyoming, North Dakota, and Delaware. I tried. I lived in New Hampshire for a while and thought a lot about which emoji best symbolized “live free or die” but to no avail. For the other states, I tried the potato, mountains, and whatever there is in Delaware, too. These fives states were impossible to budge. So here you have the 45 states + Washington, DC, who actually search emojis.

“Smiling Face with Heart Eyes” was the runaway winner, showing there is still so much love in today’s world. I even searched Instagram (some more, for work) and there are 5,737,359 posts with this hashtag. Heart eyes indeed. Illinois, Kentucky, Maryland, Minnesota, Oregon, Utah, and Wisconsin are loving life apparently!

Tied for first on Google search is ol’ faithful, “Thumbs Up.” This silent thumb is used by everyone I know to show relatives they’re tired of speaking to them—which may account for its high search frequency. Are moms searching it, wondering why they’re beloved child doesn’t text back in full sentences? Interestingly, this emoji wins the older states in the country, Maine and Vermont, whose median age is in the high 40s.

“Face with Tears of Joy,” or as I personally know it, “what people who aren’t funny use after their jokes,” comes in third. It’s also second in Instagram tags, so I rest my case. What’s interesting to note here is the large clump of searches from the middle of the country. There’s a lot of joy (or bad jokes?) in in the middle of the country, apparently.

It would be remiss to leave out this little fella. Most emojis have official names that are very descriptive but often miss the point (see: “Face Savouring Delicious Food” coming up shortly). Not this one—it’s called “Pile of Poo.” Favored by children borrowing smart phones and hungover adults, this iconic emoji wins four states. Hope everything is ok Nevada, Oklahoma, Iowa, and West Virginia.

I feel you Georgia, Arizona, Ohio, and New Jersey. “Unamused Face” (or, c’mon, it’s “Side-Eye”) is my favorite emoji. There’s a lot going on, life is hard, people and things are annoying, and you should feel free to express it.

Ah, another instagram favorite, the ubiquitous “Face Savouring Delicious Food” emoji. Let’s be honest, no one knew this was about food until searching it. This is more frequently used for “goofy.” So which is it, Virginia, Michigan, and Massachusetts? Goofy or savoring?

Hope you’re okay, Florida, Tennessee, and Washington. Searching for a “Loudly Crying Face” is not a good sign.

“Face Blowing a Kiss” is apparently an emoji men love to send on dating apps, but it looks like less people are searching for this little guy. Alabama and Connecticut, though, are feeling the love this time around.

“Raising Hands” or “Bless Up” emoji looks like a guy calling for help if you’re looking on a Windows computer. But on phones it resembles two hands raising in praise. This is so on trend right now, so it's no surprise that California and Pennsylvania, states with huge cities and young people, are looking into this.

I thought this would be higher, since it’s another one of my personal favorites. “Face With Rolling Eyes” is searched most in Mississippi and Arkansas. There must be something annoying going on in that neck of the woods.

Louisiana is the only states keepin’ it 100? Could this be the VooDoo, the drive through daiquiris, or Bourbon Street?

New York using this emoji is a classic example of a cultural meaning taking over intended use. This emoji is called “See-No-Evil Monkey,” and not “I can’t believe this cute/amazing thing just happened—I have to hide.” Who knew.

I would have imagined this would be higher as I have Googled it many times trying to work out why it was next to my friend’s names on Snapchat, but this emoji only wins one state. A state where it’s so hot shoes melt—you win this round, Texas.

“Smirking Face,” another overused dating app fave, reveals that perhaps people in the capital are up to no good.

Another misnamed emoji, as I always associate this with misfortune, pain, or instagrammers on diets eating something they shouldn’t. “Tired Face” is North Carolina’s most searched emoji. We’re tired too—get some rest, Tar Heels.

So, I’ll admit this wasn’t an emoji anyone in my office said they used a lot. I just threw it into the mix to see what’s up. Seemingly innocent, this vegetable emoji has had some unintended consequences. In fact until recently you couldn’t search for #🍆 on Instagram. South Carolina is the only state winning searching for this emoji. What are y’all up to?

Written by
Kyle Lemmon
Kyle has an unquenchable curiosity for how technology works. For the better part of a decade, he’s tested, torn apart, and talked about the lastest home security, internet, and TV-related tech. When he’s not digging in with the Reviews team, Kyle serves as Craig's underling a panelist on The Legendarium Podcast where he reviews science fiction and fantasy literature.
Read More 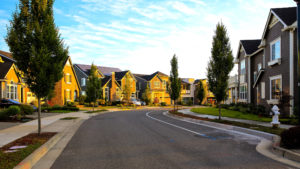 By
Mindy Woodall
SimpliSafe vs. ADT Home Security
SimpliSafe and ADT are two well-known security brands, but which system will work better for... 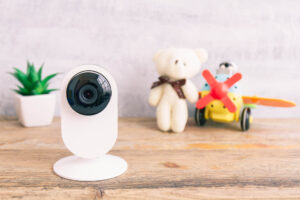 By
Brianne Sandorf
Best Cheap Security Cameras of 2022
Our round up of the best cheap security cameras for $100 or less. These 6... 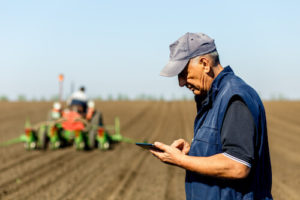 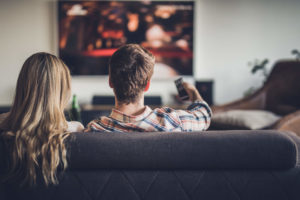